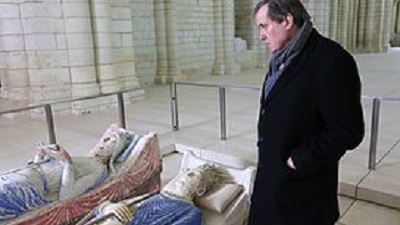 Professor Robert Bartlett tells the extraordinary story of England's most dysfunctional, yet longest ruling, royal dynasty. Henry II forges a mighty empire encompassing England and much of France. His sons, Richard the Lionheart and John, then turn on their father and each other, bringing the dynasty to the edge of annihilation.