The Peter Sellers Story ...As He Filmed It

Using a unique collection of his own home movies shot between 1948 and 1977 and discovered years after his death, this film presents an intriguing and intimate portrait of Peter Sellers. The Peter Sellers Story As He Filmed It was re-cut from the original 1995 BAFTA-nominated Arena documentary and was transmitted in 2002 on BBC TWO. Told in his own words, and including many well-known personalities from Stanley Kubrick, Sophia Loren and Robert Wagner to members of the Royal Family, in particular Princess Margaret and Prince Charles, this revealing film builds a fascinating and definitive record of a unique genius. 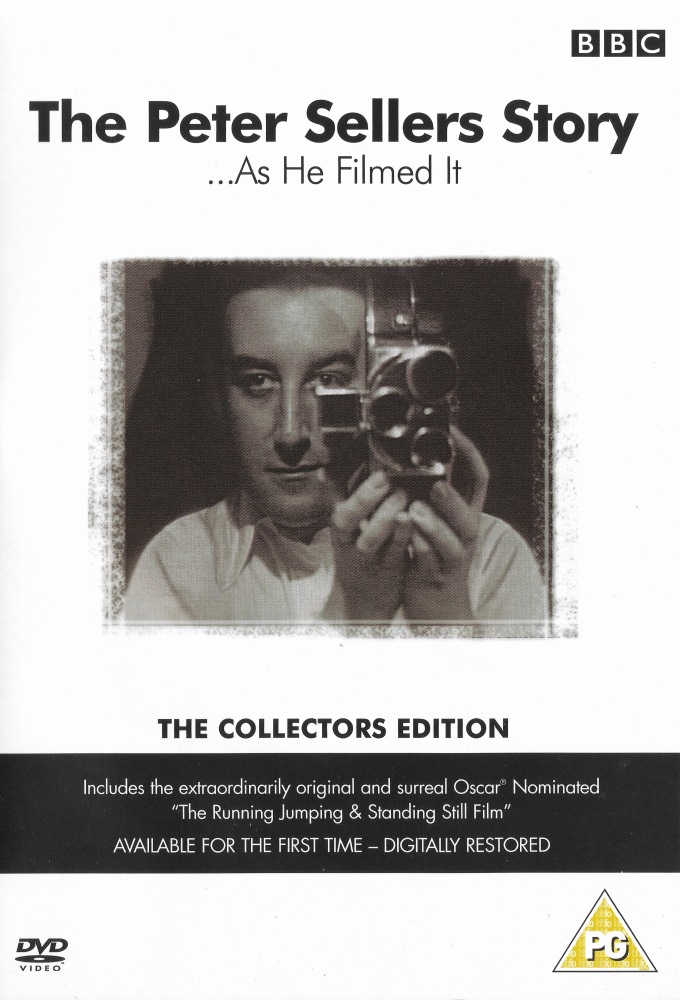