George Findlay is the News Director of the local station in Toronto for "a major government controlled broadcast network". His life is complicated by three factors: he is completely self absorbed; most of the news stories don't happen they way or when he wants; and he functions in the Machiavellian bureaucracy of a government owned television network. Series II, after a brief hiatus the the Newsroom story continues.... George Findlay (Ken Finkleman) and his staff are back in the newsroom where pettiness and moral bankruptcy are taken to new depths. New faces, new phobias, new issues and Death haunt George as he maneuvers his way around the daily task of producing the news. Also this season, News Anchor Jim Walcott (Peter Keleghan) returns to brighten our day with moronic interviews with luminaries like Naomi Klein and Noam Chomsky . 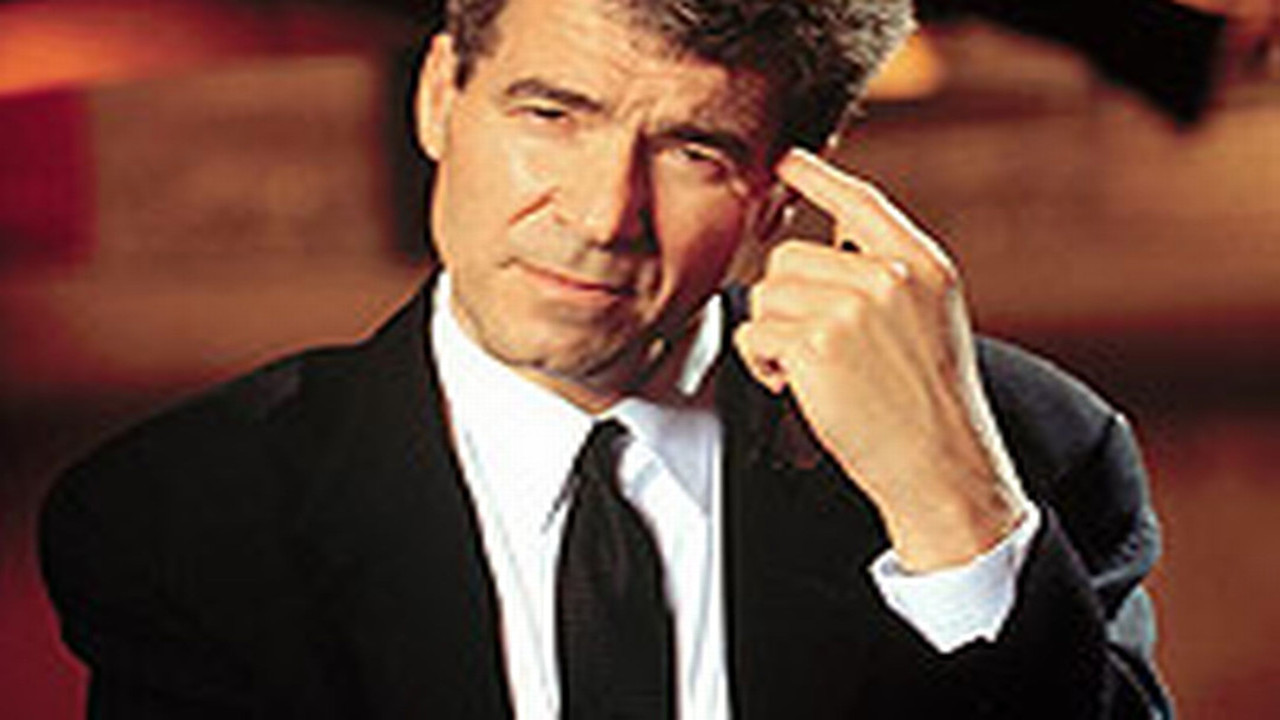 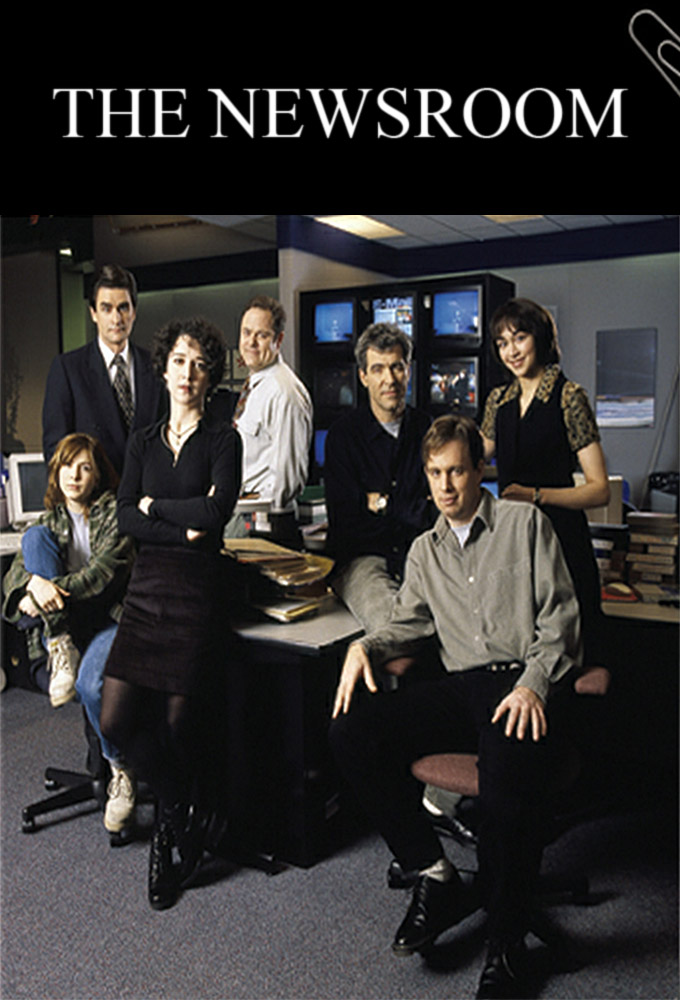