Welcome to The Newlywed Game guide at TV Tome. "Once upon a time, there was this nice, family TV game show on CBS called Password, wherein teams of two tried to guess words using just one word. It did very well in the ratings, and was quite educational, too. "Then, one day July 11, 1966, to be exact a CBS News special report about Robert McNamara reporting on the Vietnam War pre-empted Password. That didn't make people very happy. So, they turned the station to see what else was on. "Some people saw a game unlike what they had ever seen before. There was this handsome young man asking four newlywed couples questions about their marriages. Sometimes, you saw just the beautiful young ladies; and other times, the good-looking men were on, but they always got back together to talk about their marriages. "Sometimes, the couples kissed each other. Other times, they pouted and made a scene. And sometimes, they shared information that was quite intimate ( 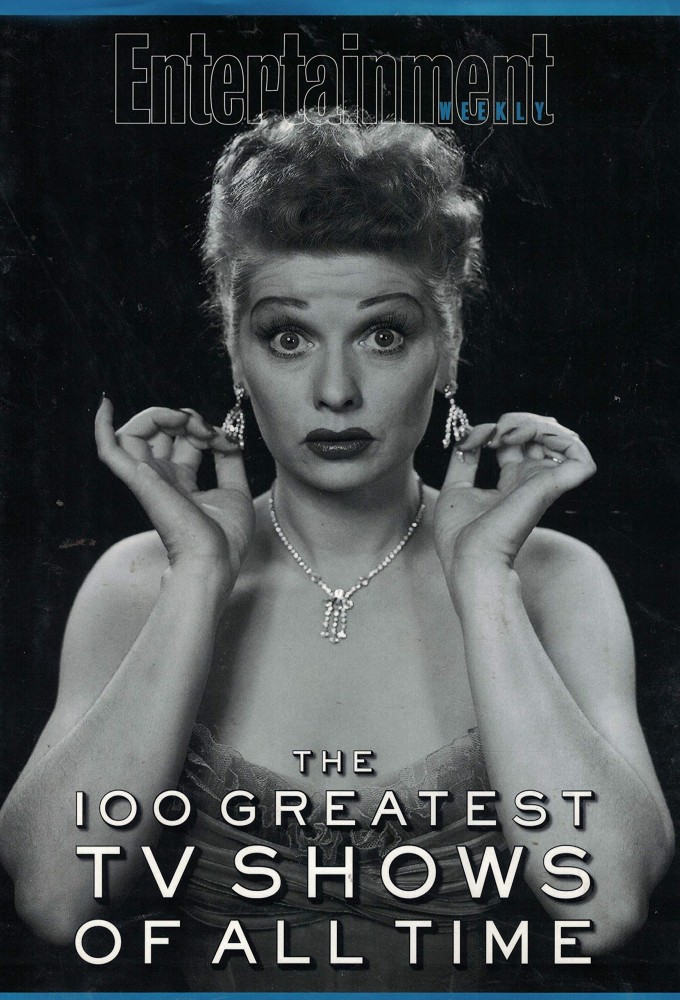