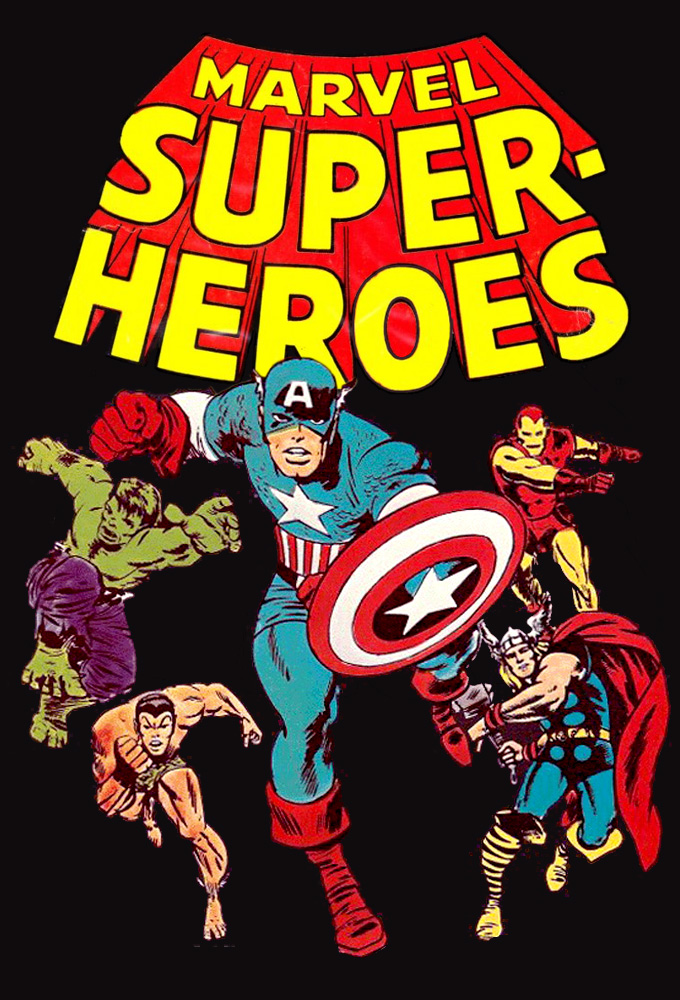 This cartoon series, characterized by extremely limited animation, features five of the most popular super-powered heroes from Marvel Comics: the Incredible Hulk, the Mighty Thor, Captain America, Iron Man, and the Sub-Mariner, each of whom is the star of 13 episodes, adding to a total of 65. All episodes are divided into three seven-minute segments separated by a short description of one of the other four heroes featured in the series. The Incredible Hulk, into whom scientist Bruce Banner changes whenever excited, angered, or bombarded by gamma rays from a machine, frequently combats the Leader, a villainous genius with a gamma-ray-mutated brain. Captain America's foe, the Red Skull, opposes him in World War II Europe, where Captain America's original self, Captain Steve Rogers, is stationed as a soldier. Thunder-God Mighty Thor's evil brother, Loki, concocts nature-twisting schemes in his vain effort to vanquish 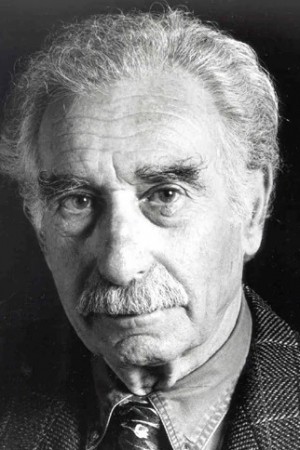 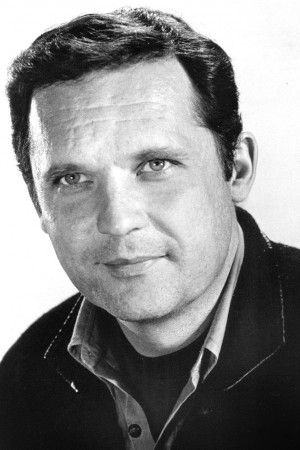 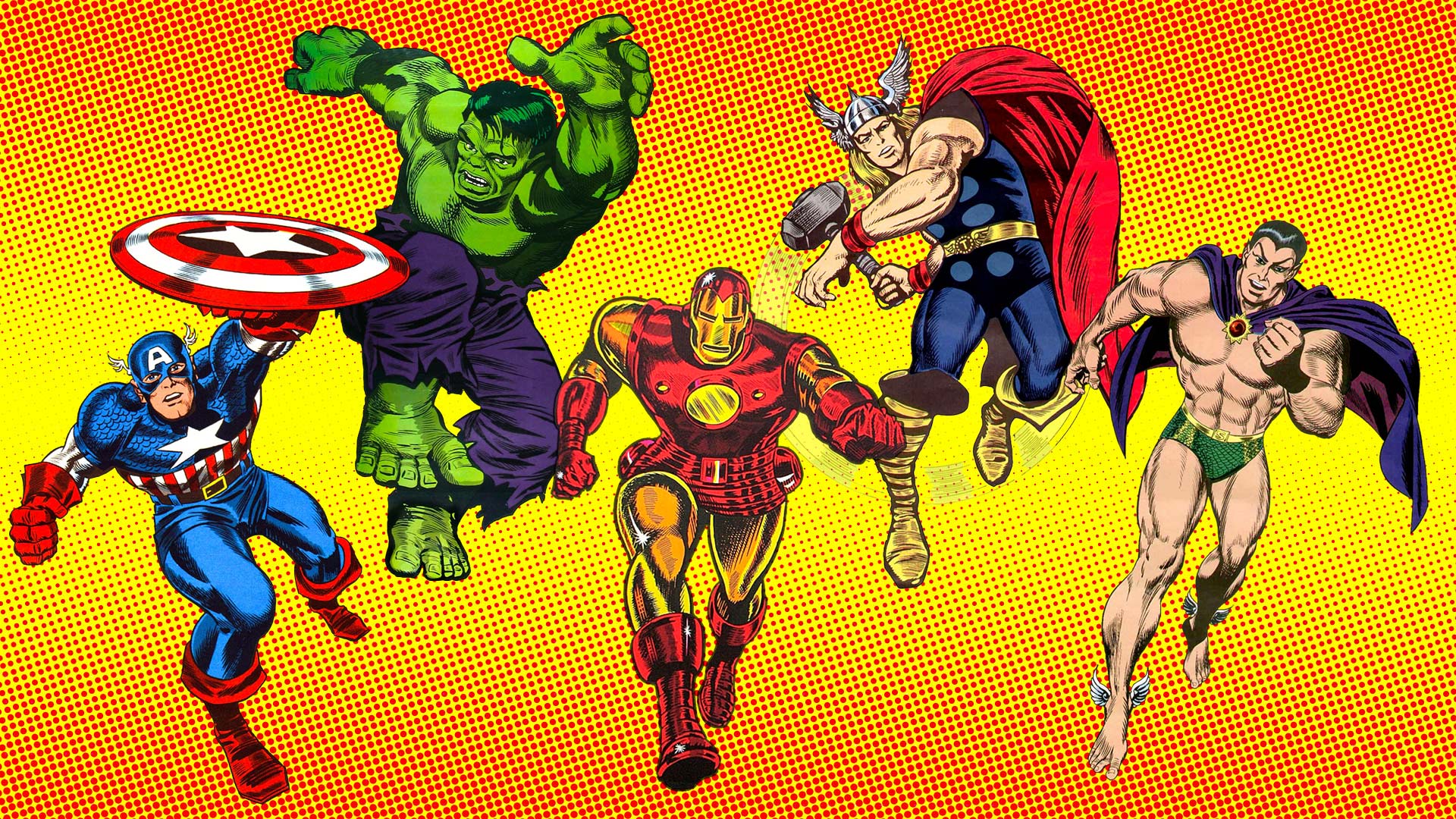 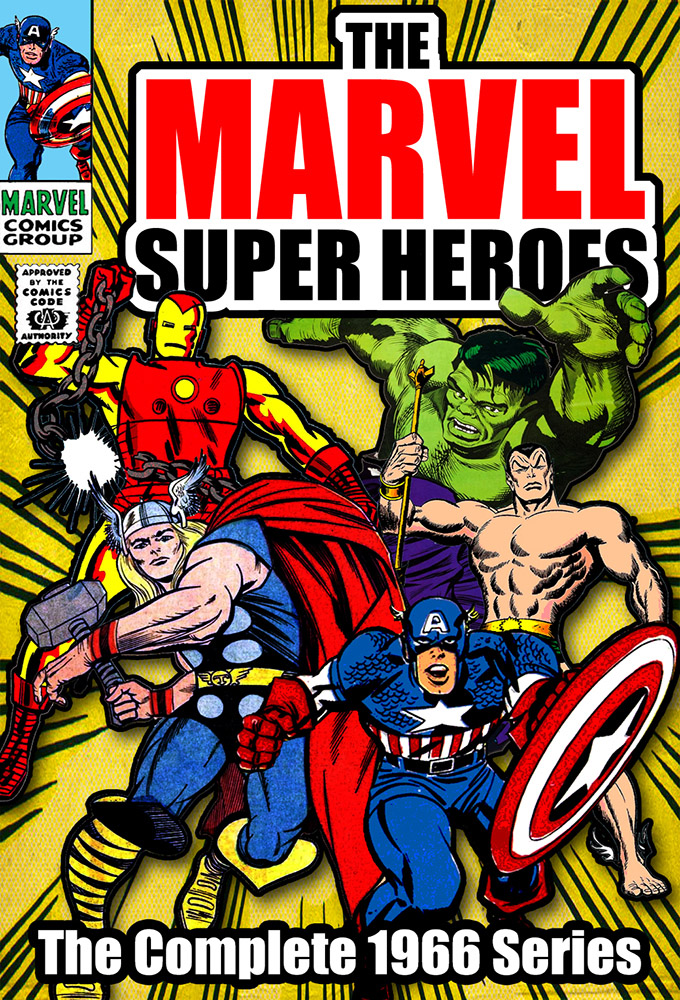 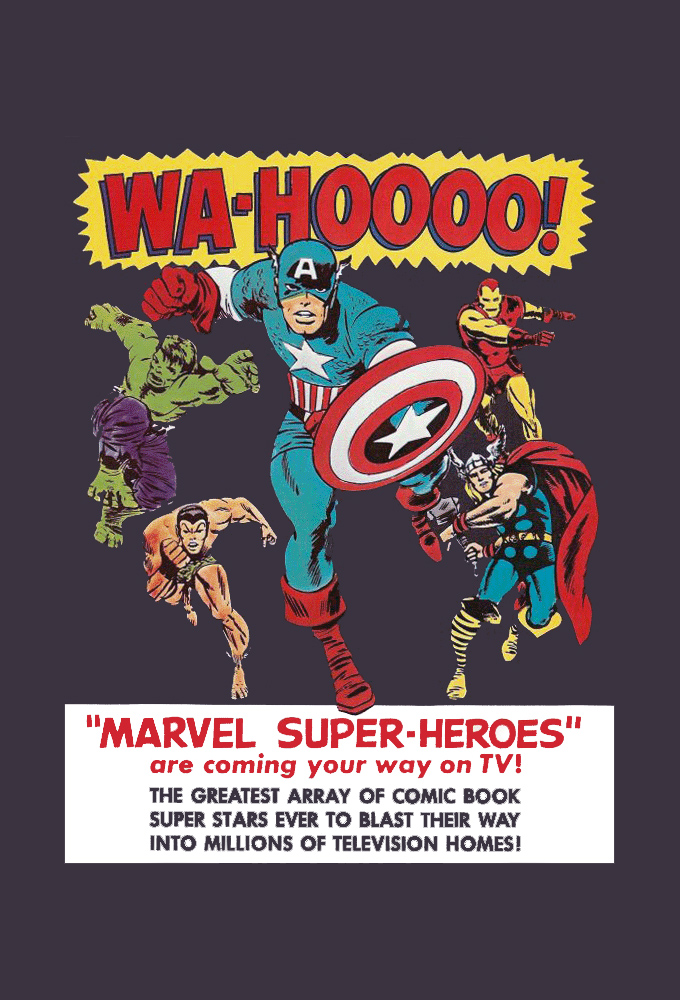 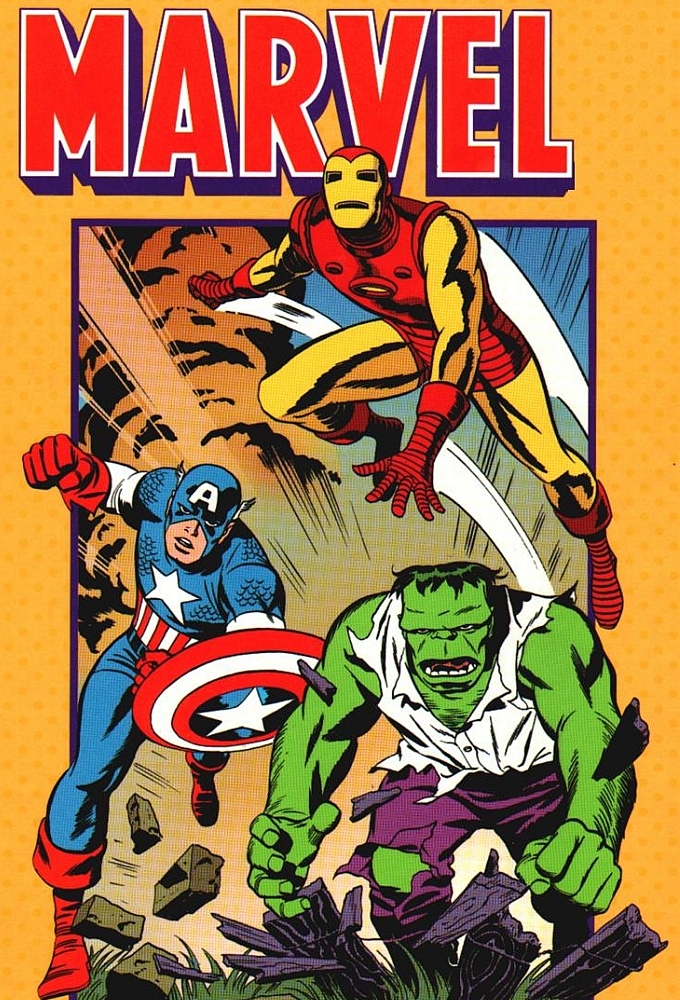