The King Of Fighters: Destiny

Alongside the famous martial arts tournament called King of Fighters, a strange organization called NESTS conducts experiments on people to develop supernatural powers. The series focuses on Kyo in the face of many dangers in South City ten years has passed since the tragedy that changed his life forever. What will he do to achieve his goal? 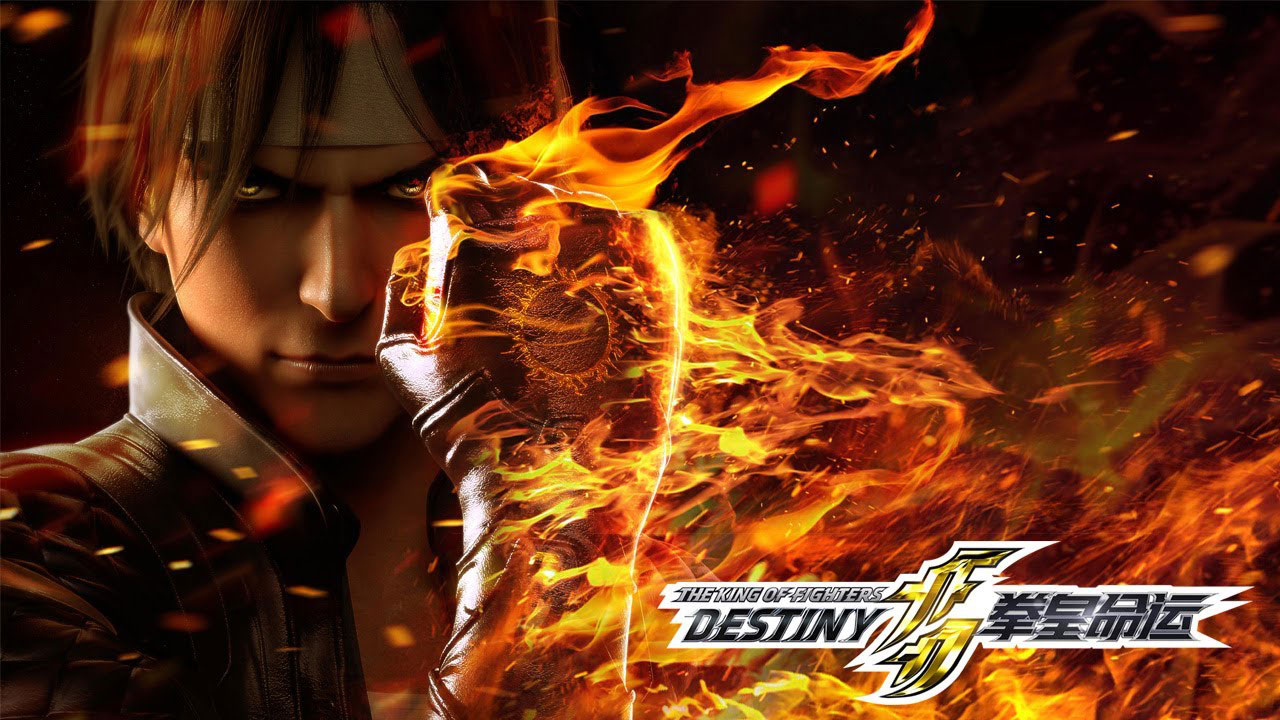 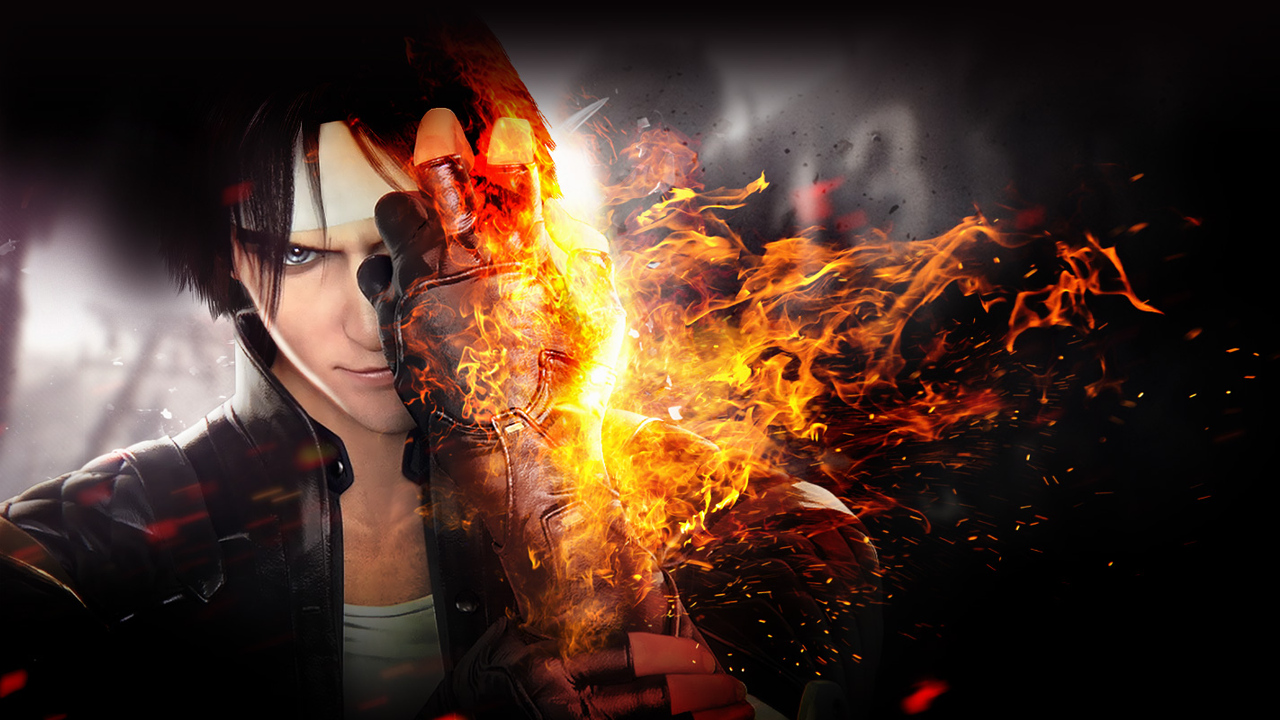 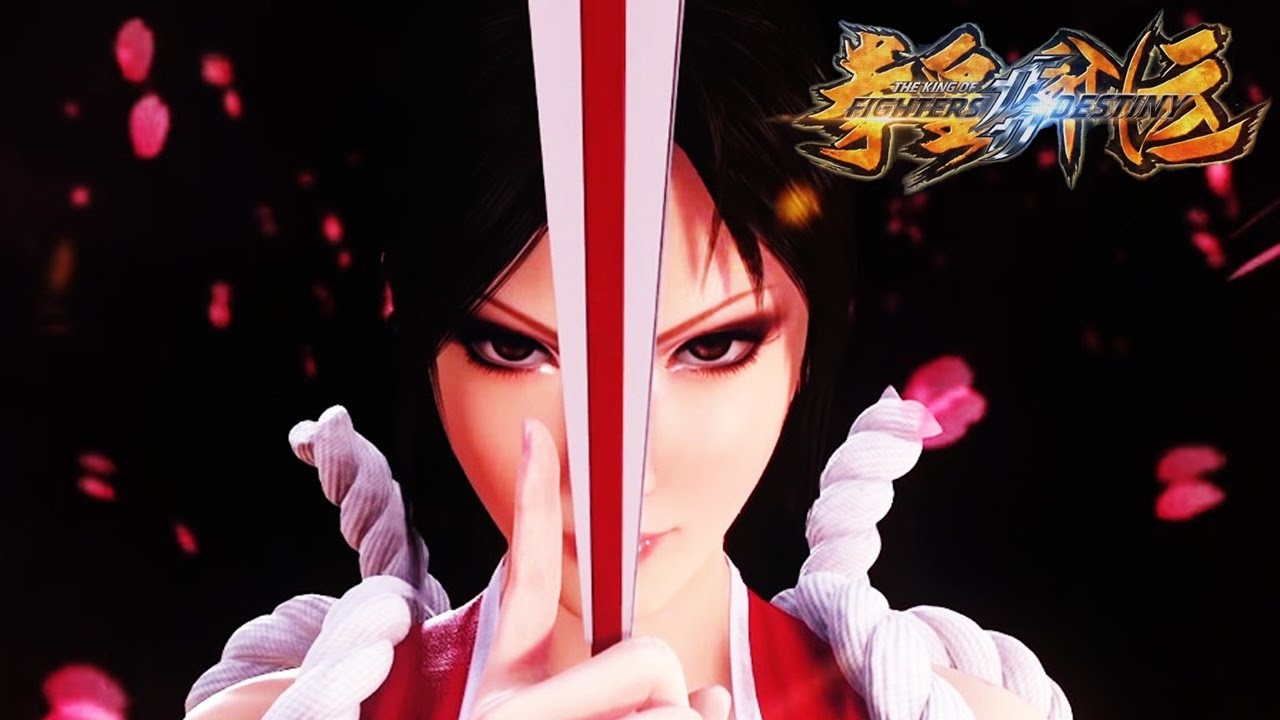 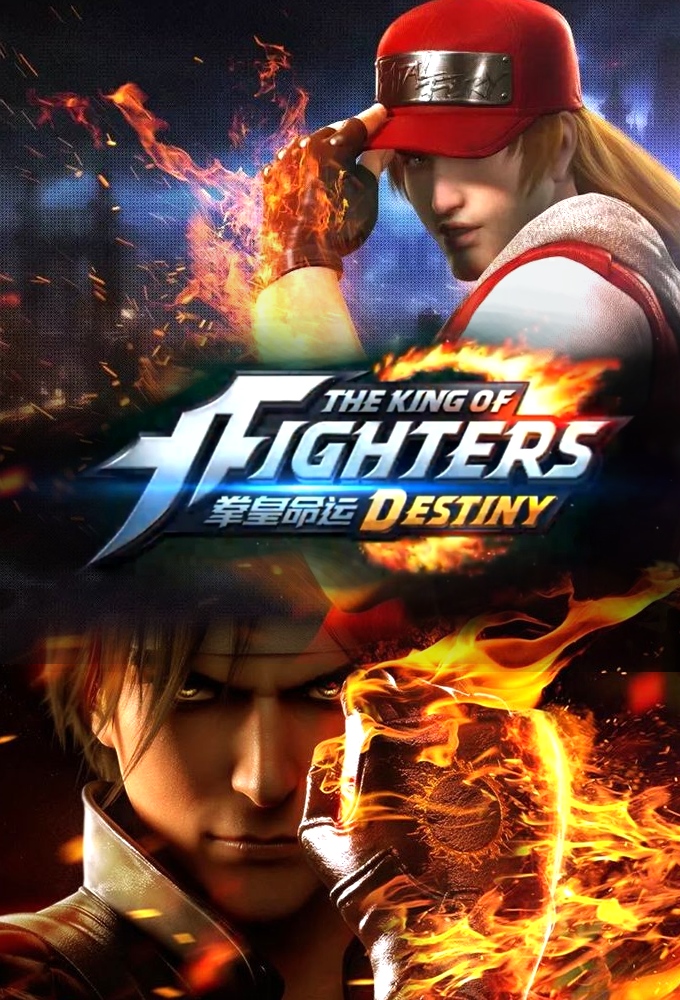 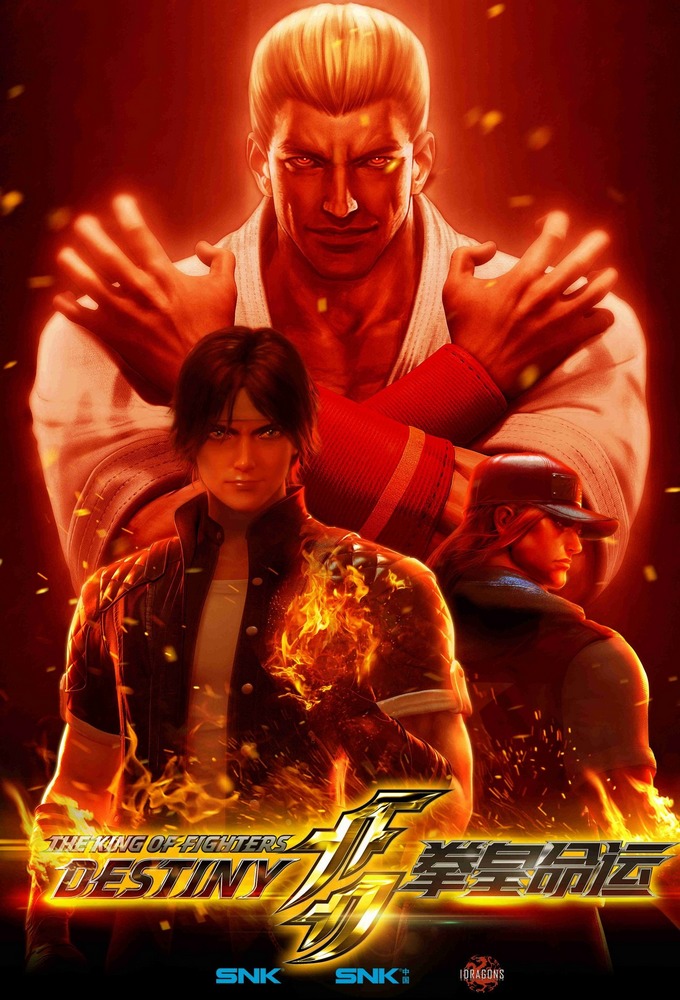