The History of White People in America

THE HISTORY OF WHITE PEOPLE IN AMERICA is a series of 16 animated, musical shorts that reveal the history of race in America — from the 17th century to the 21st. What color are you? Maybe the most important question in American history. When 60 Africans were taken to Jamestown, Virginia aboard a pirate ship in 1619, they were not “black.” The English there were not “white” and the indigenous peoples were not “red.” Race as we know it had not yet been invented. This is the story of how skin became color, color became race and race became power. 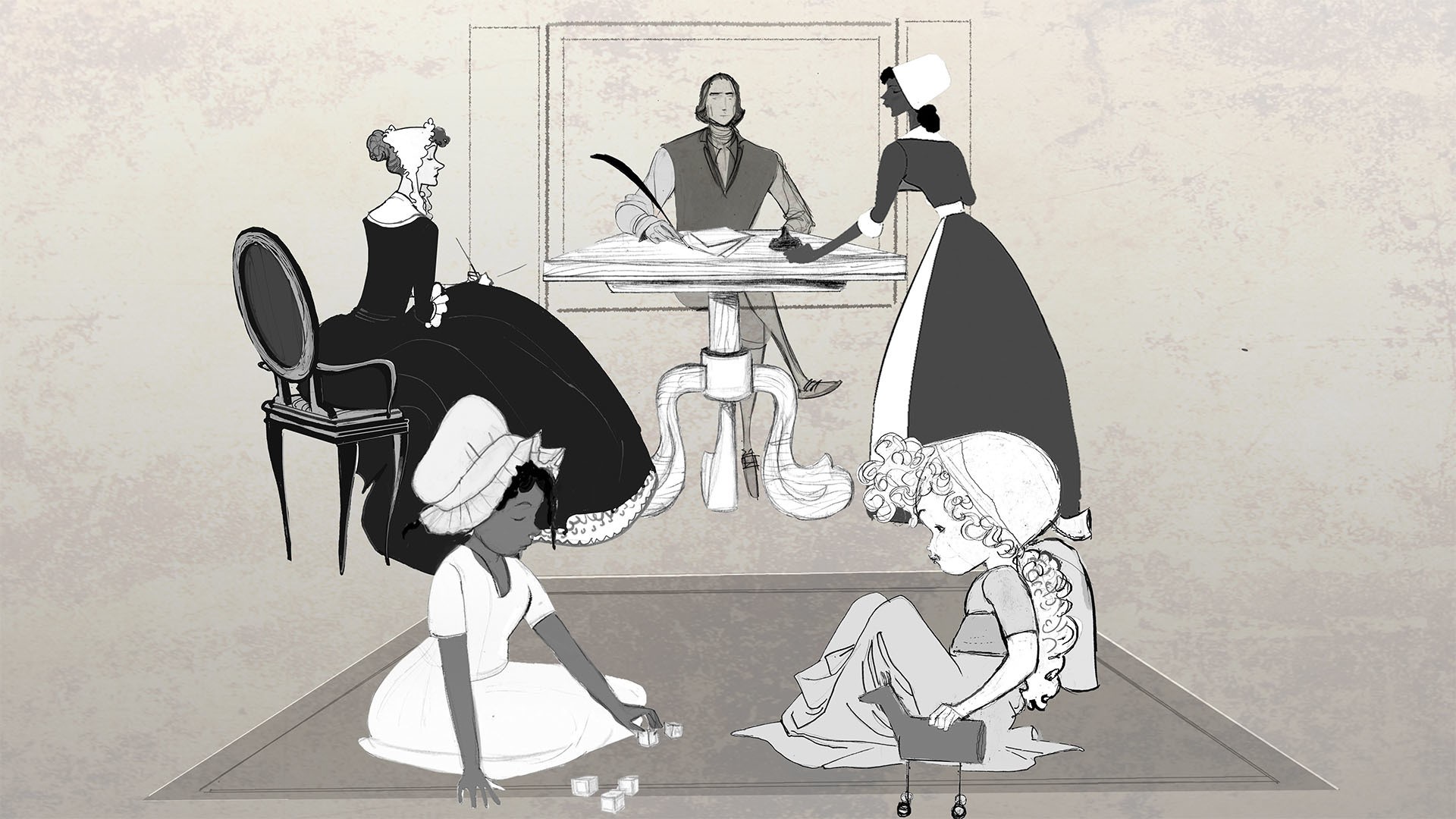 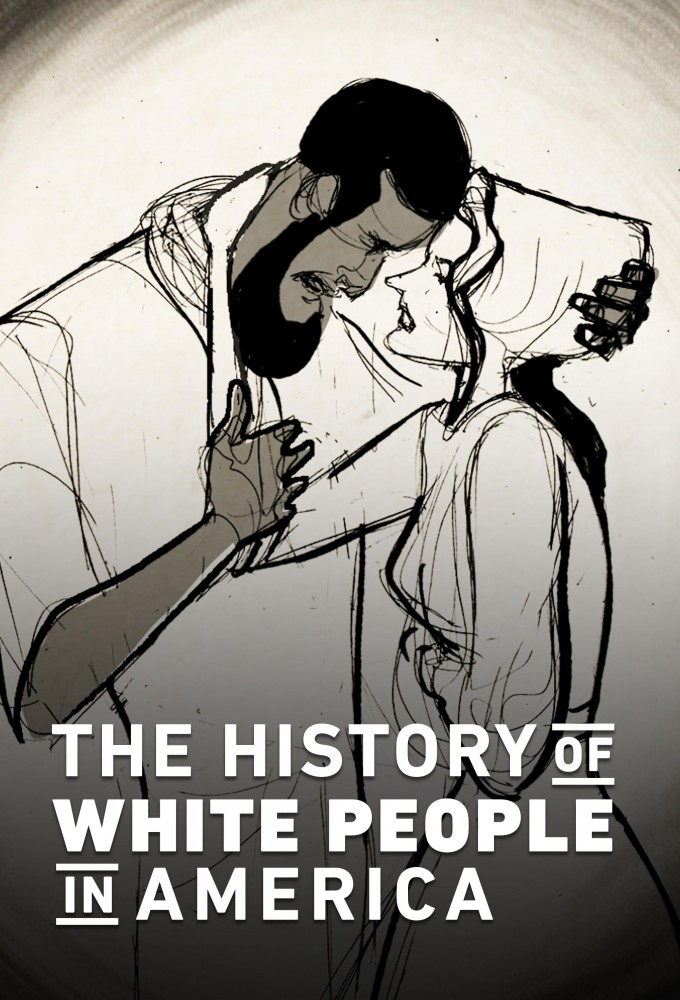