Wings of an Angel

Kimble is riding on a bus when the police stop it, not to arrest Kimble, but to capture an escaped convict who takes a woman hostage. Kimble disarmes the man, but gets stabbed during the struggle while the convict is shot dead. Not knowing his true identity, the police treat Kimble as a hero and transport him to a hospital for treatment, the prison hospital. When two inmates recognize Kimble in the prison infirmary, they threaten to reveal his identity unless he assists them in their drug smuggling scheme by stealing morphine from the medicine cabinet. Kimble goes along with it, but the drugs get discovered by a guard. One of the prisoners, a innocent orderly named Mickey Deming, gets accused being involved with the smuggling. Kimble recovers and is released. But he risks his freedom when he returns to try to clear Mickey of the charges. 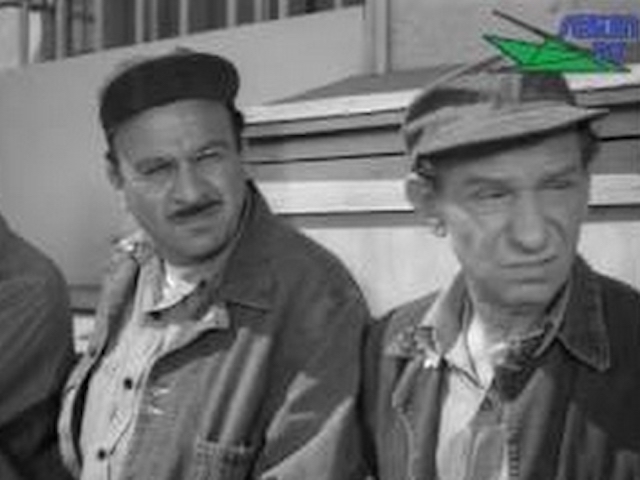