The Diary of Anne Frank

Anne Frank started to write her diary on her 13th birthday in June 1942, just two weeks before she and her family were forced to go into hiding in Nazi occupied Holland. Written from the cramped conditions of an annexe in her father's spice warehouse, Anne's poignant, feisty and often very funny account of her life over a two-year period has become the most widely read piece of non-fiction. 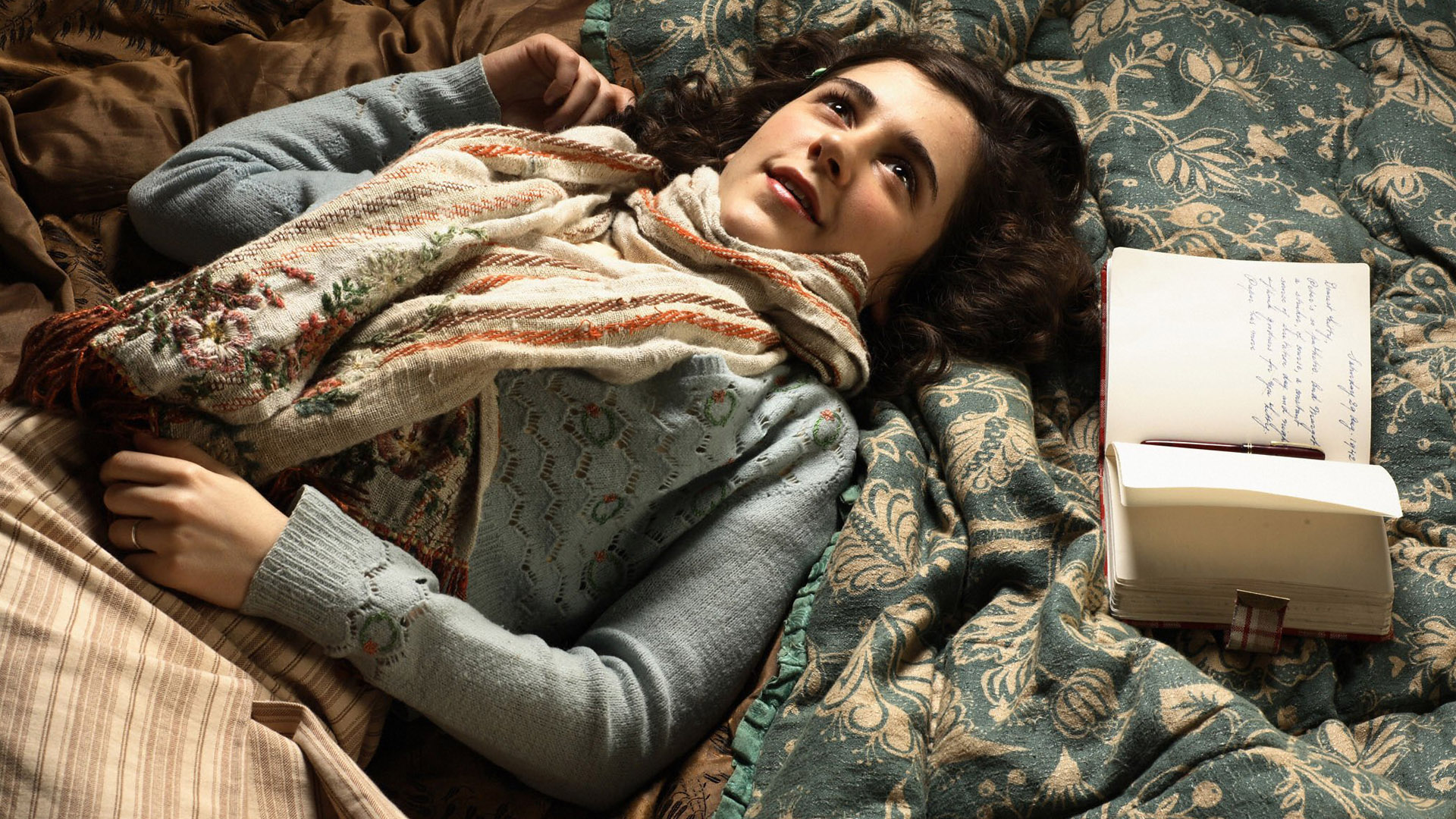 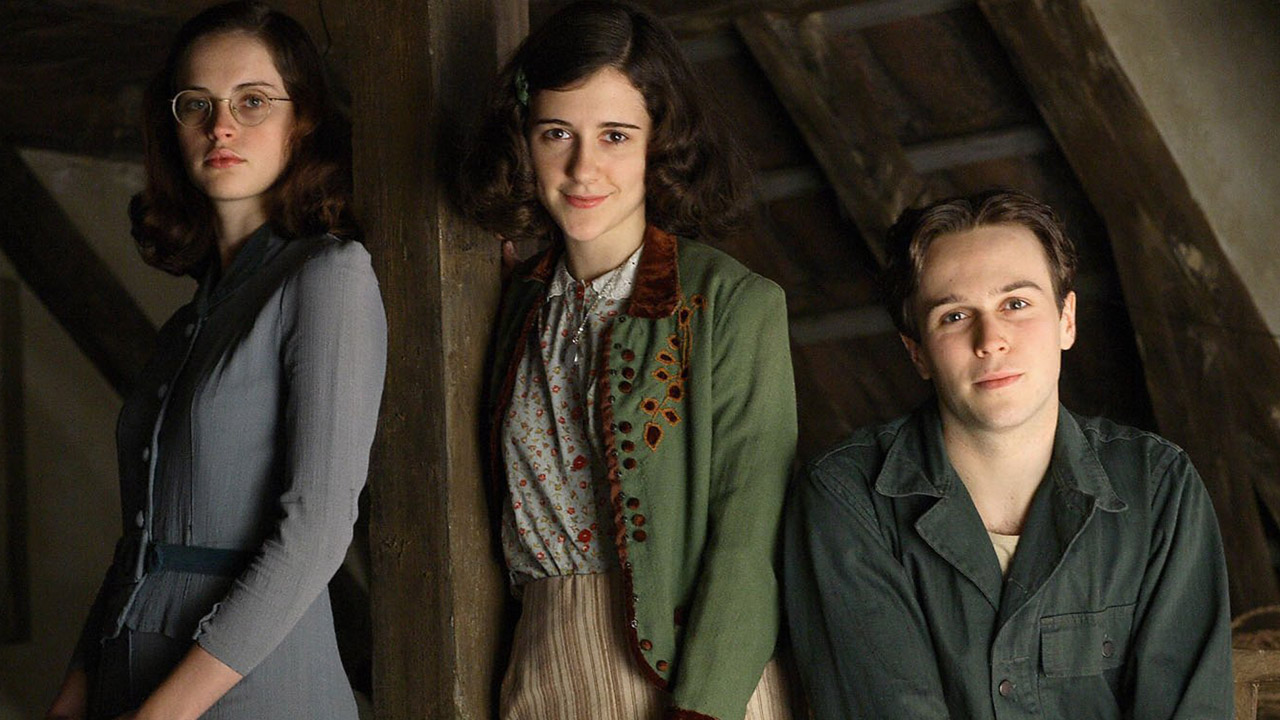 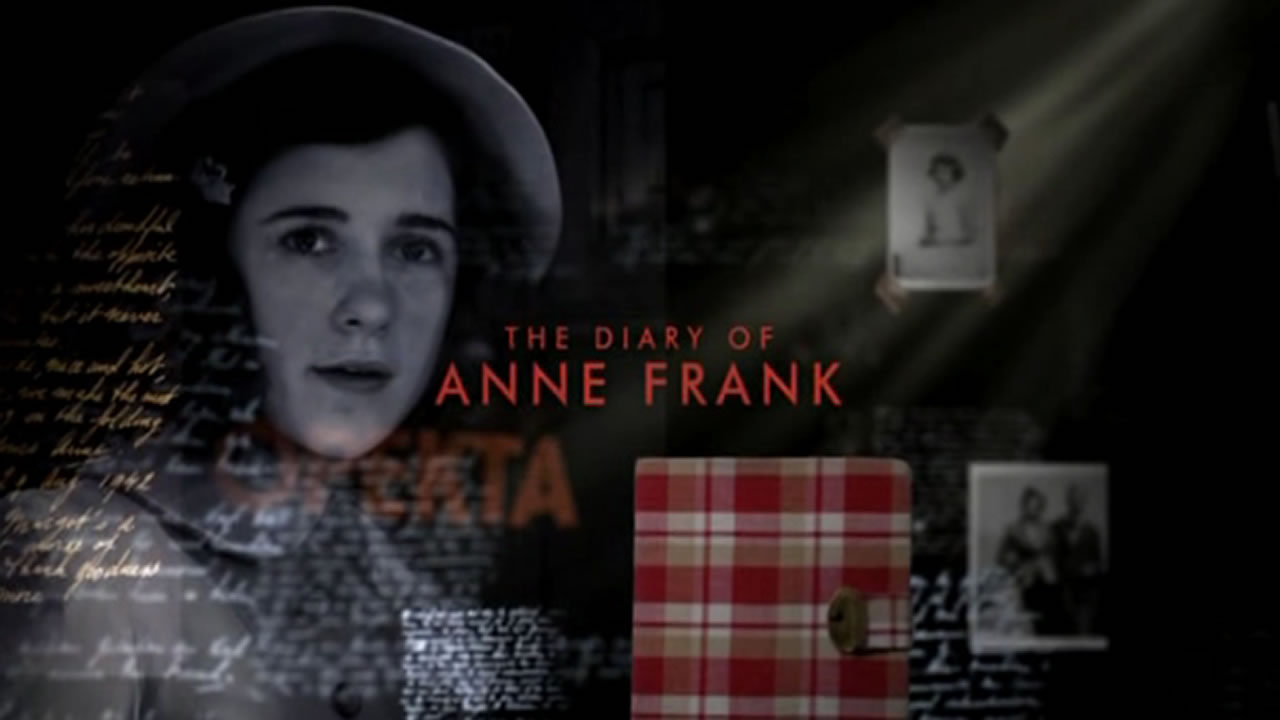 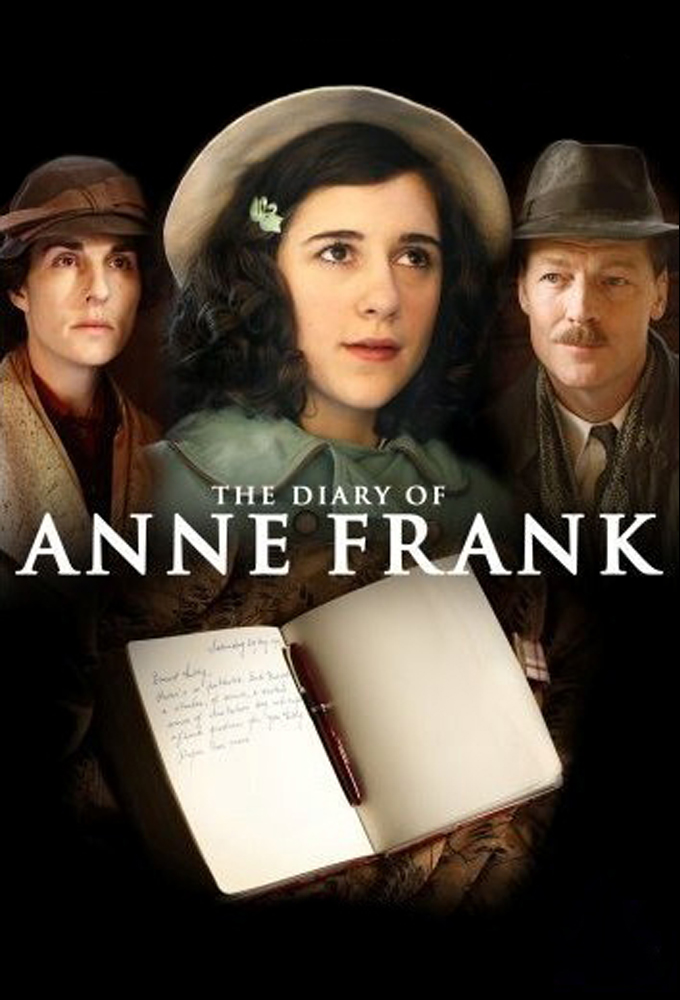