This series was based on the book by John Grisham about Reggie Love, a lawyer, who just started her practice and is also a recovering alcoholic which was made into a movie starring Susan Sarandon. Now Jobeth Williams is playing the part of Reggie. Her adversary in the movie, Roy Foltrig is also there. Only their relationship is not as adversarial as it was in the movie. Reggie occasionally calls on Roy for help, and at other times drives him crazy with high standards of ethics. Also Reggie is trying to convince her ex-husband to allow her access to her children. 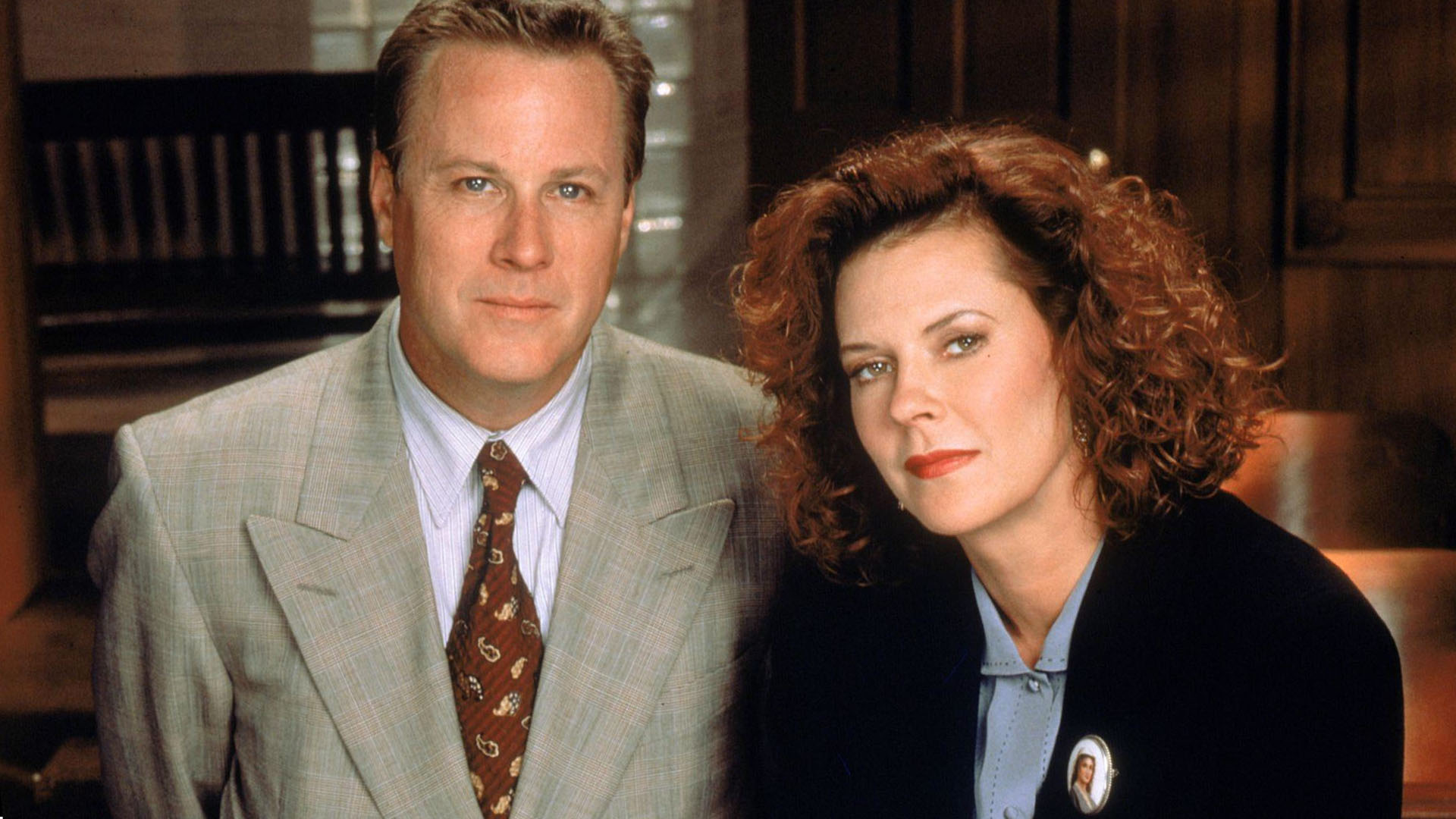