An airline steward is found dead with a gold medallion in his possession - it is one of several stolen from the Vatican and links him to one of the biggest art smuggling rings in the world. To investigate it the Baron travels to Rome,meeting up with ex-girlfriend Cathy Dorne,who is being forced by her boss Nick to be part of the smuggling gang and who helps Mannering bring its members to justice. 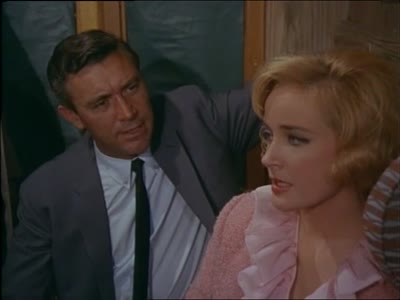