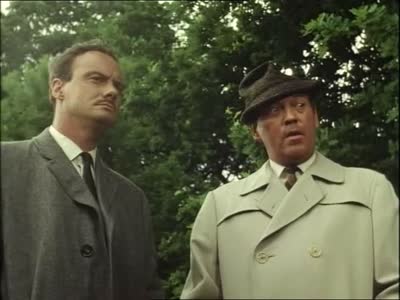 Mannering stops up to pick up a petrified girl in a country lane, as they drive away they are shot at and crash off the road. When he comes to, he keeps having flashbacks that feature weird objects but the police simply think that he is suffering from concussion. As he tries to retrace his footsteps, he is watched by a man with a gun who is determined not to let him near the house in which the girl is held hostage.