The Adventures of Hello Kitty and Friends

The series focuses on core values established more than 30 years ago by Sanrio such as: happiness, family values, friendship, and educational values. Unlike the older series, which were short and cute episodes, this is an educational TV series that targets both the children and their parents. The animation works together with real actors in teaching children from age two to six about words, simple math, shapes, colors and foreign languages like Chinese & Japanese. The series offers an entertaining way for children to learn about social interaction and behavior while following the adventures of Hello Kitty. Hello Kitty establishes a new image, giving children more things to learn from, rather than just being sweet and cute. 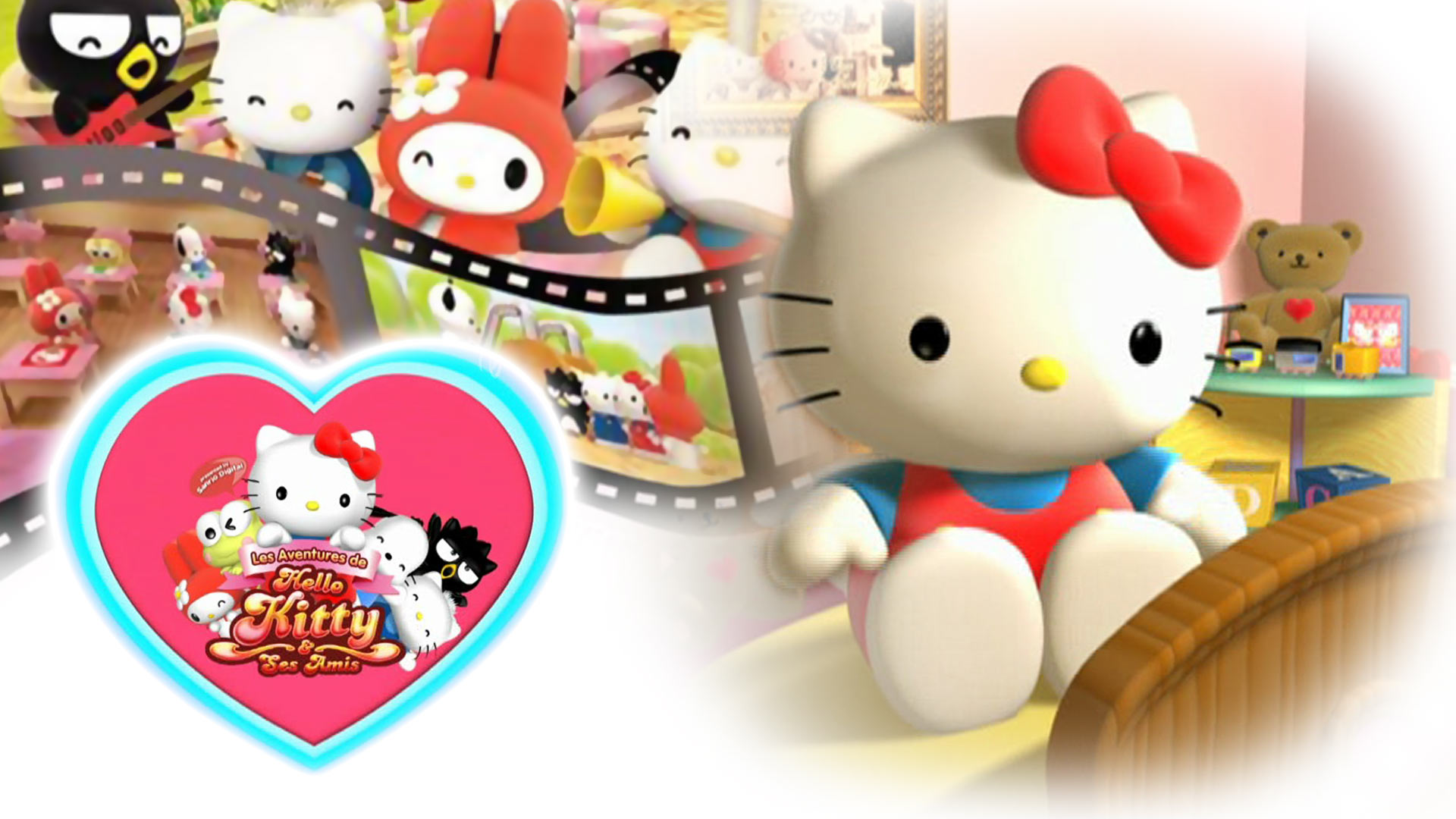 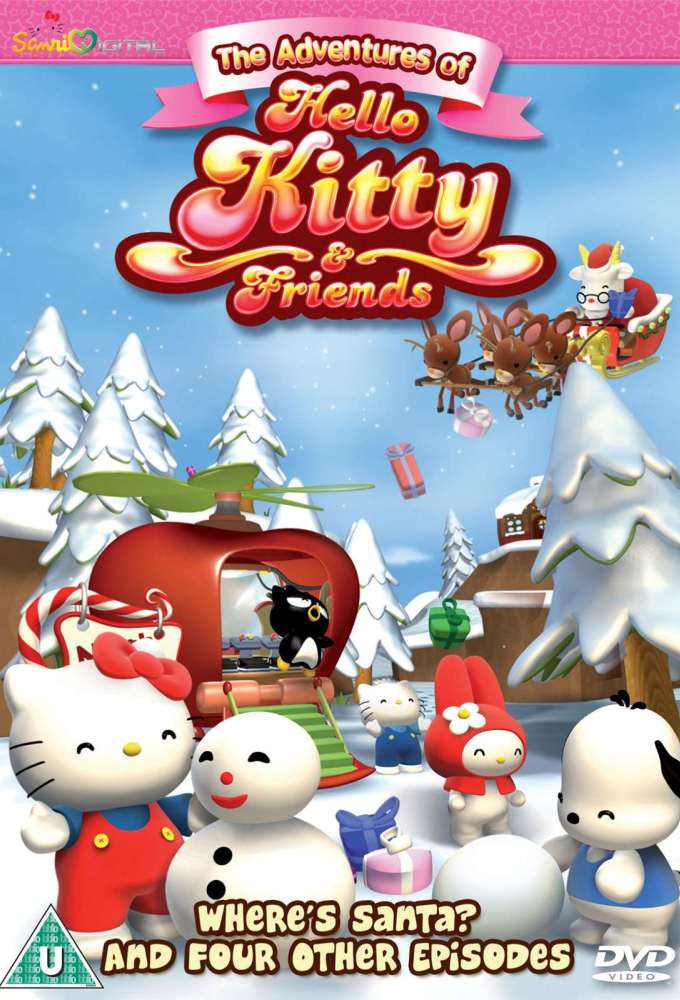 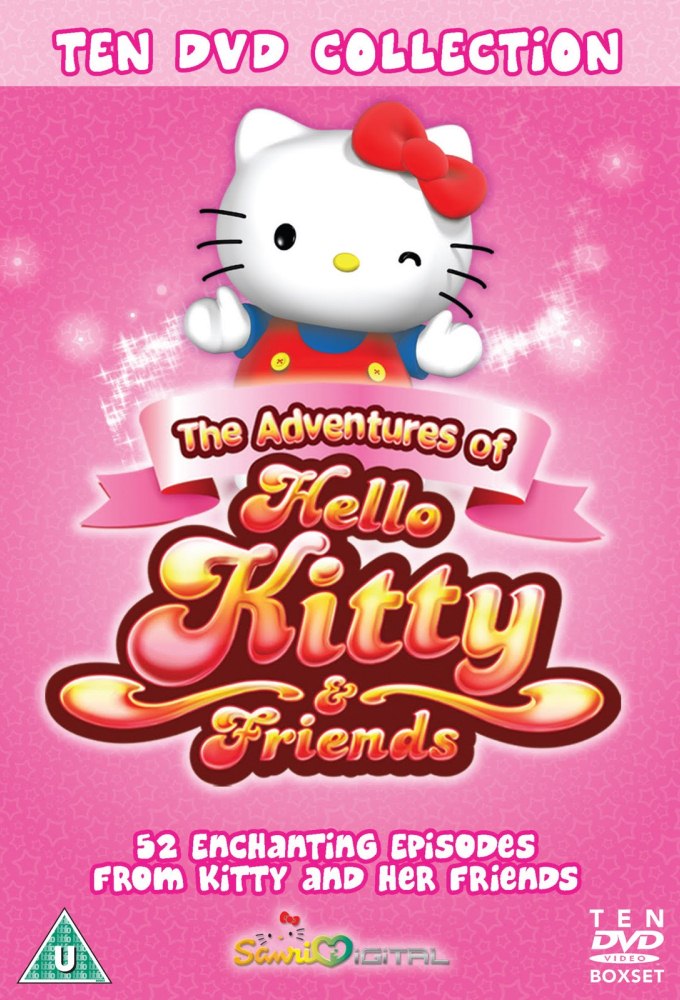