Teen Cribs is the spin-off of MTV's popular show Cribs. This time, instead of focusing on houses belonging to big-time movie stars, musicians and athletes, regular teenagers are profiled alongside their one-of-a-kind dwellings. These aren't your ordinary McMansions, either. We are talking about prime real estate here! What makes the houses unique, besides how incredibly extravagant they are, is the fact that they are put together by the parents to keep their children safe, happy, and at home. These are places with indoor nightclubs, indoor basketball courts, golf courses, movie theaters, plus secret passageways and hidden rooms! Basically everything and anything that kids daydream about for their own dream houses is featured on the show. On Teen Cribs you'll meet the lucky teens who call these places home, as well as their best friends who find it difficult to return to their own houses. Teen Cribs began in January of 2009 and has had two seasons. Details for upcoming seasons have not been released. 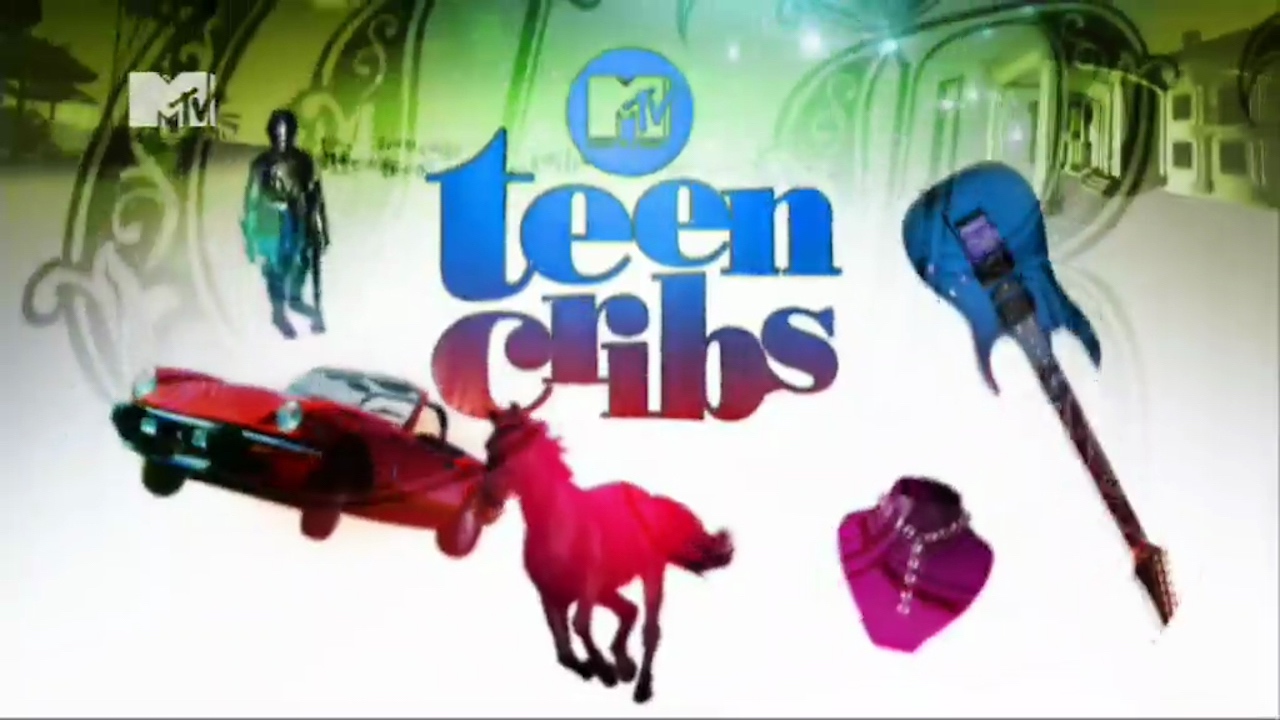 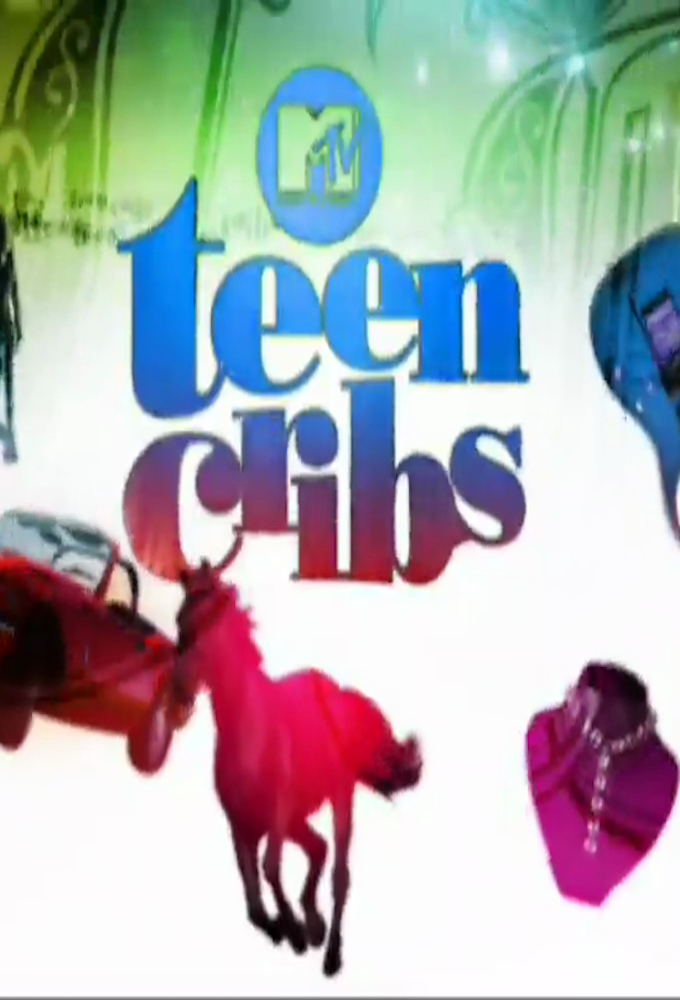 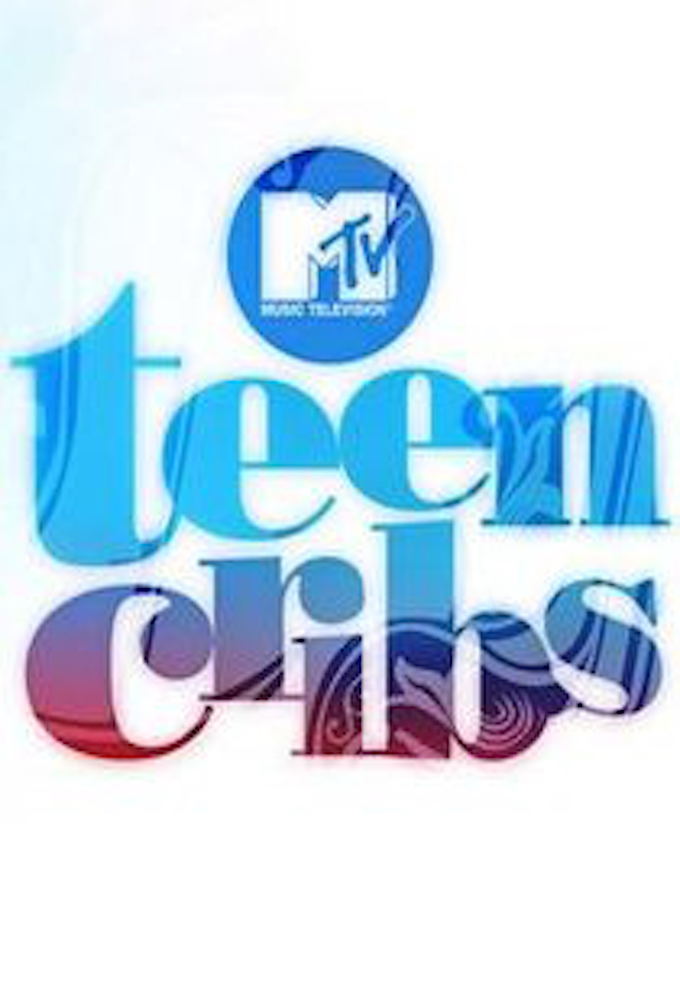