With extraordinary, unprecedented access, Surviving the Cut takes viewers into the intense world of military elite forces training. From divers and snipers to para-rescue men and bomb specialists, the elite and how they earn a place in the coveted units are the focus in this compelling all new series. From the most competitive and brutal underwater training tests in the US Army Special Forces Underwater Operations Course to the unforgiving, torturous demands of Army Rangers training, Surviving the Cut is a full throttle, action-packed journey into the backbreaking hell that is military training. "No other military show has ever taken such a genuine, honest look at the people behind the uniform. Surviving the Cut will inspire and captivate viewers by showing them a truly poignant glimpse of the extreme physical and mental strength required throughout military training," said Clark Bunting, President and General Manager of Discovery Channel and President of Science Channel. Surviving the Cut shares the personal quest of men committed to making it into the military's most coveted and elite units including Special Forces Divers, Marine Recon, Air Force Pararescue, Navy EOD, Marine Snipers, and Army Rangers. Take an up close and personal look inside the candidates' emotional journeys as they overcome the ruthless minefields of physical and psychological hurdles to become the best of the best. 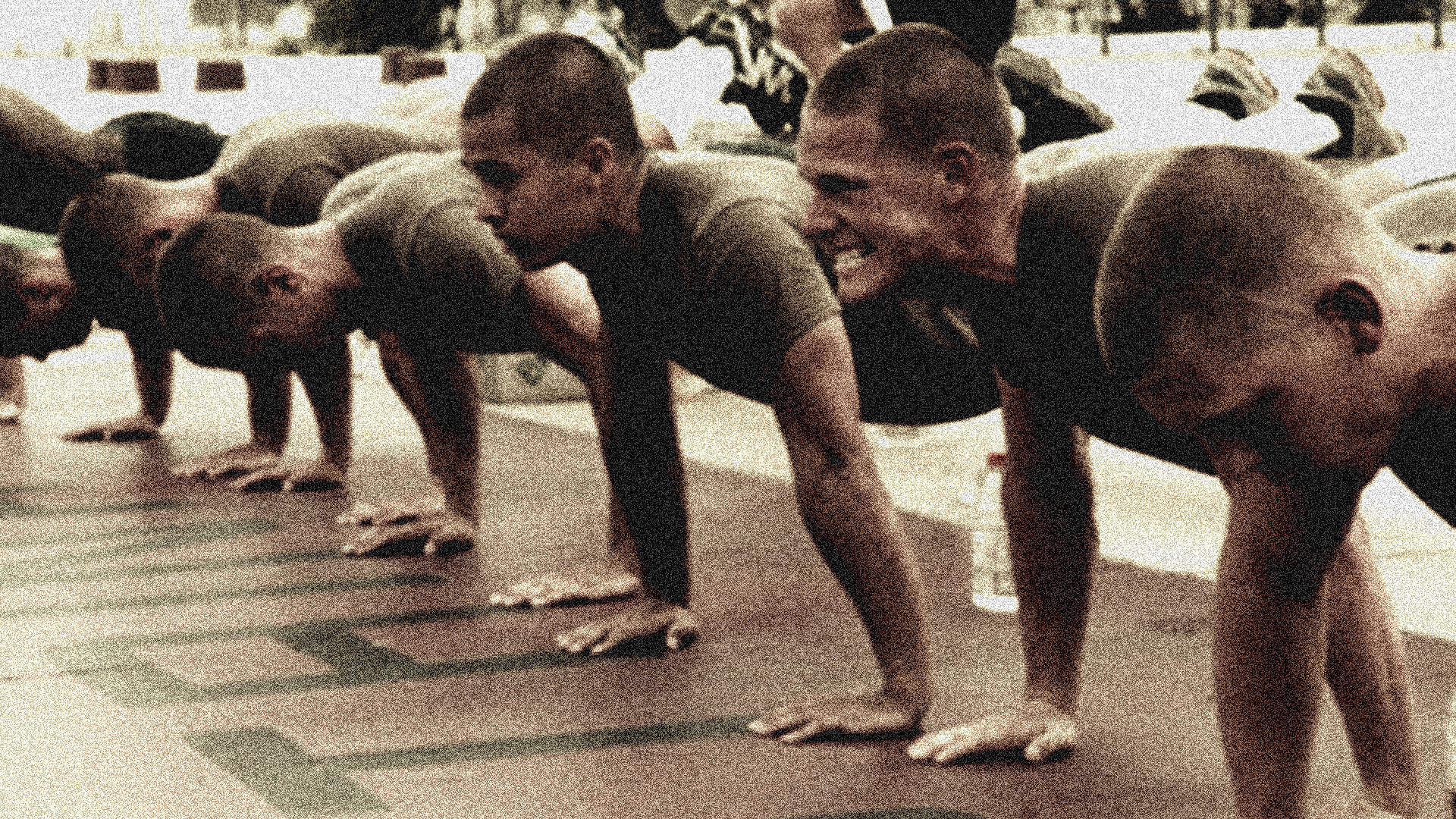 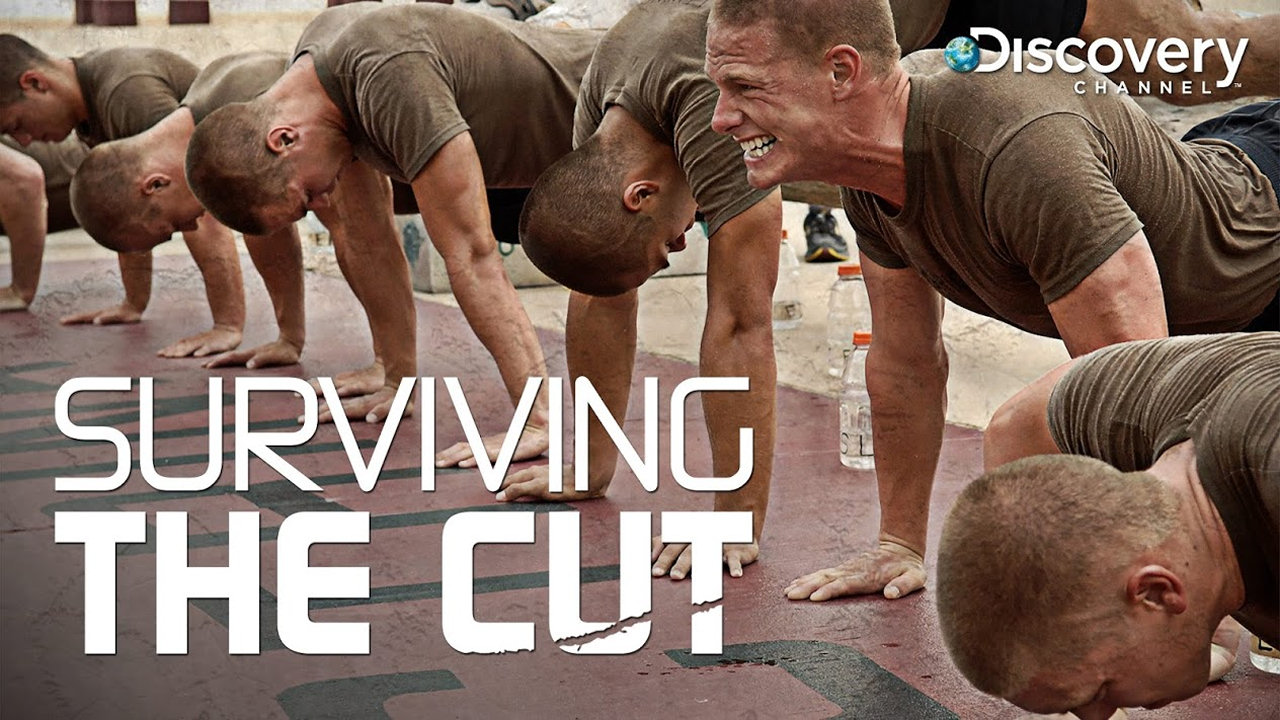 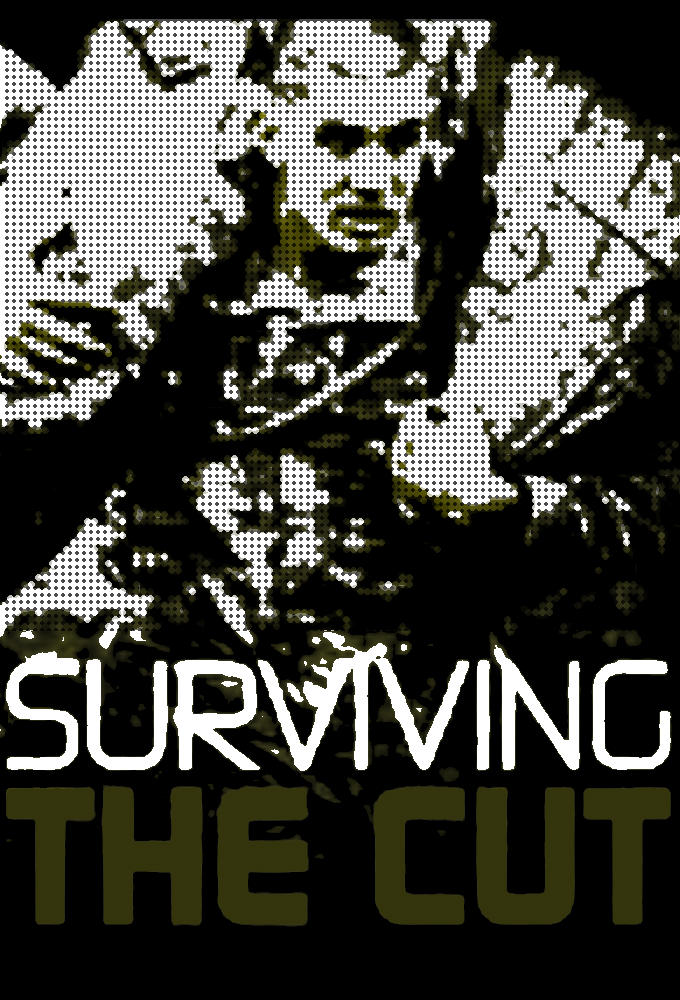 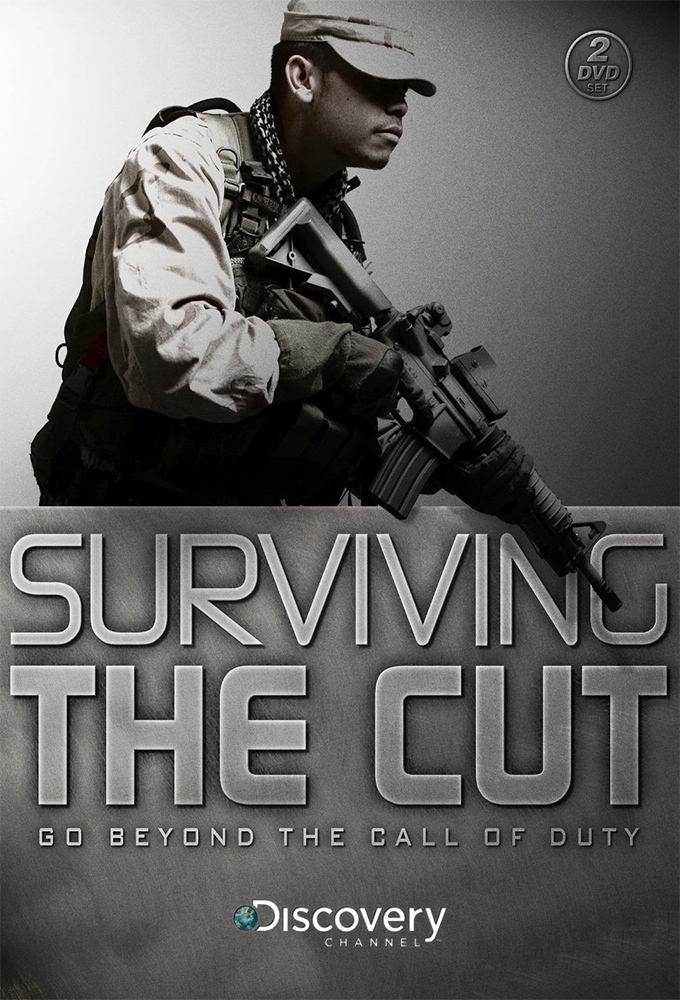