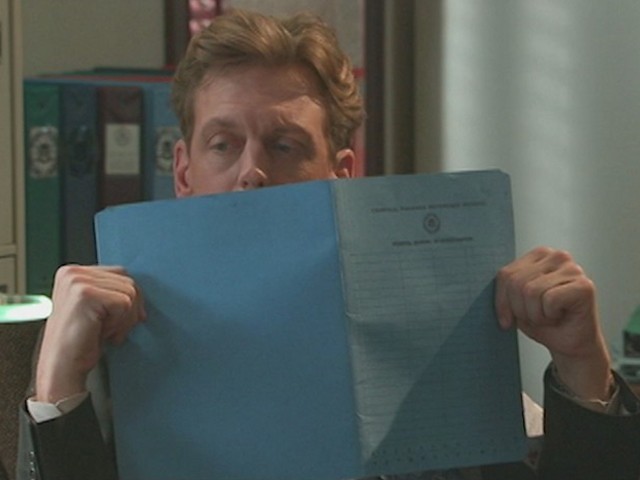 Sue hears about two women who've died because of a cult called the mind profit. Sue tries to help a young woman named Lily get to know her parents better after they began noticing strange behavior in their daughter. Lilly's parents tried to kidnap Lily said she wouldn't go back to Mind Profit. Sue investigates mind profit and tries to find her self. Sue begins to ask Lily about the dead women. Malcolm Hayden begins to think Sue knows too much and kidnaps her.