Sometimes You Gotta Sing the Blues

Ray is brought in by the police, only to find out that the Captain, Nelson Riskin, wants to "hire" him, favor for favor. Riskin is being framed for his wife's murder. Helped by Riskin's assistant Candace, Ray goes undercover in a variety of guises. He eventually finds out that Riskin had incriminating information on a former Police Chief, Donald Dixon, who is now running for governor. Dixon and his squad of policemen framed Riskin. Ray escapes an execution squad, and reveals the evidence to Dixon's political backer. Dixon and his head goon try to escape, only to be stopped by Ray. At the end, Riskin is cleared but is unaware that Candace is romantically interested in him. 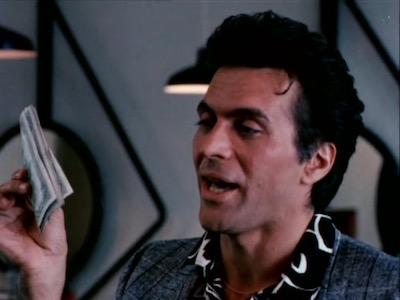