Star Trek: Phoenix is a Star Trek fan-created Internet anthology, consisting of both video and audio episodes. The production is set in a time period of 42 years following the events in the motion picture, Star Trek: Nemesis, and adheres to the Prime timeline created by Gene Roddenberry. The pilot episode titled Cloak & Dagger: Part I premiered on the Internet worldwide on May 2, 2010. Cloak & Dagger: Part II is scheduled for release in mid-2016 prior to the 50th Anniversary of Star Trek. For more information please visit http://stphoenix.com, http://bit.ly/stphoenix on Facebook or https://bit.ly/2DkqbME on Youtube. 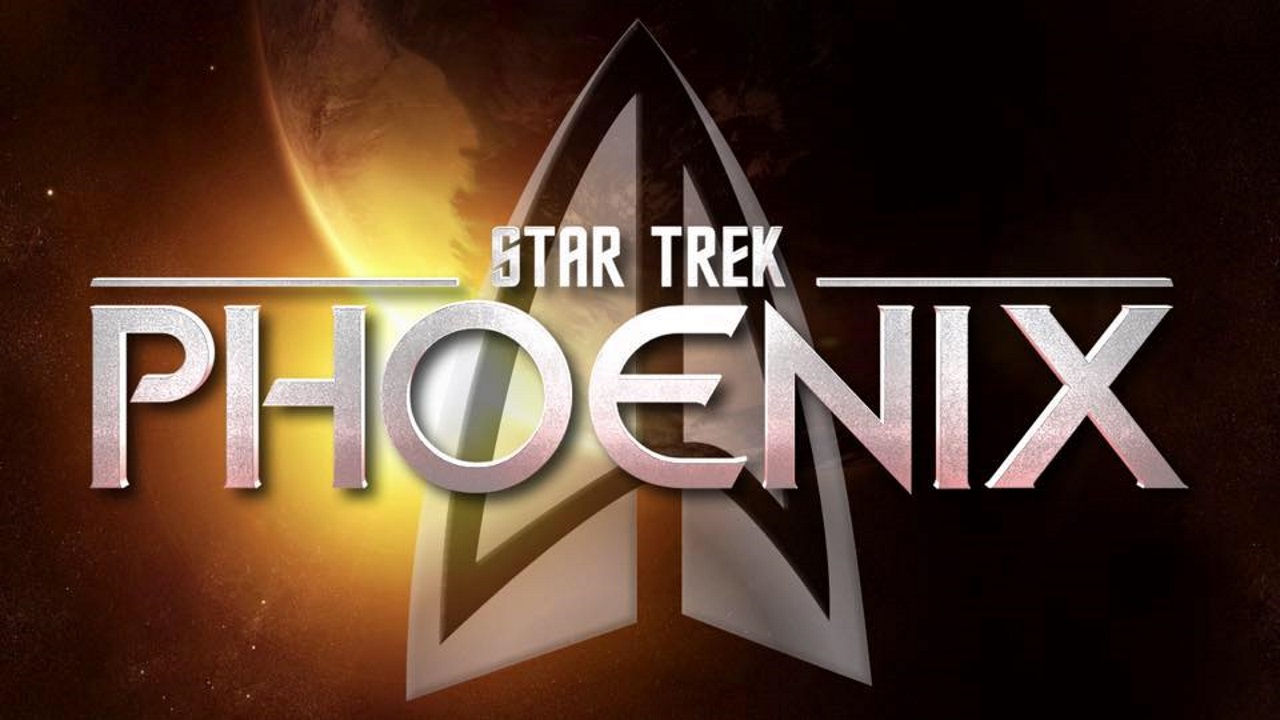 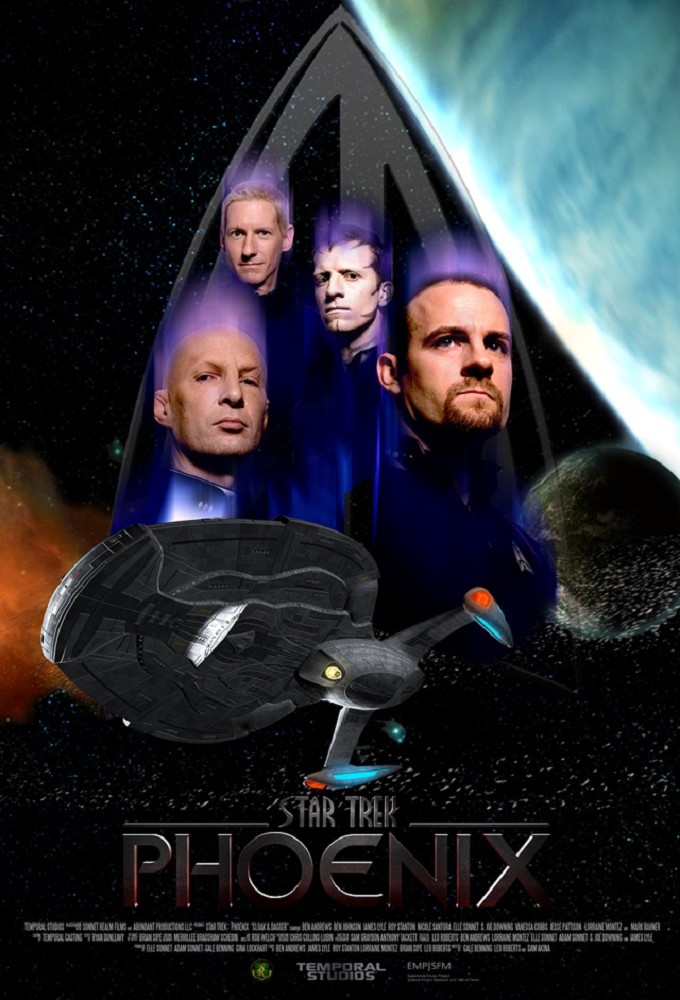 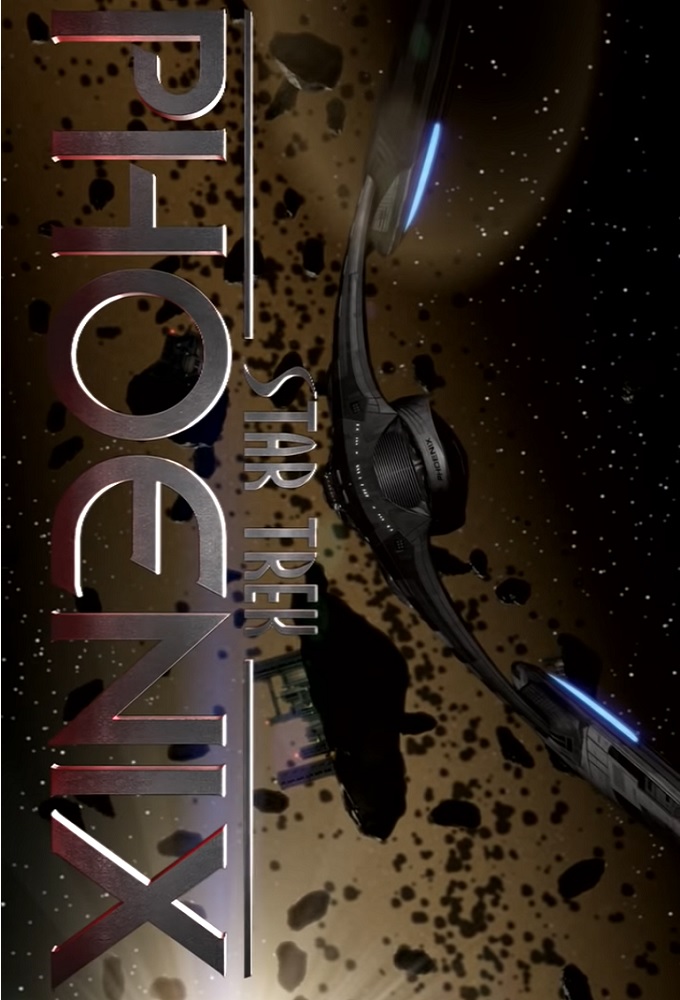