Stalky & Co. is a novel by Rudyard Kipling, (initially serialized in 1889 in the Windsor Magazine) about adolescent boys at a British boarding school,. The tales were adapted for television by the BBC in 1982, and contain elements of revenge, the macabre, bullying and violence, making them far from childish or idealised. The six-part series starred Robert Addie as Stalky and David Parfitt as Beetle. It was directed by Rodney Bennett and produced by Barry Letts. 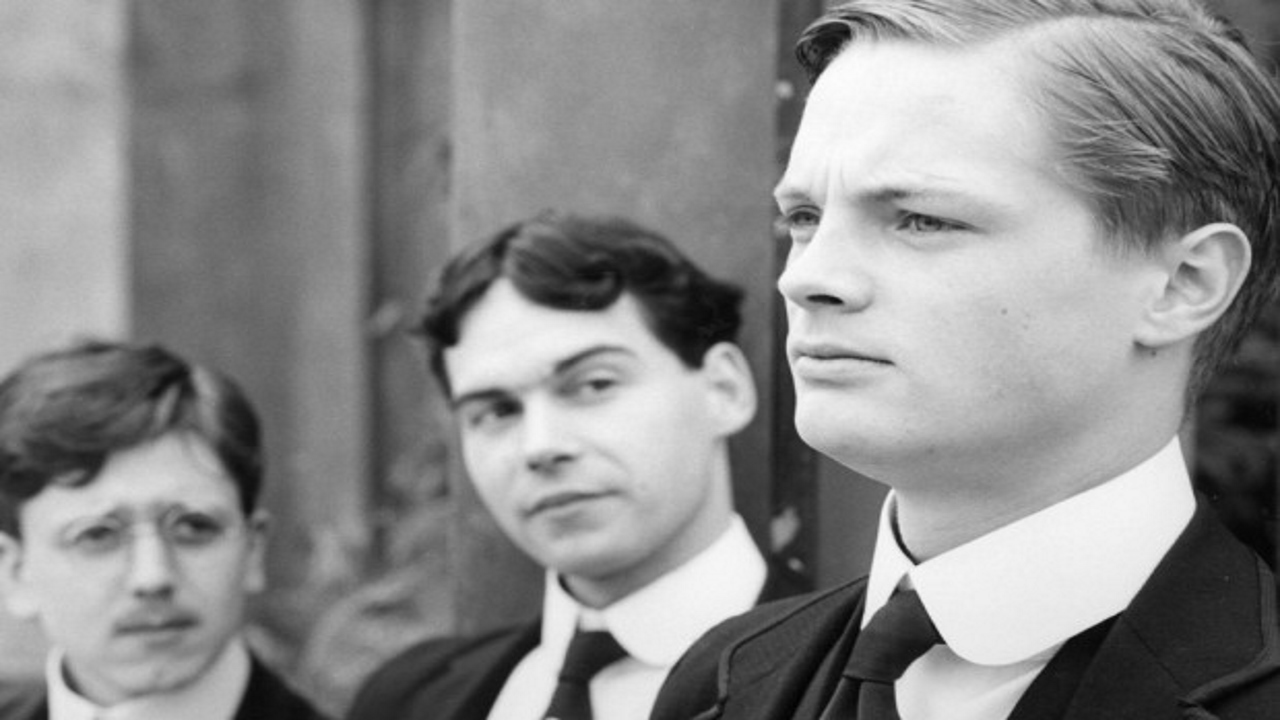