So You Think You Can Dance Canada

So You Think You Can Dance Canada is a dance reality show and competition that airs on CTV. It is hosted by MuchMusic VJ Leah Miller. The series is based on the original American TV series So You Think You Can Dance. Auditions started April 7, 2008 in Vancouver, British Columbia and ended in Toronto, Ontario on June 8, 2008. The show premiered on September 11, 2008 beginning with the Toronto auditions. The first ever winner was Nicholas "Nico" Archambault, with Allie Bertram coming in the runner-up position. 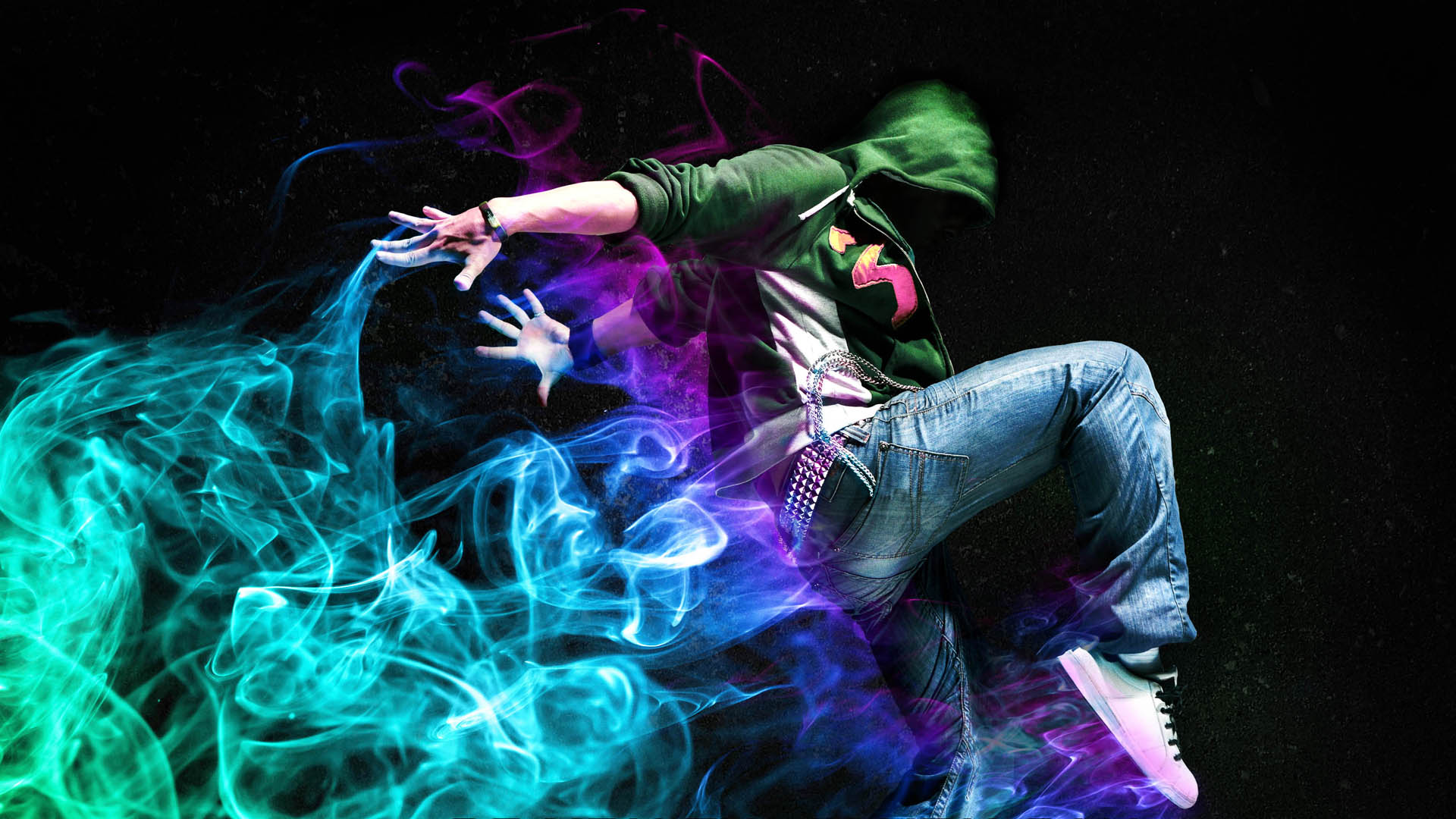 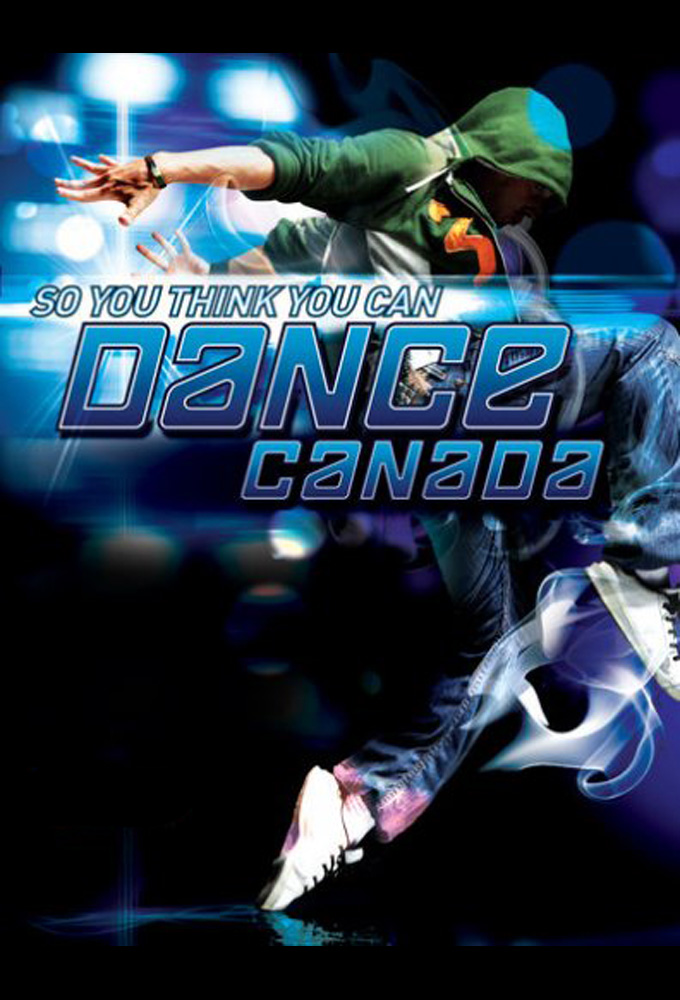