Chris and Rita investigate the death of Dan Carslisle, the owner of an extravagant country club. When they talk to the wife, Valerie, she says that they heard someone breaking into the house, and her husband went down to see who it was. While he was downstairs, Mr. Carslisle was shot by the intruder. She also tells them that a teenager at the club, Carter Ward, has a big crush on her, writes her love notes, and could have been the person who killed her husband, out of jealousy. When Chris and Rita question Cart, he says that he and Mrs. Carslisle really do have a relationship, and that Mrs. Carslisle told him that he had killed Mr. Carslisle while stopping him from beating her--Cart was drunk from champagne at the time. Lance and Lorenzo head back to Mrs. Carslisle's house to investigate further, to see who is telling the truth. Meanwhile, Rita and Eric try to work out their problems, but Eric's past may come back to haunt him. 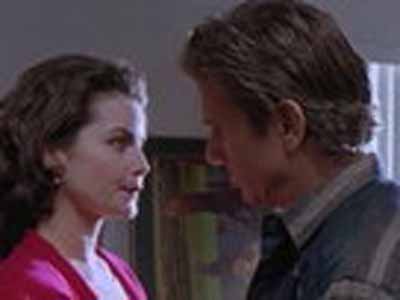