A comic-based comedy about the young and talented Shota (Kashiwabara Takashi) who set a goal of becoming the no. 1 sushi chef in Japan to save his father's sushi shop. To learn the art of making sushi, he became an apprentice at the famous Otori Sushi. Each episode sees him picking up a new skill, and going a step towards his goal. However, many obstacles stood in his way, including a harsh and cold senior who was jealous of his talent. Source: JDorama.com 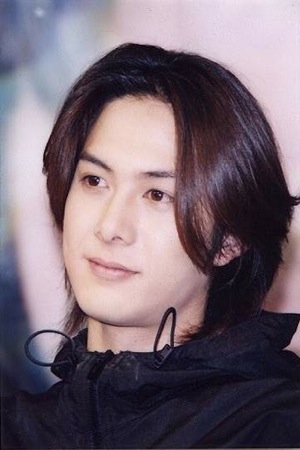