Sex House is a web series produced by The Onion, produced via their Onion Digital Studios department. It is exclusive to YouTube per a grant from the website. It is a dark satire of reality shows, their production and surrounding culture. Six people representing various reality show stereotypes including a married older contest winner are put in a house designed around having as much sex as possible. They soon realize, however, that they will not be fed, medically cared for or allowed to leave until every person has sex. 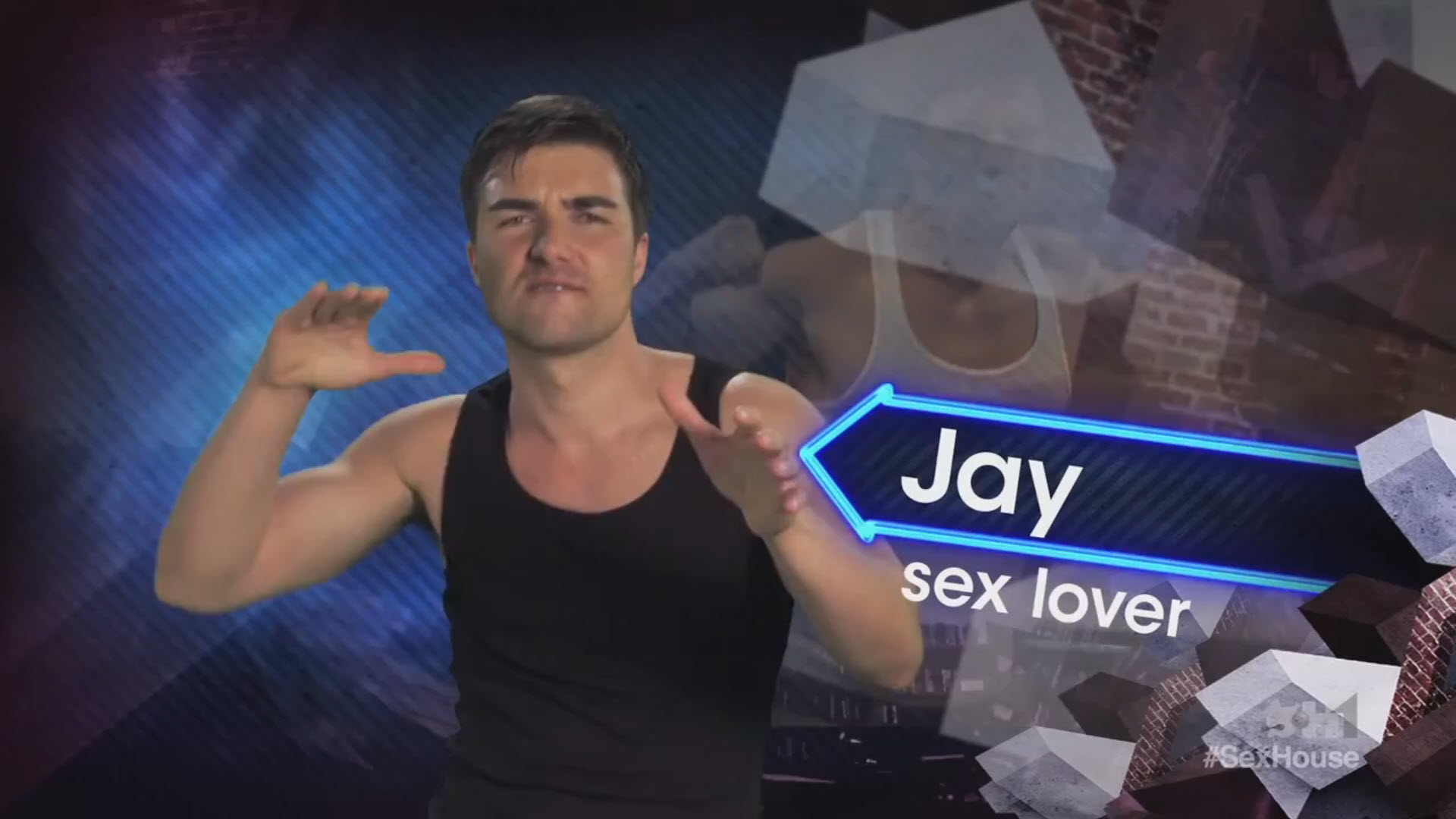