"World Securities", an international high-tech private investigation company, employs field operatives who are aided by implanted audio receivers and who carry tiny cameras and telemetry units which can be attached to tie tacks or rings. Each episode featured one of three (O'Brian, Franciosa, McClure) agents on a particular investigation, which usually had political elements. Meredith played the "director" of the investigations, as leader of the expert team who remained at headquarters monitoring and providing the agent with intelligence. Other experts included a computer hacker (such as they were portrayed in the early 70's), someone fluent as a translator in several languages, and a doctor. 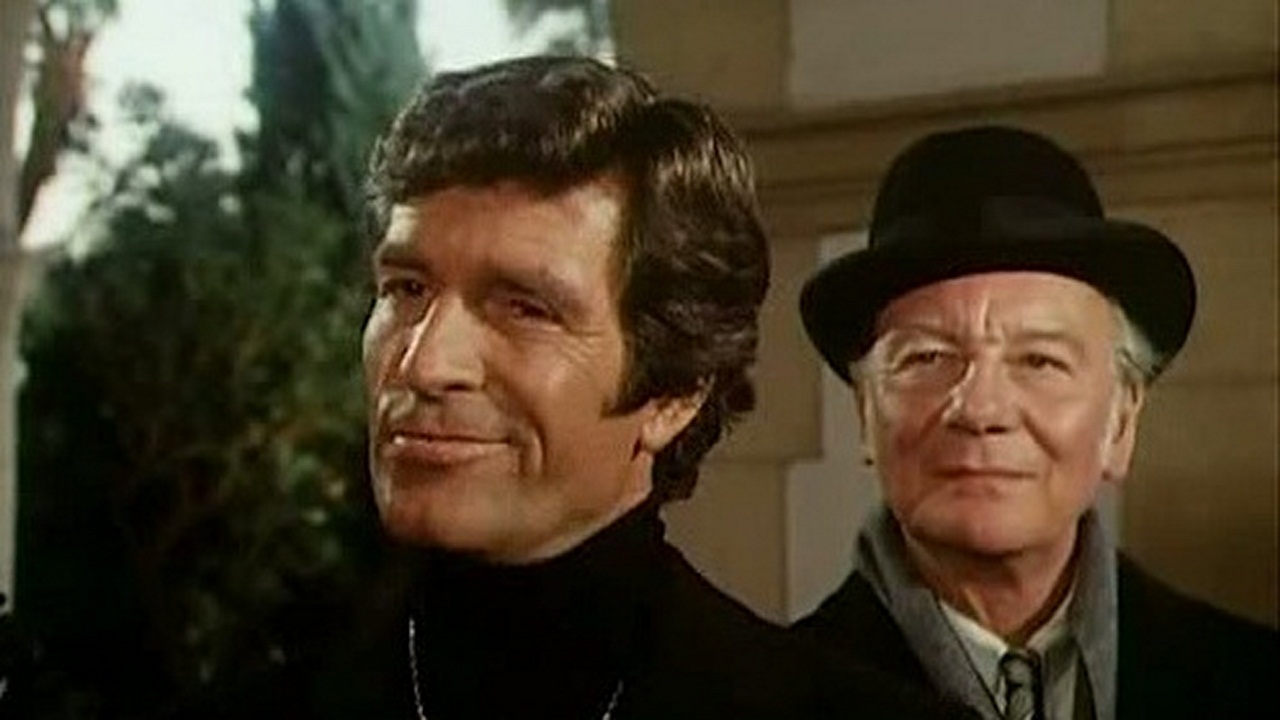 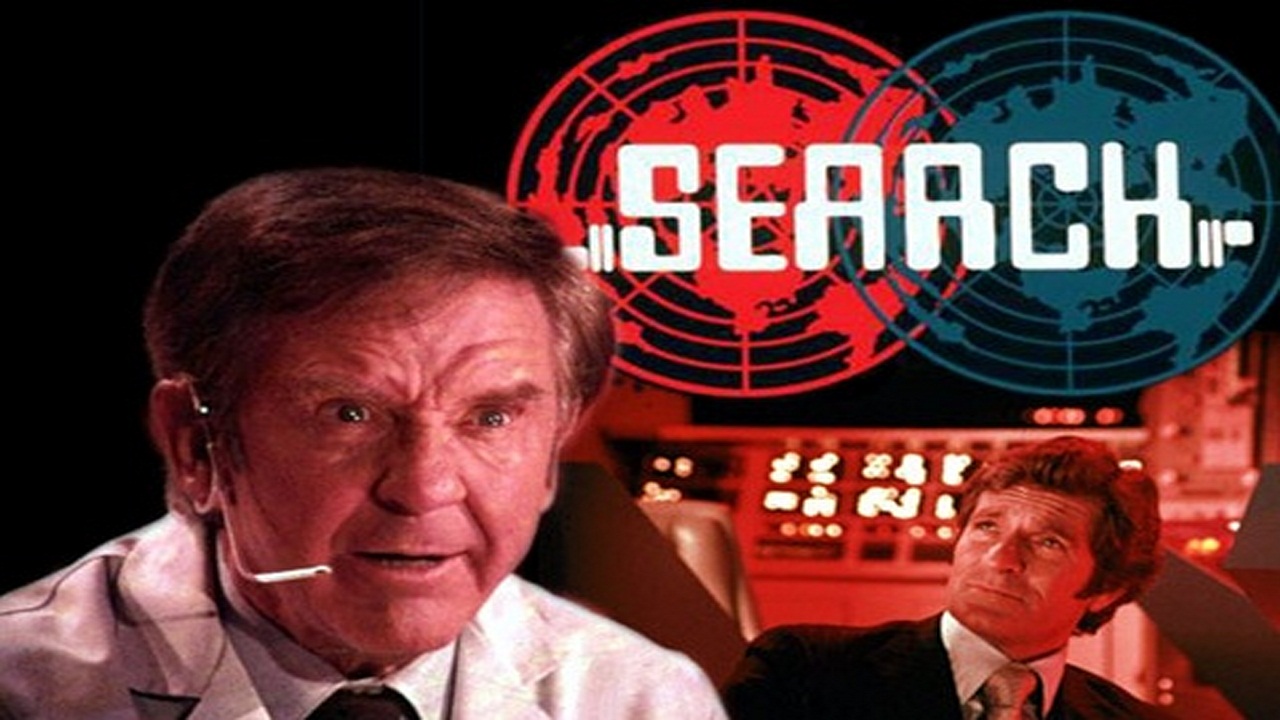 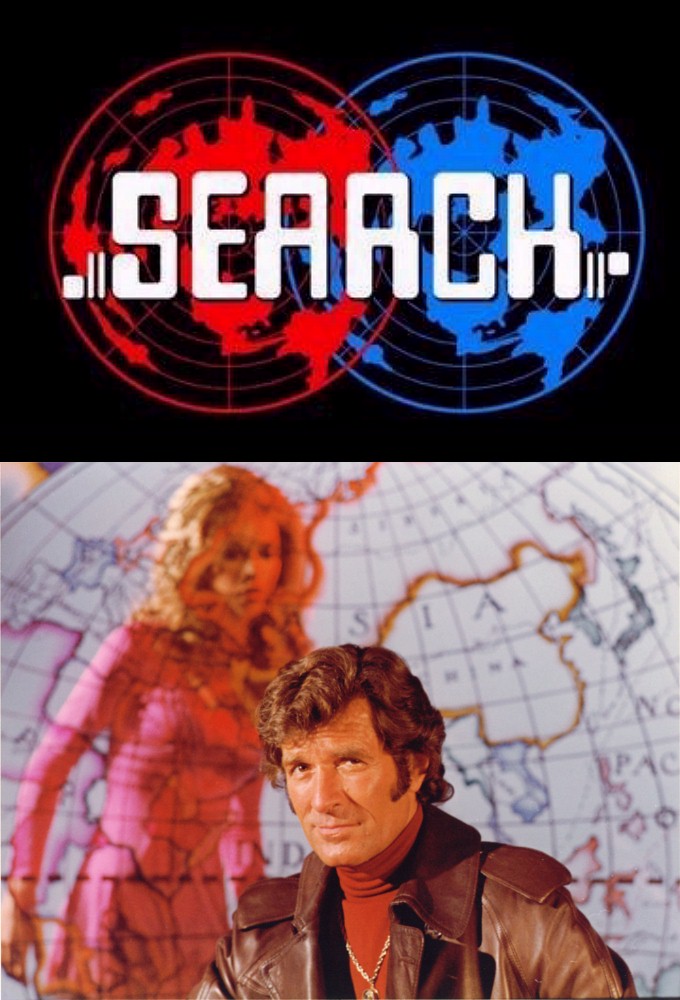 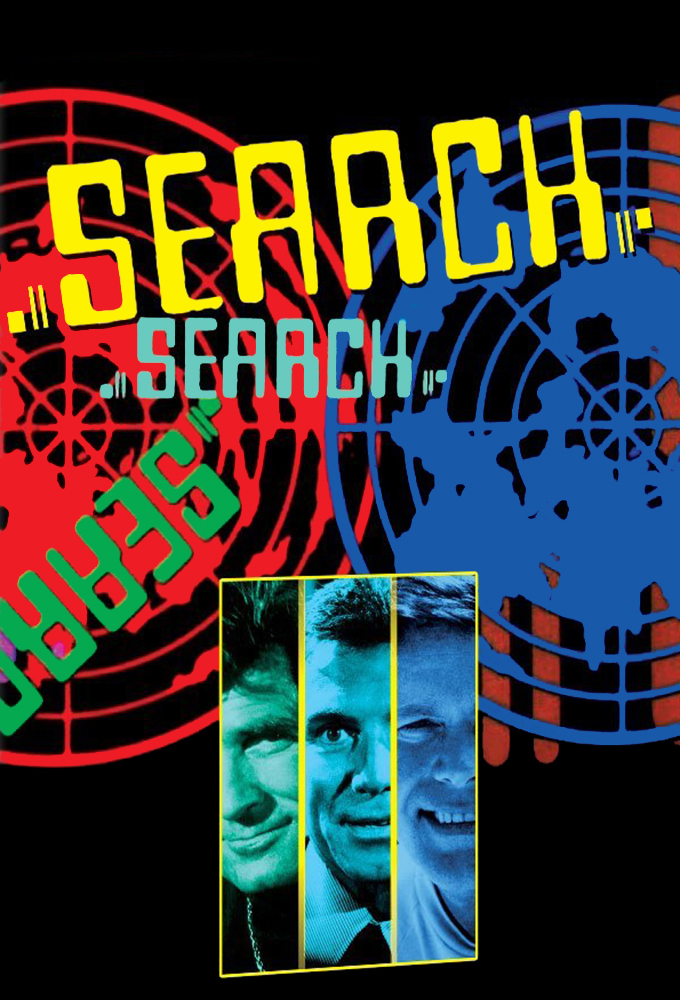