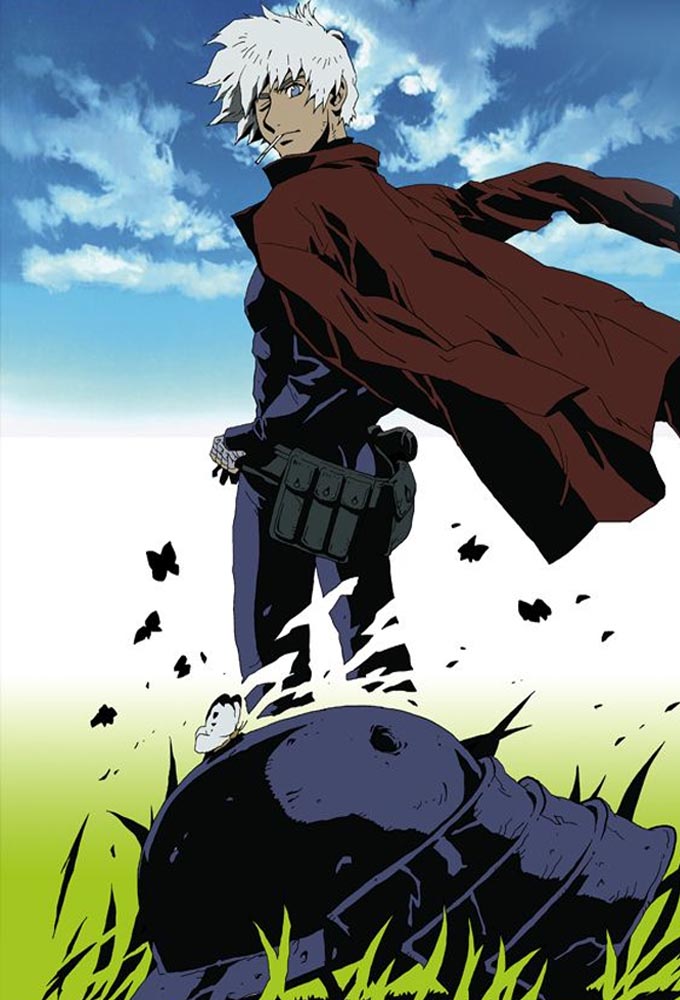 In 1800, it was the period they called it the end of the Edo Era. People were swaying between the ideologies of evolutionism and conservatism. In these conflicts, there were men acting in the dark side of the society. They had the latest repeating guns, wore black helmets, and their movement were far beyond that of a normal person, this group was called “Samurai Gun”. They were welcomed by the citizens, but they had another plan. They were an armed troop organized to topple the Edo government. Nanagomaru Ichimatsu was the member of Samurai Gun. His older sister was killed. He was involved in the wave of ages not understanding the true meaning of fighting. Their mission was to kill evils in shadow as well as in the sun. Where is true justice? What is evil that they should hate? Where is Japan heading?

No actors for this record. 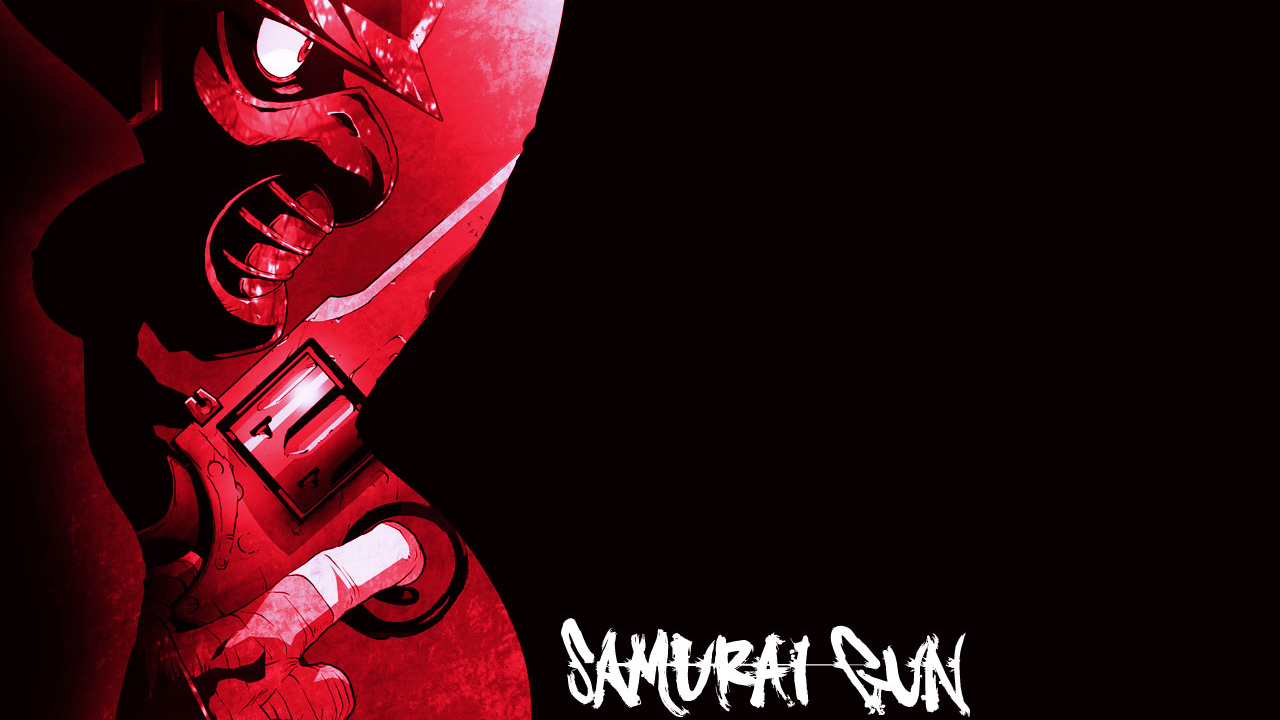 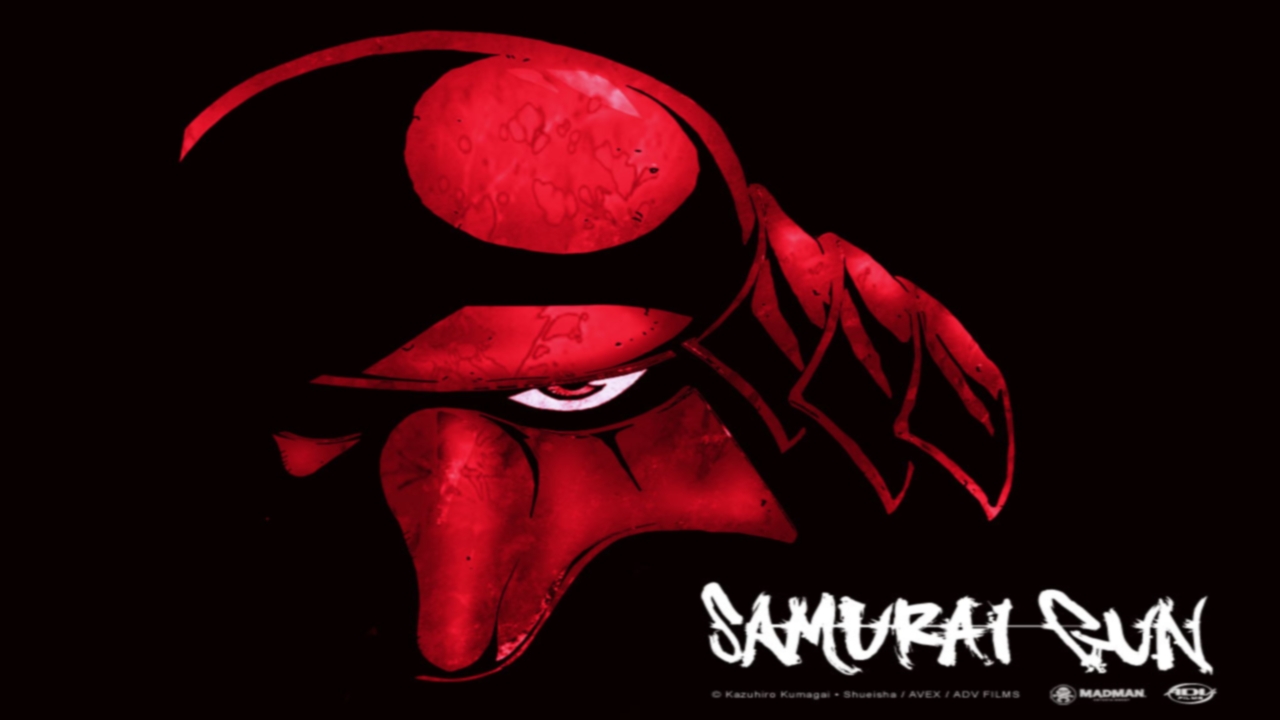 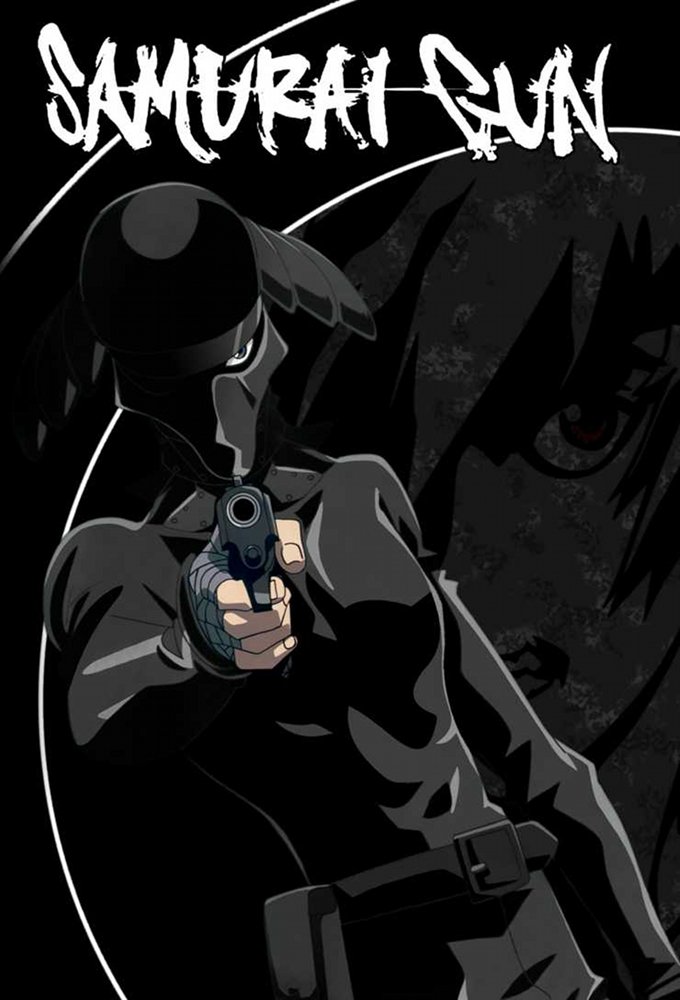 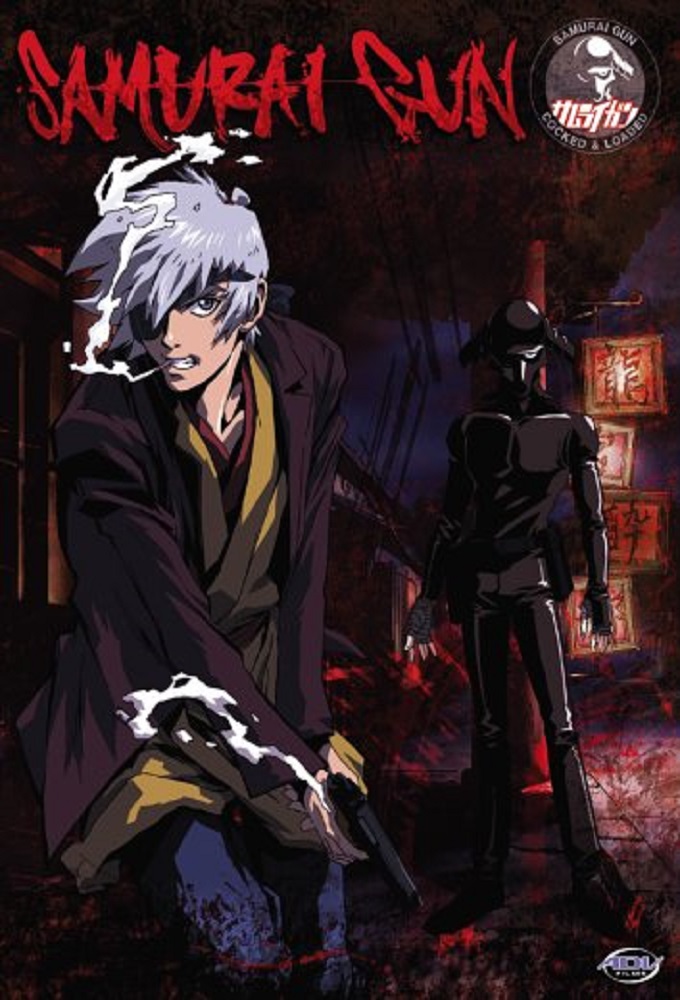 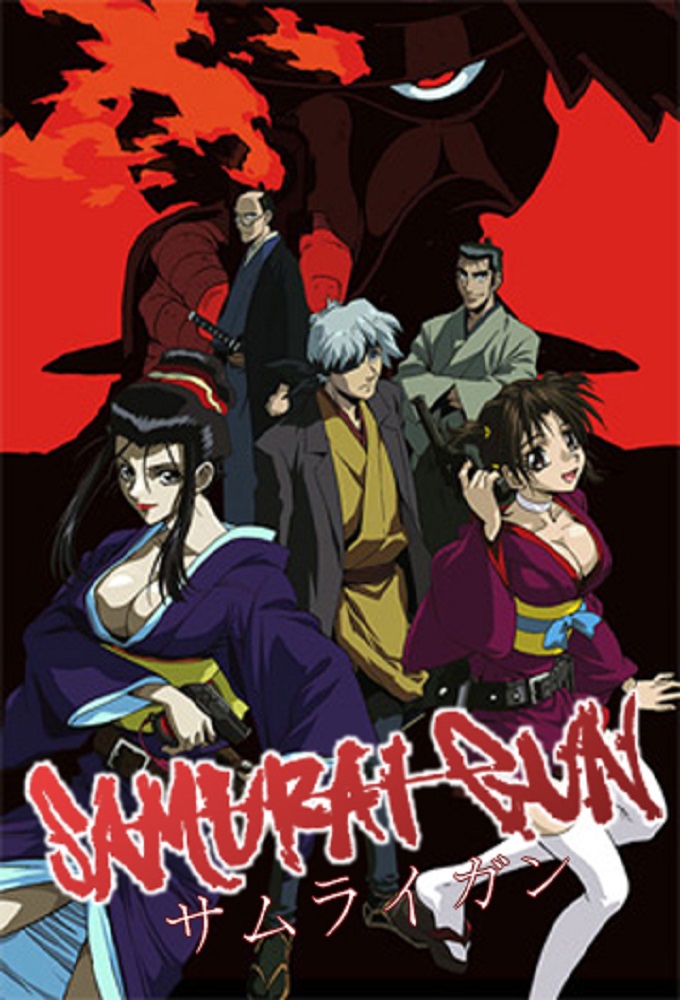 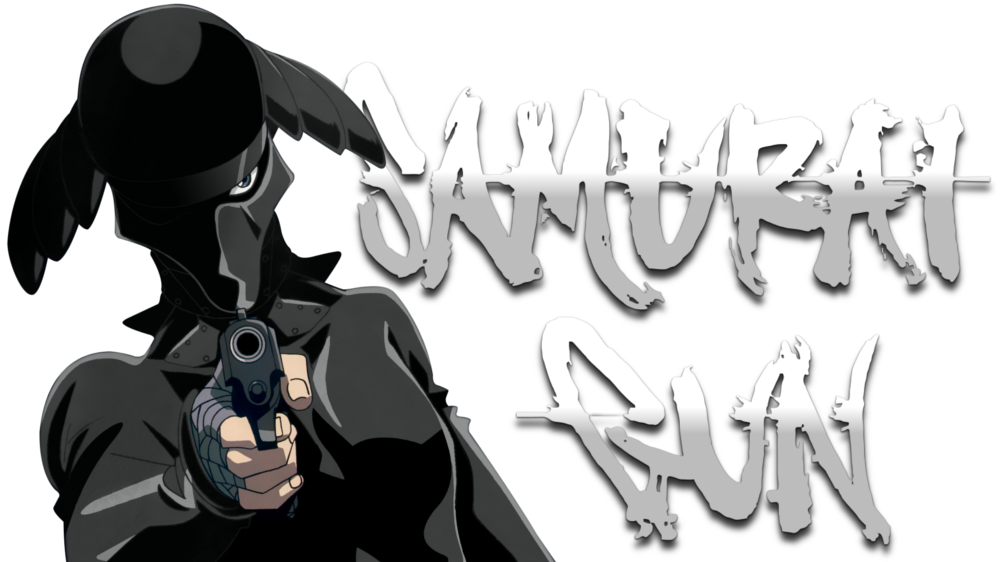