The second Sailor Moon Abridged series to debut, Megami33's version is notable for having the highest quality and the longest run. It was one of the first abridged series to be created and voiced by a group rather than having only one or two creators. The origins of the group are not known, though most of them were already friends before Sailor Moon Abridged began. As with most abridged series, at first the group produced an episode a week, but eventually the time between episodes increased as the production team had less time to work with and higher quality standards.

END_OF_DOCUMENT_TOKEN_TO_BE_REPLACED 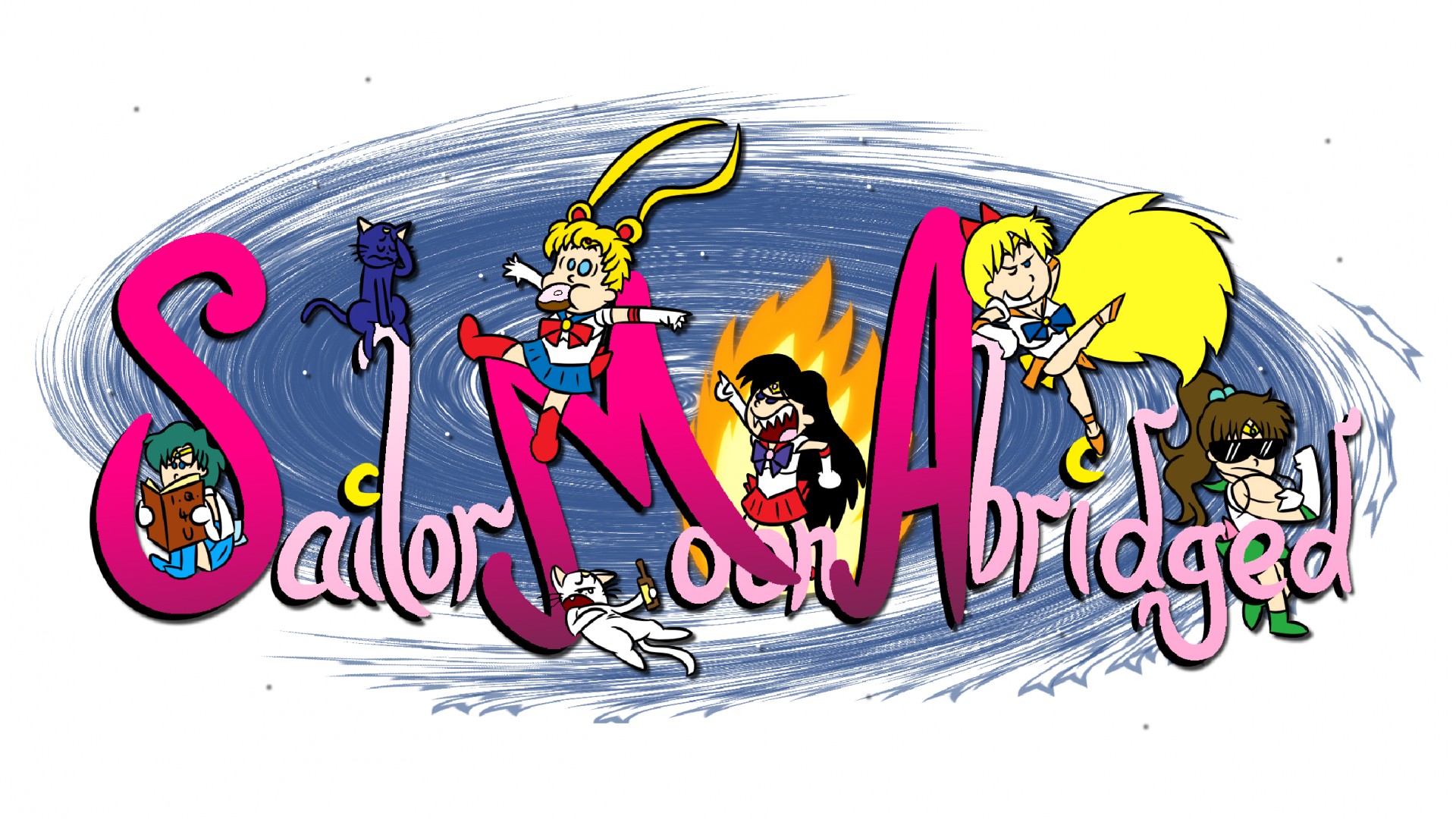 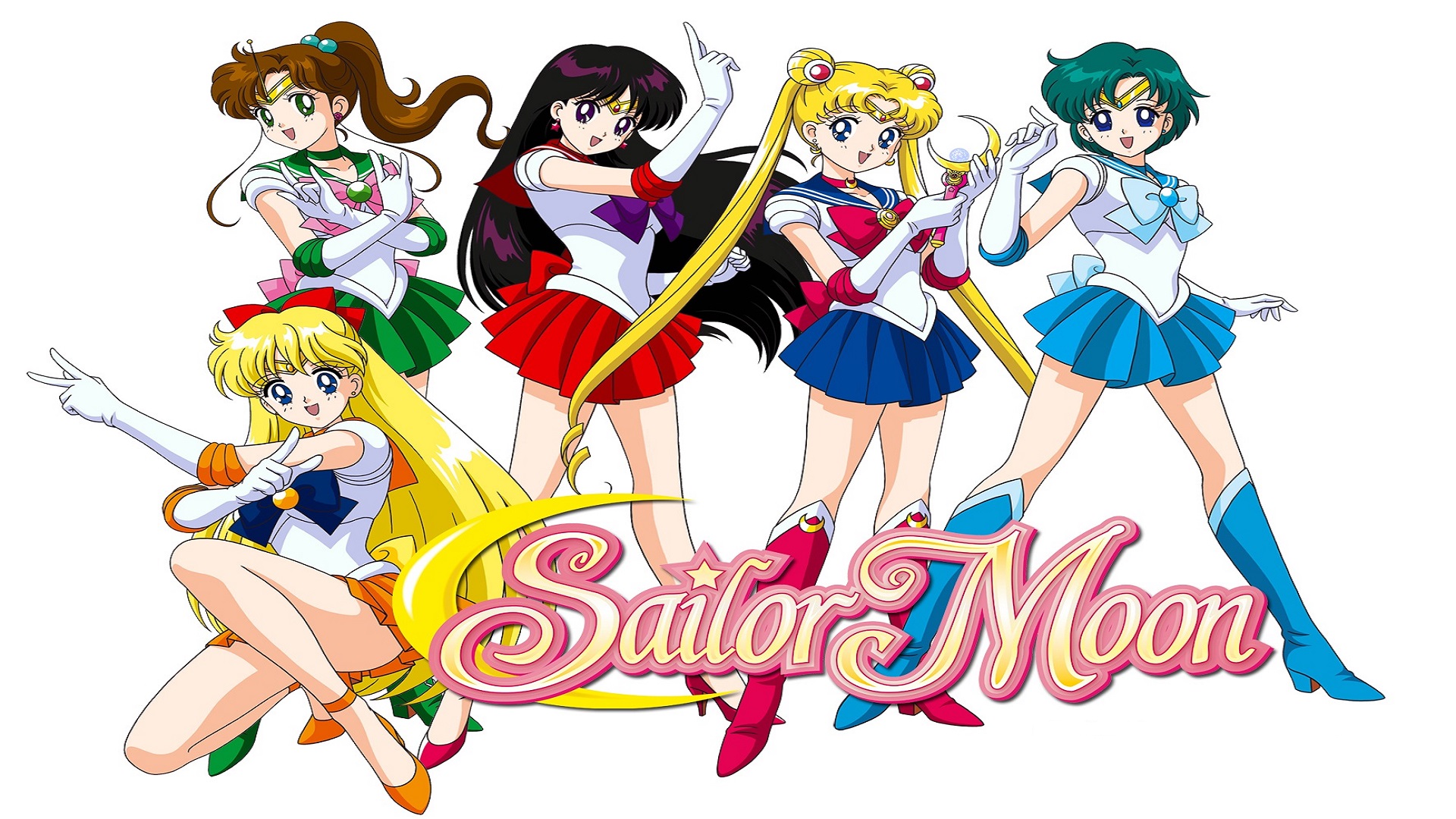