Rise and Fall of the Spartans

Rise and Fall of the Spartans features episodes exploring every aspect of Sparta's culture, lifestyle, history and legacy. Author Steven Pressfield, (Gates of Fire) reflects on the significance of the Battle of Thermopylae, where a force led by 300 Spartan warriors stalled the advance of a hundred-thousand-plus strong Persian army for nearly a week. Scholars like Barry S. Strauss of Cornell University and Yale's Donald Kagan explore the factors that drove the Peloponnesian city-state to strive for martial excellence. And ancient accounts explain how Sparta's warriors were trained and detail their prowess in battle. 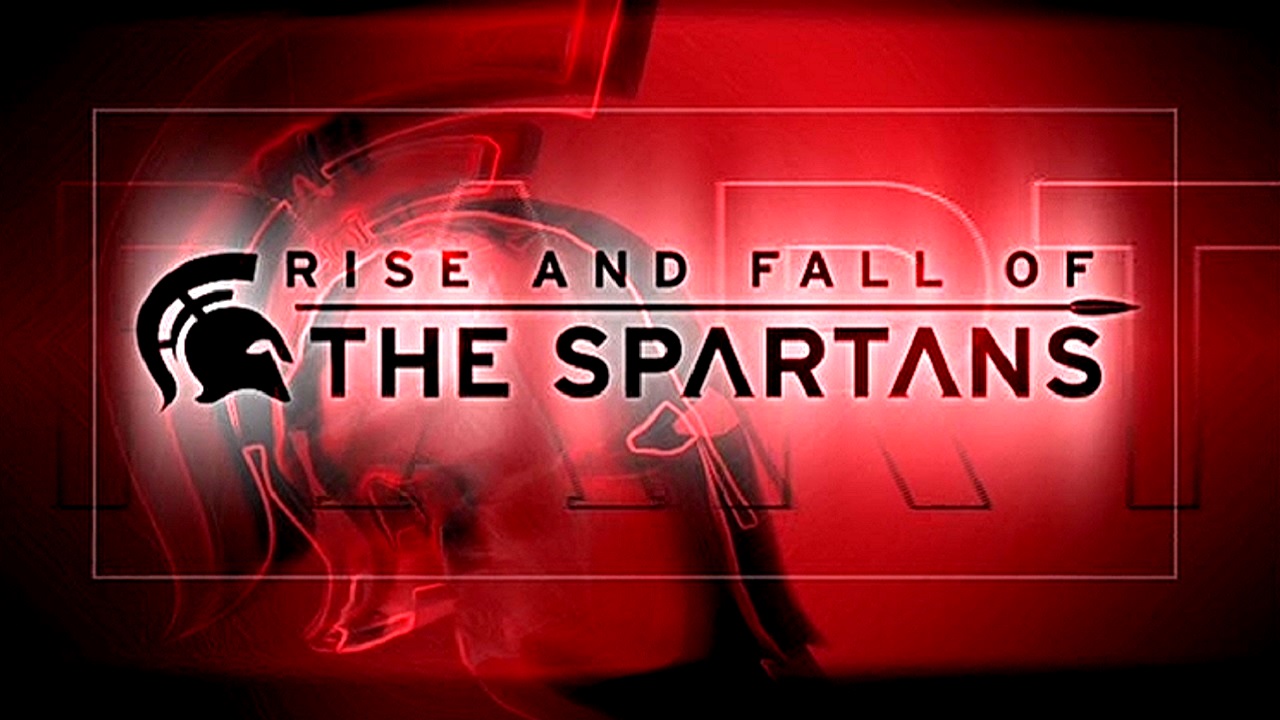 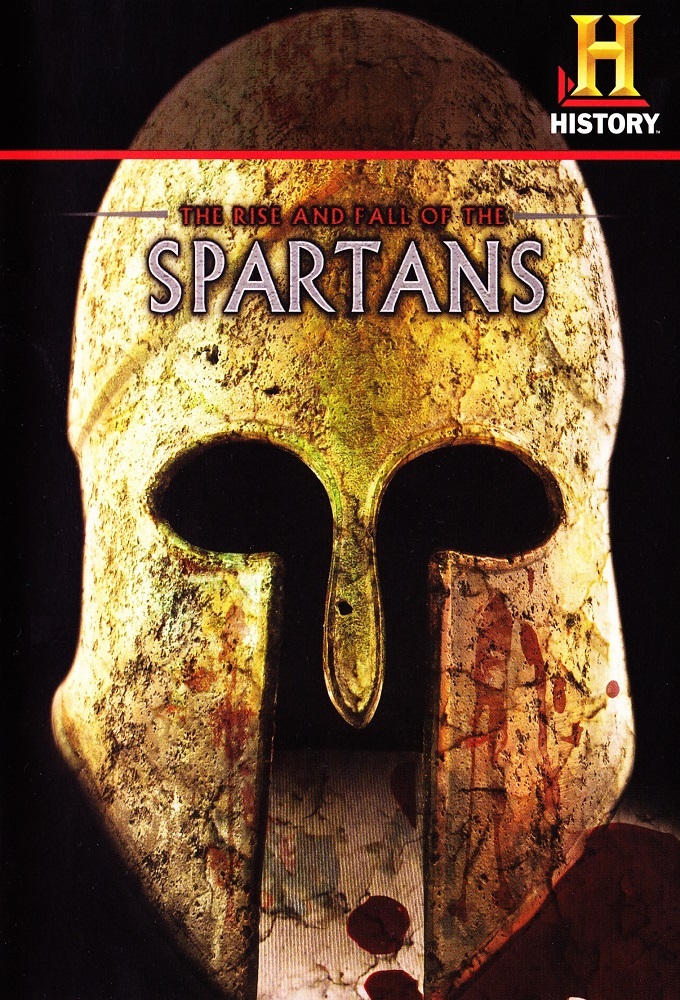 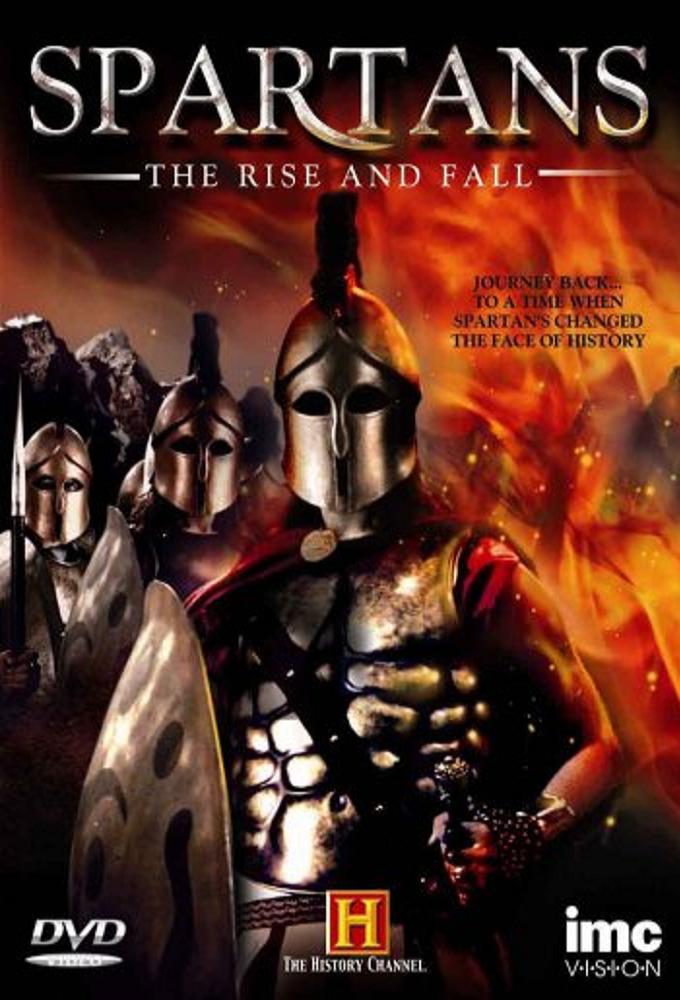