Ride With The Devil

Six-part drama Ride with the Devil explores Auckland's boy racer culture — as experienced by a young Chinese car fanatic. Lin (Andy Wong) befriends ex-con car expert Kurt (Westside's Xavier Horan), but they both end up in court after a street race crash. Longtime petrolhead Murray Keane created the show (which won a Qantas TV Award for its camerawork). Keane first made a pilot called Burnout, but the project won funding from NZ On Air's Innovation Initiative after he added an Asian family into the story. 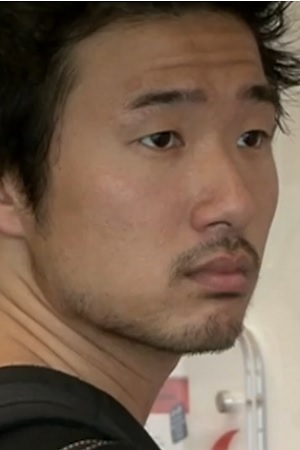 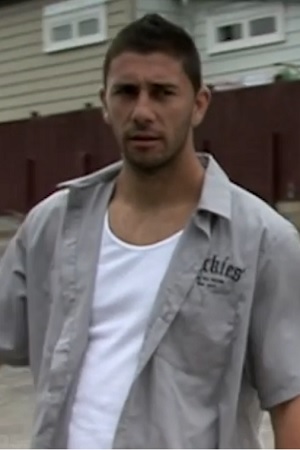 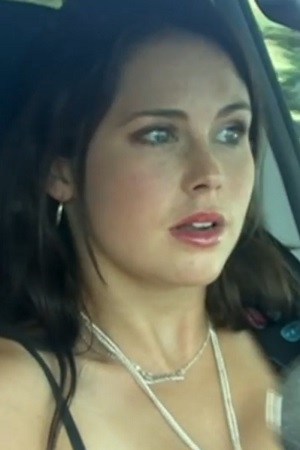