Redknapp's Home Fixture stars Jamie Redknapp and his dad; football legend and national treasure Harry Redknapp, as well as his best mate; BAFTA winning comedian Tom Davis. The show is aimed at sporting fans everywhere who are missing their weekly fix due to cornonavirus having shut things down. The show sees Jamie, Harry and Tom invite the biggest and best names from the world of sport and entertainment to join them from the safety of their own homes, offering viewers a weekly fill of topical sports and celebrity chat as well as a healthy portion of Harry's infamous anecdotes.

END_OF_DOCUMENT_TOKEN_TO_BE_REPLACED 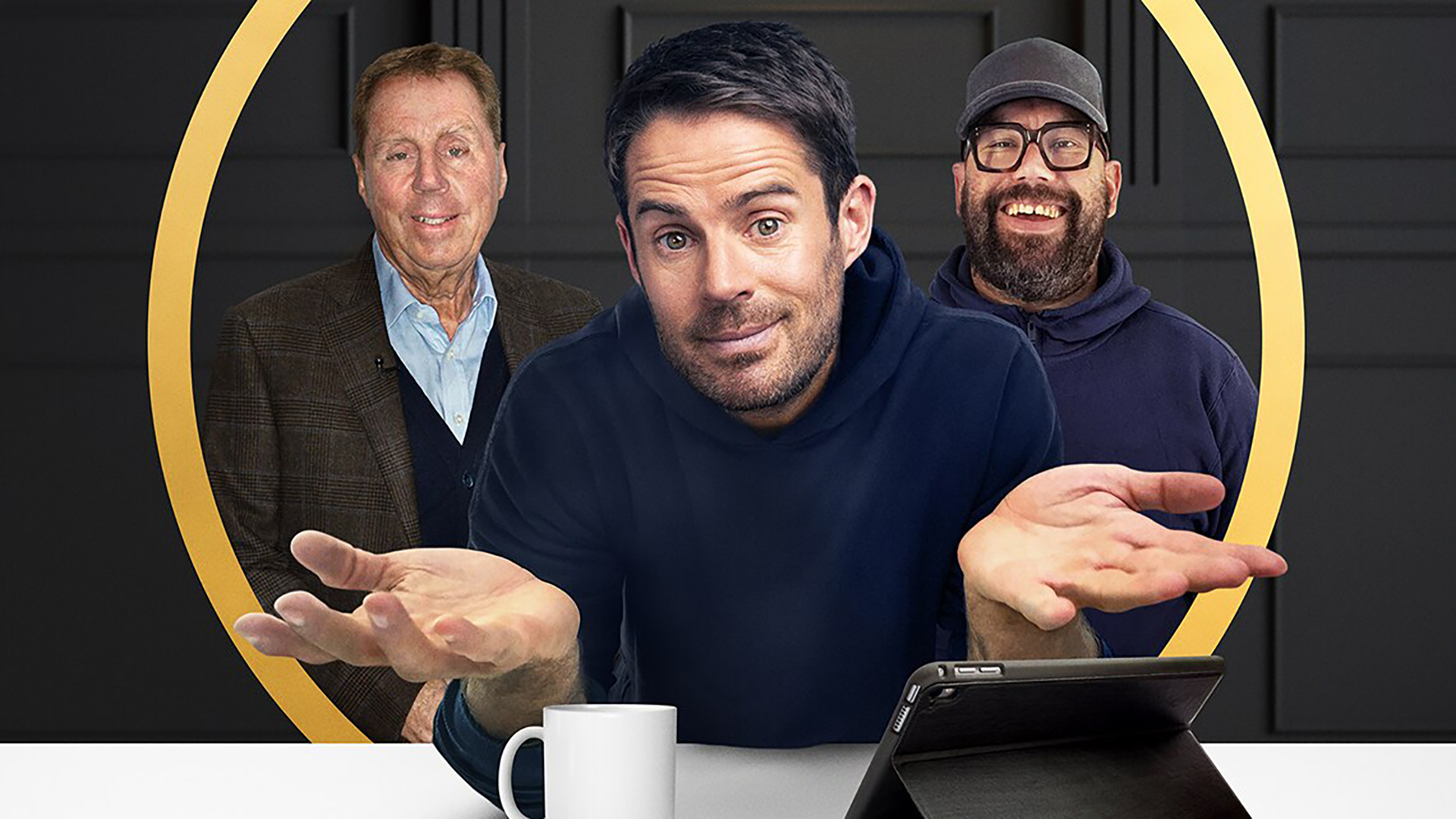 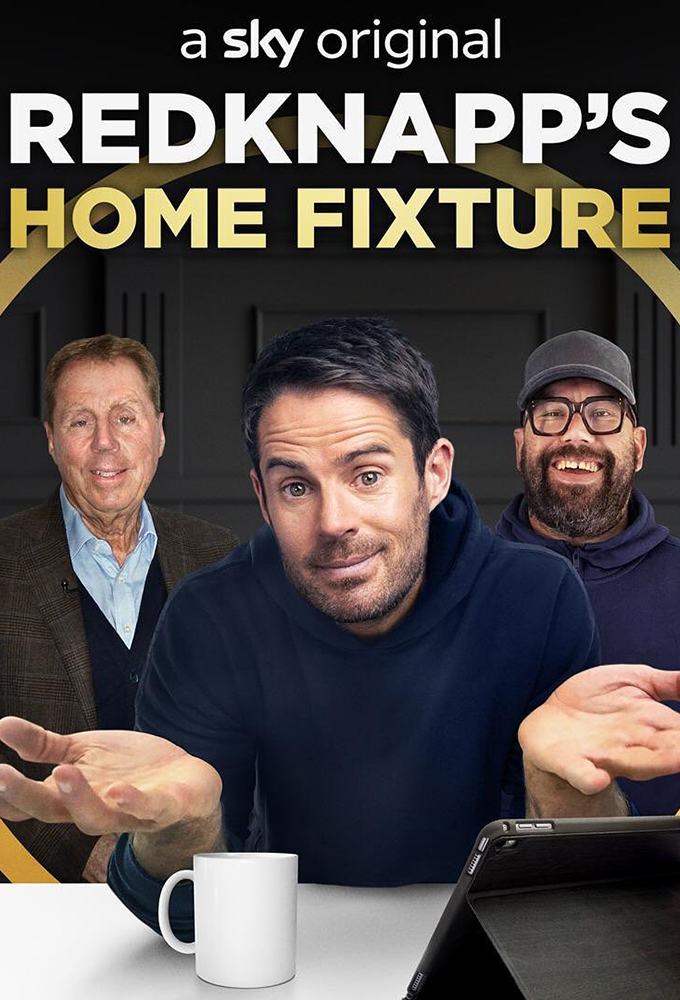