Yo this is the Primetime Glick Guide at TV Tome! Jiminy Glick was born in 1948, in Akron, Ohio, the youngest of eleven children born to Omar and Isabella Glickman. Sickly as a child, Jiminy had to be privately tutored until the age of thirteen, when doctors discovered his "ailment" was merely the result of a swallowed Tonka truck that had lodged in his duodenum. After graduating from Gale Gordon High School, he enrolled at the prestigious DeVry Institute of Technology, but left after the first semester when he won the role of Onlooker #2 in a bus-and-truck theater production of "Forty Karats," starring Miss Lana Turner. By the time he was thirty, Glick had grown confident enough to move out of his parents' house and pursue a career in acting. Hollywood was beckoning and Jiminy answered the call. Sure enough, he landed a job as a bus boy at Chasen's, where he stayed for the next eight years. He worked only occasionally as an actor, most notably as Buddy Ebsen's kleptomaniac n 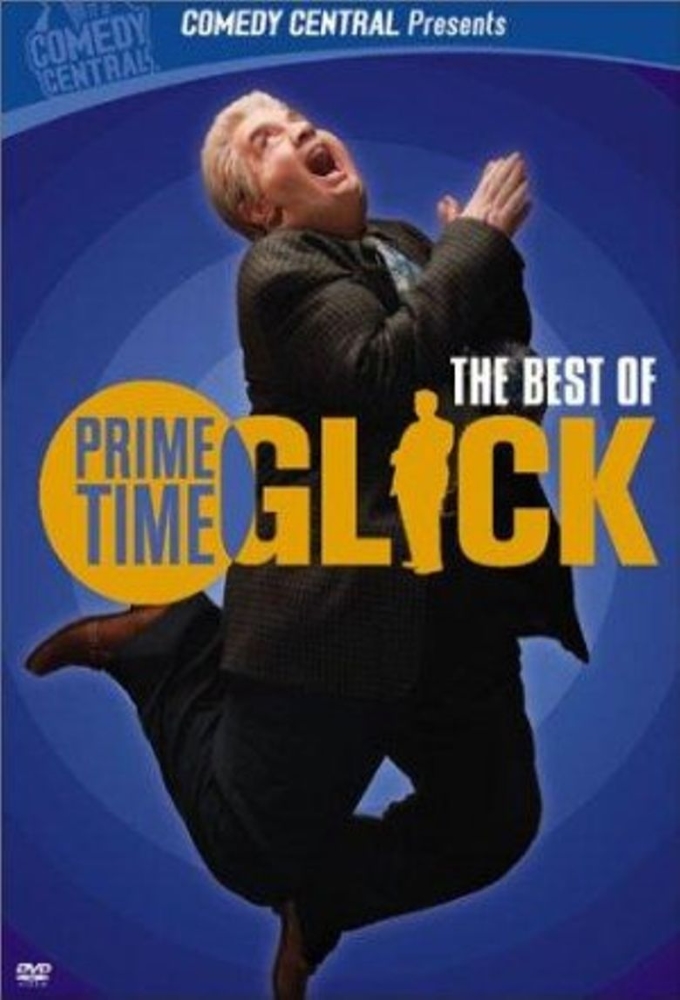