A hard-edged, gritty drama about the tense and claustrophobic world of a Major Crime task force set up to solve an urban terrorist bombing, a task force which brings together a crew of idiosyncratic, competitive characters over a knife-edged, maximum stressed year-long investigation. PHOENIX is no traditional crime story. Its characters are not clean, super hero cops, just real police whose attitudes can be shocking and whose humour is grim and black.

END_OF_DOCUMENT_TOKEN_TO_BE_REPLACED 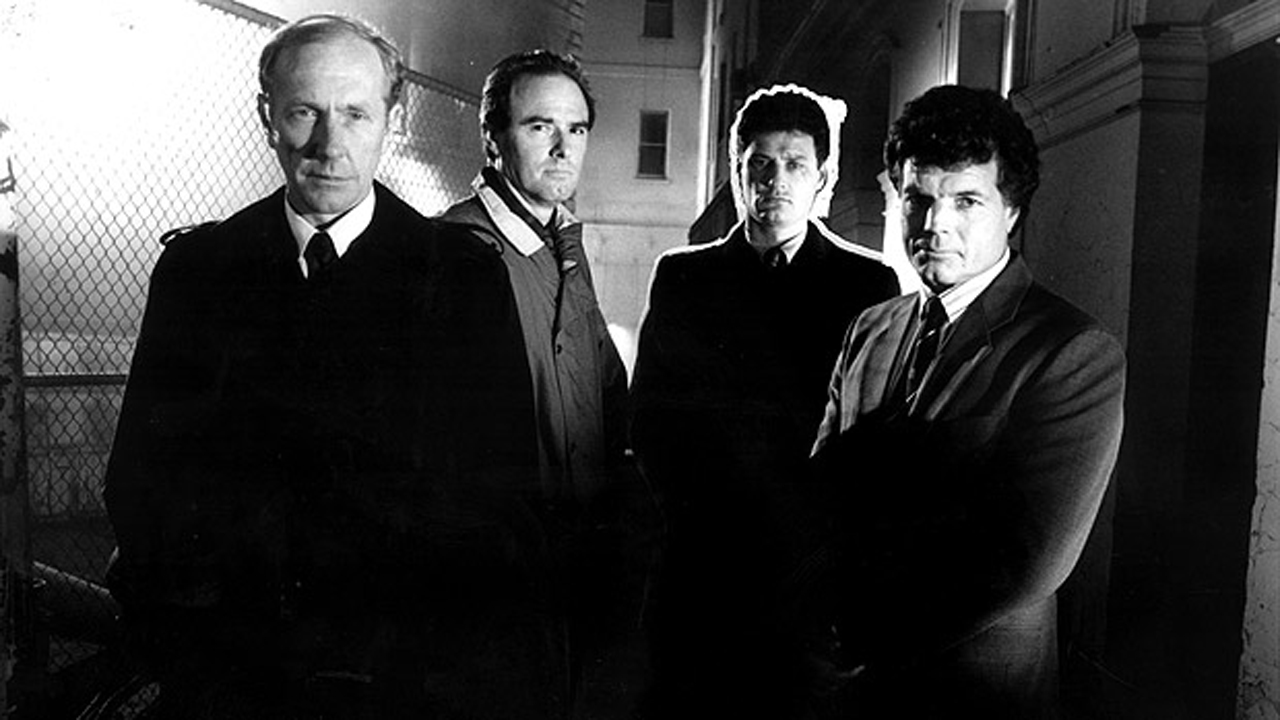 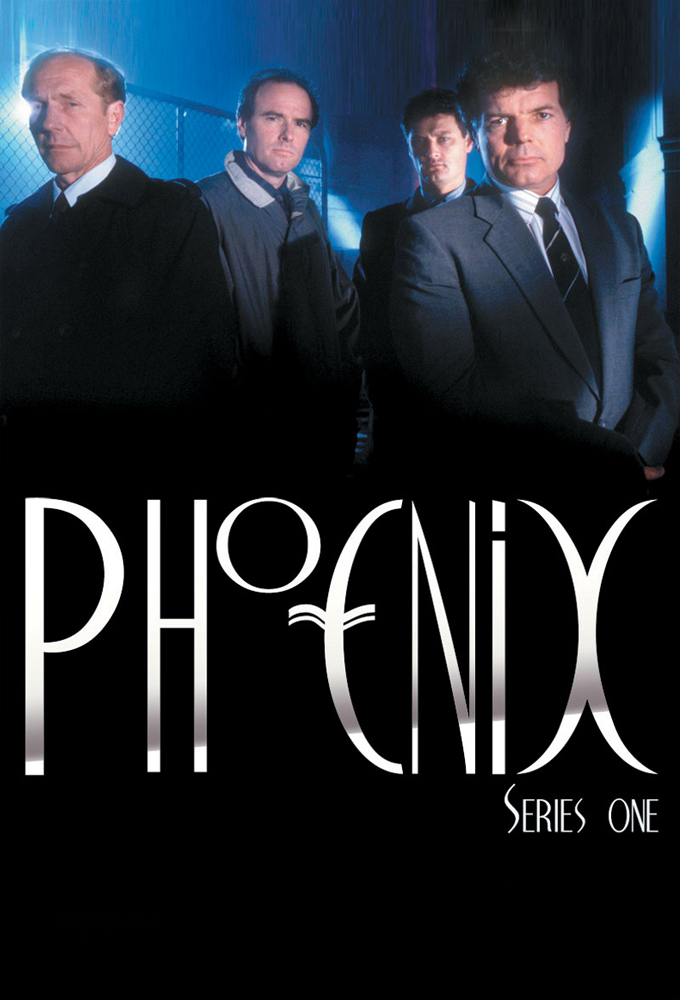