Perversions of Science is a science fiction/horror television series that ran on the cable channel HBO for one season in 1997. It is a spin-off of popular horror series Tales from the Crypt also shown on HBO, and its episodes are based on EC's Weird Science comic book series. The format of Perversions of Science is very similar to Tales From The Crypt, the show was introduced by a sexualized female robot named Chrome (voiced by Maureen Teefy) and then an individual episode would start. After the episode was complete, Chrome would conclude Perversions of Science. Most episodes focused on a part of science fiction such as alien invasion or space/time travel. 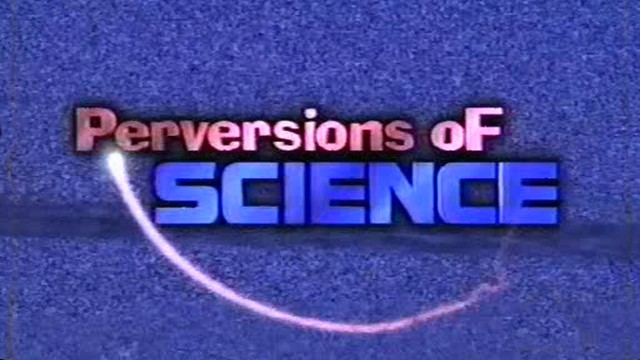 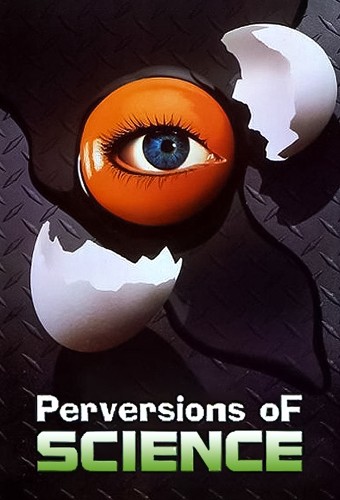 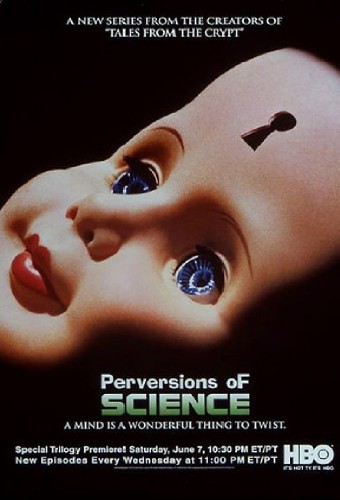 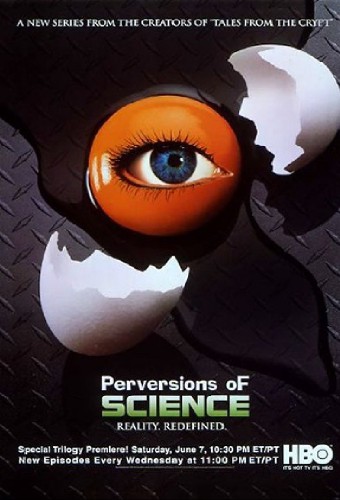 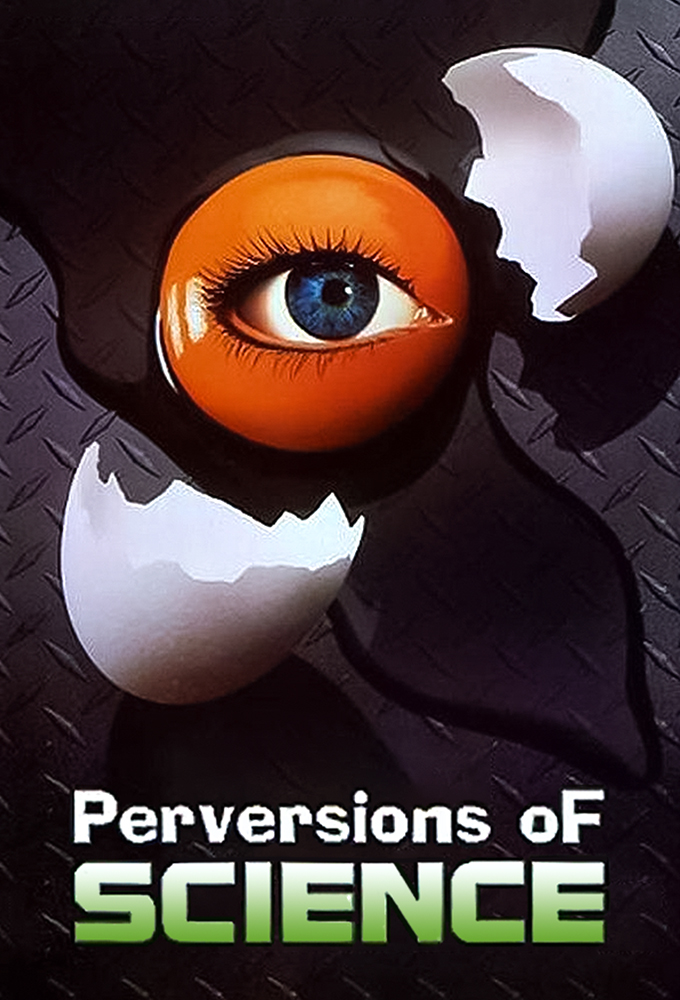