After being struck by the fatal lightning storm a year before, computer genius Kieran Keyes created a living internet called the Ultraweb. After discovering the true identity of NightMan, Keyes lures Johnny's father Frank Dominus into the Ultraweb, ultimately creating a showdown between father and son - Dominus only knowing NightMan as Bay City's masked vigilante. NightMan threatens to put Keyes out permanently if he doesn't spare Frank's life and release him from the Ultraweb's confines. Keyes agrees to send Frank back, killing him in the process. NightMan makes a new archenemy. 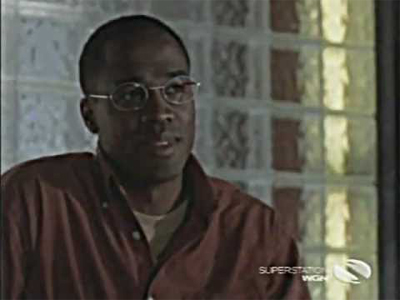