The NASCAR Cup Series is the top racing series of the National Association for Stock Car Auto Racing (NASCAR). The series began in 1949 as the Strictly Stock Division, and by the 2020 season similar to other US based professional sports leagues, it was simply known as the NASCAR Cup Series, with the sponsors of the series being called Premier Partners. 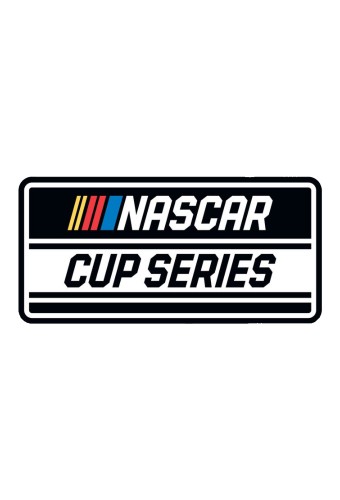 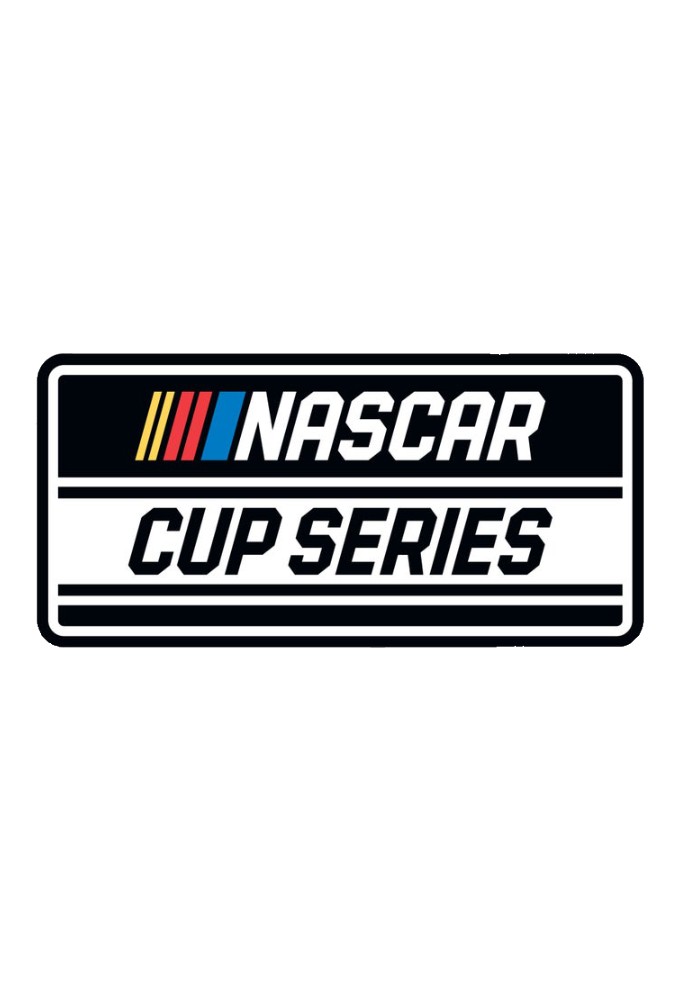