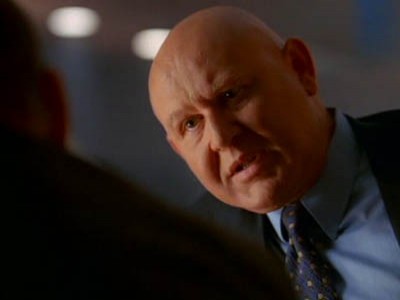 Ted Hoffman appears in court representing Neil Avedon, an actor with a drug problem and a propensity for violence. After Ted argues successfully for his client, he takes him aside and fires him, telling him that he will never represent him again. Meanwhile, Los Angeles is buzzing with the news of the murder of fifteen-year-old Jessica Costello. Arthur Polson, the detective who is assigned to the case, wants to speak to Richard Cross, the wealthy and powerful man who owns the building in which her body was found. Richard asks Ted to accompany him to headquarters, and reveals that he has been having an affair with Jessica's older sister, Julie Costello, for about two years. When Polson questions him, Richard claims that he has not been in the building for several days and that he spoke to Jessica only briefly on a few occasions. Jessica's sister Julie returns from her modeling assignment in Costa Rica, identifies her sister's body and is interviewed by Polson with Ted at her side. Richar