Meteors fell to the planet. These meteors carried LIFE – in the form of powerful, chaotic, uncontrollable genetic material. This was MONSUNO; origins unknown, but catastrophically destructive to the planet’s prehistoric population. As the dinosaurs perished, the uninvited Monsuno essence fell instinctively dormant – and over millions of years, dropped deeper and deeper below the planet’s surface.. Until TODAY. When a potent energy source is discovered in the K-layers of the planet, scientist Jeredy Suno believes he’s struck a solution to the ever-mounting energy crisis. What he doesn’t know – this green energy source is a ticking time bomb. Can it be controlled? 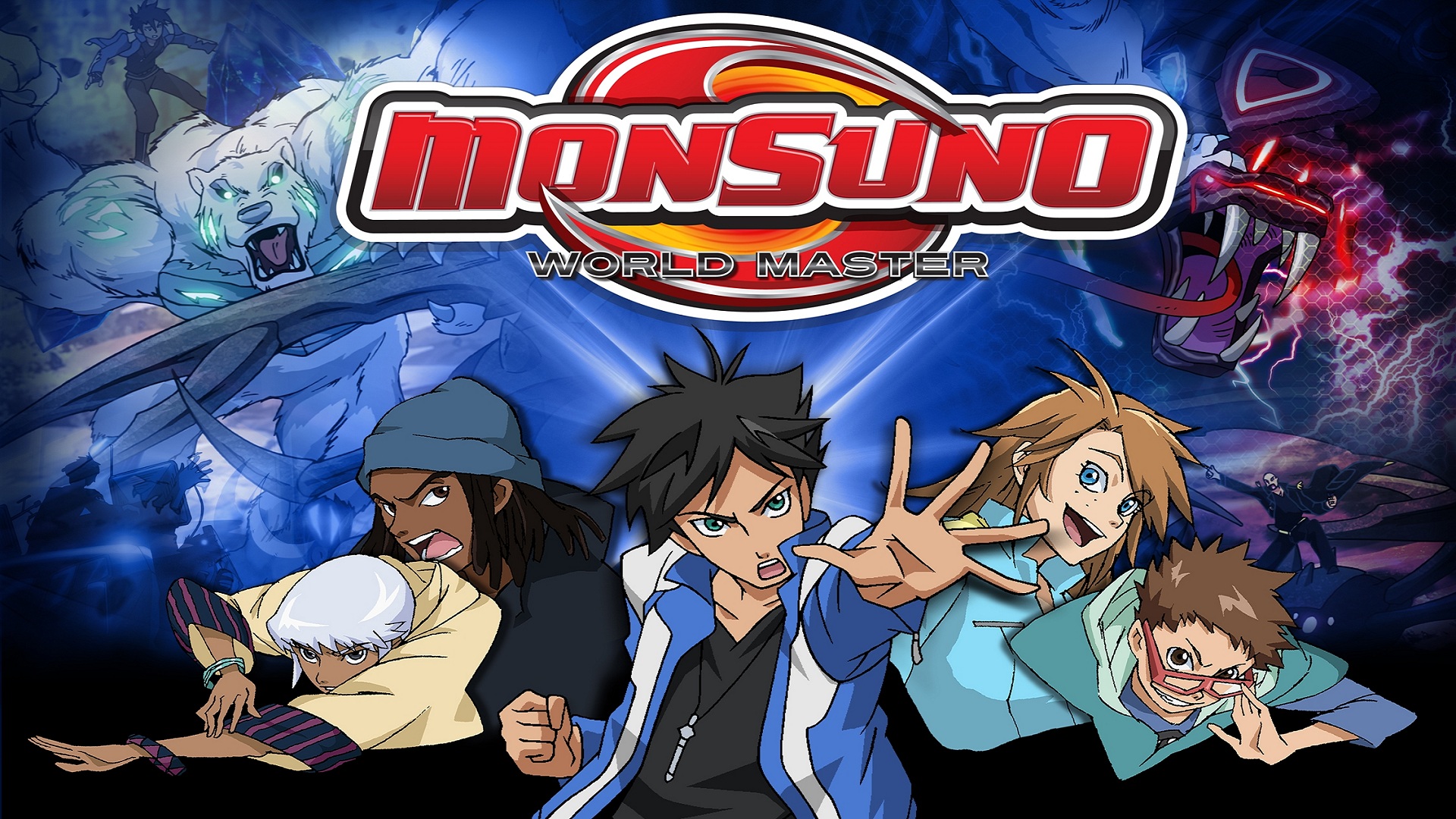 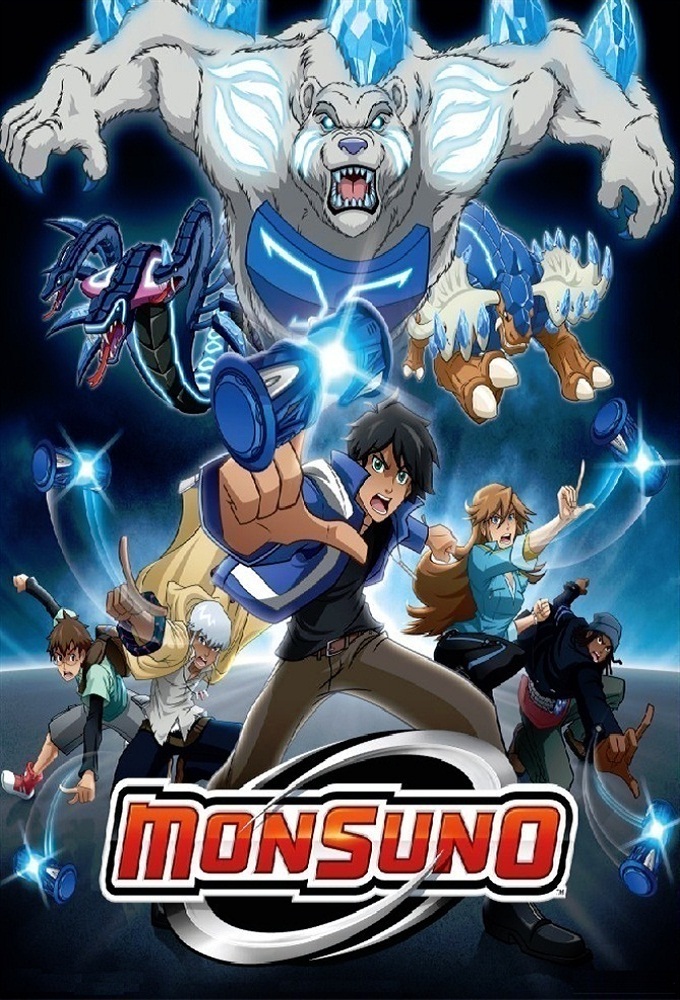