In the eighties millions of people stayed at home in front of the television when Medisch Centrum West was broadcasted. The episodes of this hospital drama were full of drama, love interests and sadness. Taken from real situations they formed the red line for the most successful hospital show which is shown on the dutch television. 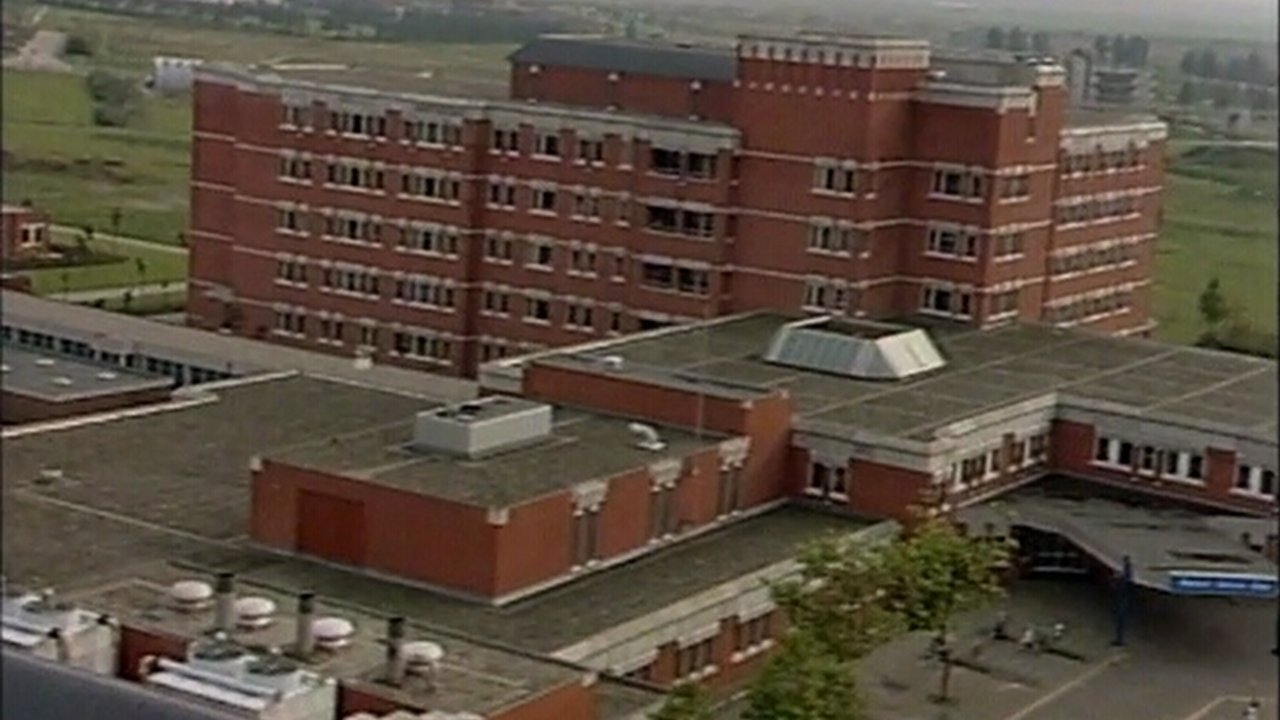 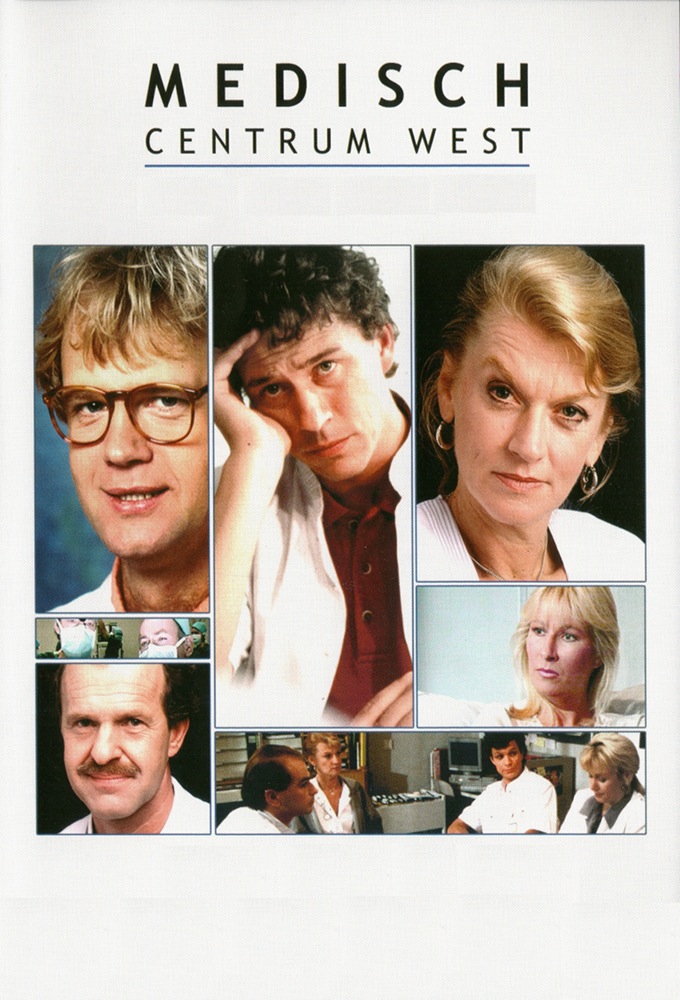