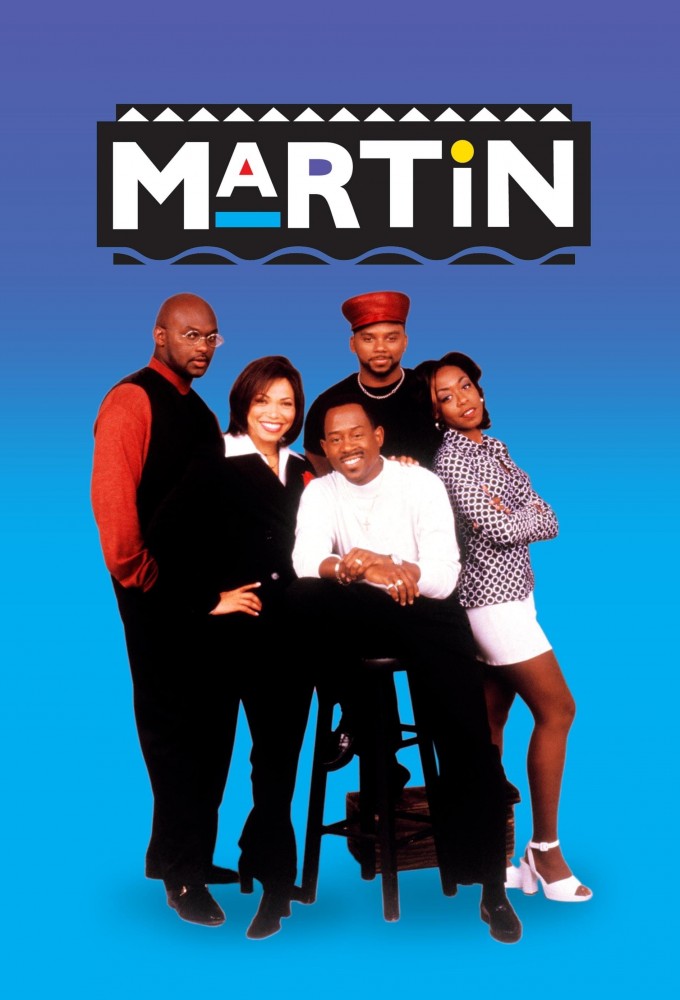 Martin is a sassy sitcom centering on a radio-and-television personality named Martin Payne. The series focuses on Martin's romantic relationship with girlfriend Gina Waters, his job changes from a radio personality to a television personality, and the variety of friends Martin hangs out with along the way: the loud-mouthed and sassy Pam James and his best friends Tommy Strong and Cole Brown. Star, Martin Lawrence, also portrays of host of wild characters on the show. His neighbor Sheneneh; his mother Mama Payne; Otis the security guard; Jerome the gold-toothed player; Roscoe the snot-nosed kid who's always looking for a leg up; Bob, the white guy, King-Beef, Elroy, and many more. Martin is the center of attention, as each episode takes you from one hilarious circumstance to another. Hijinks, laughter, quick-witted banter, and lotsa love, make this series one to last forever. 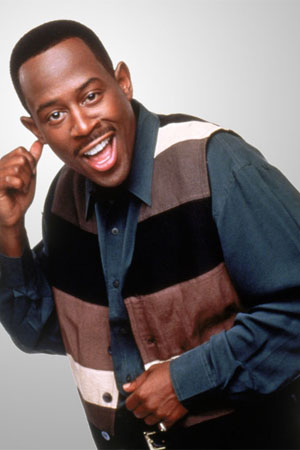 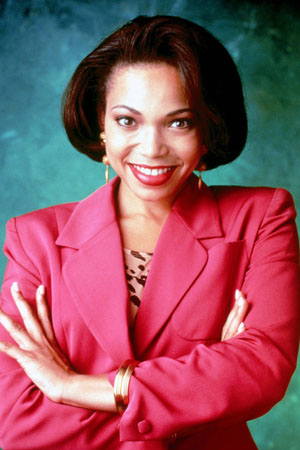 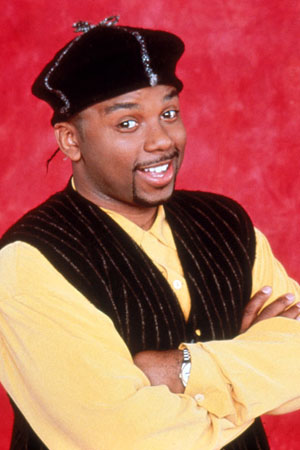 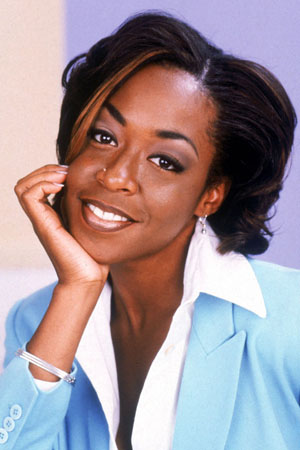 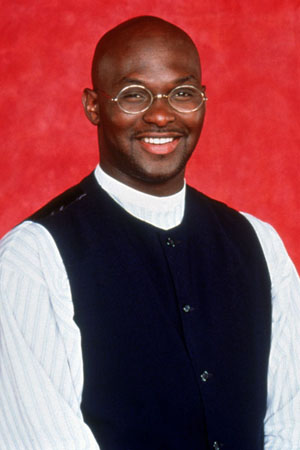 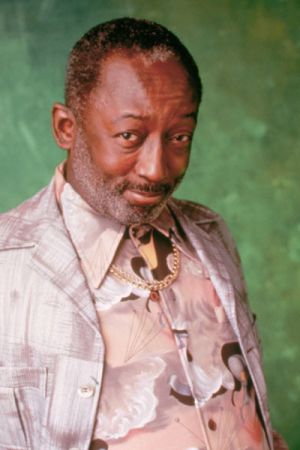 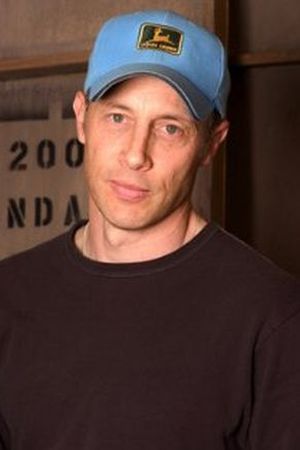 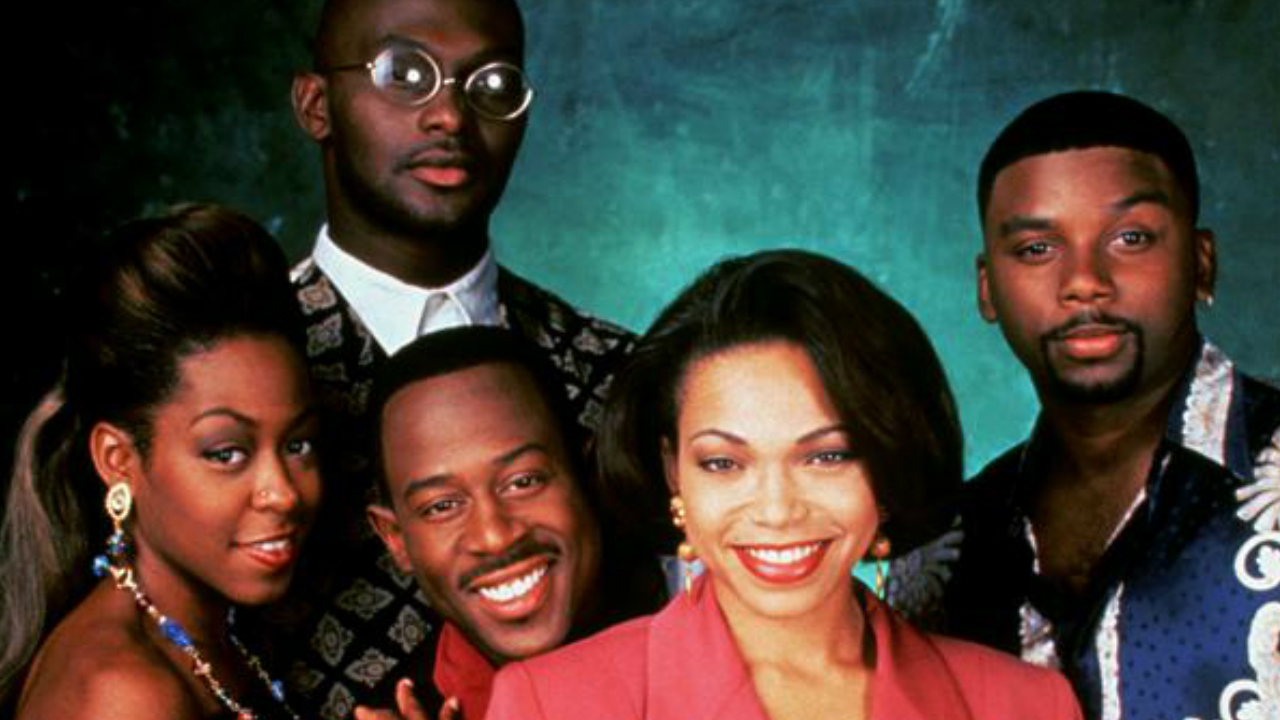 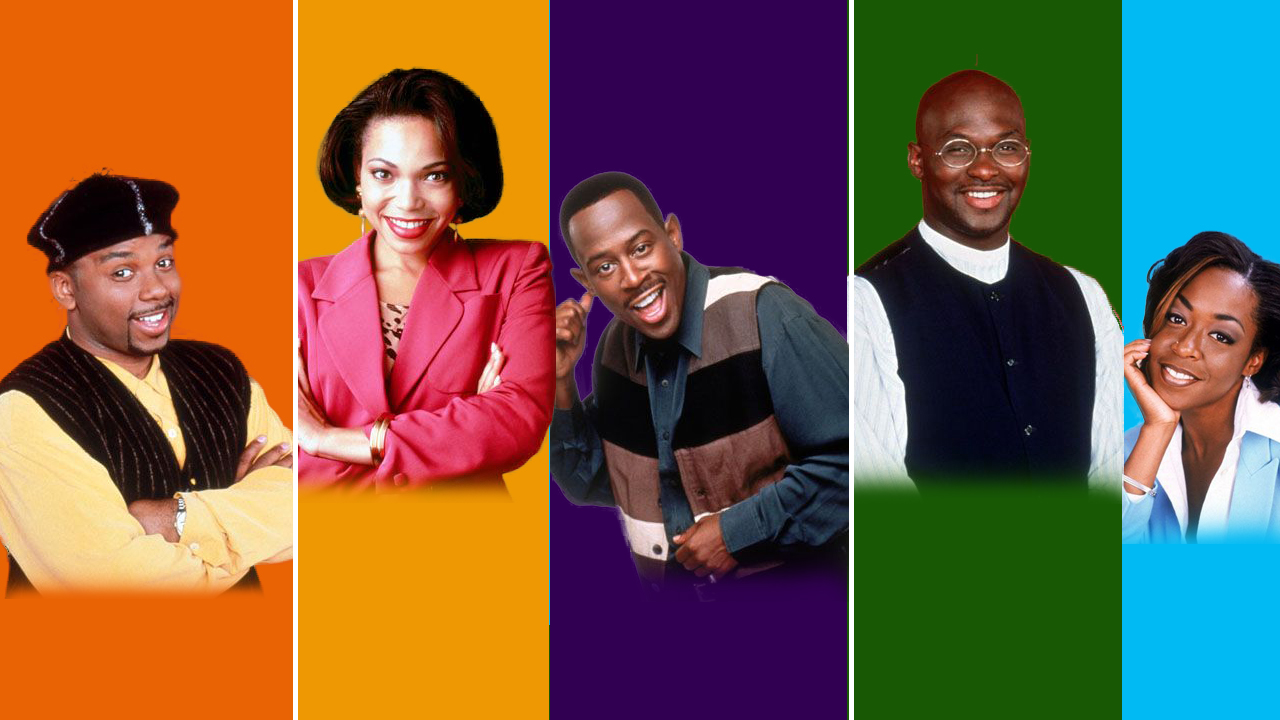 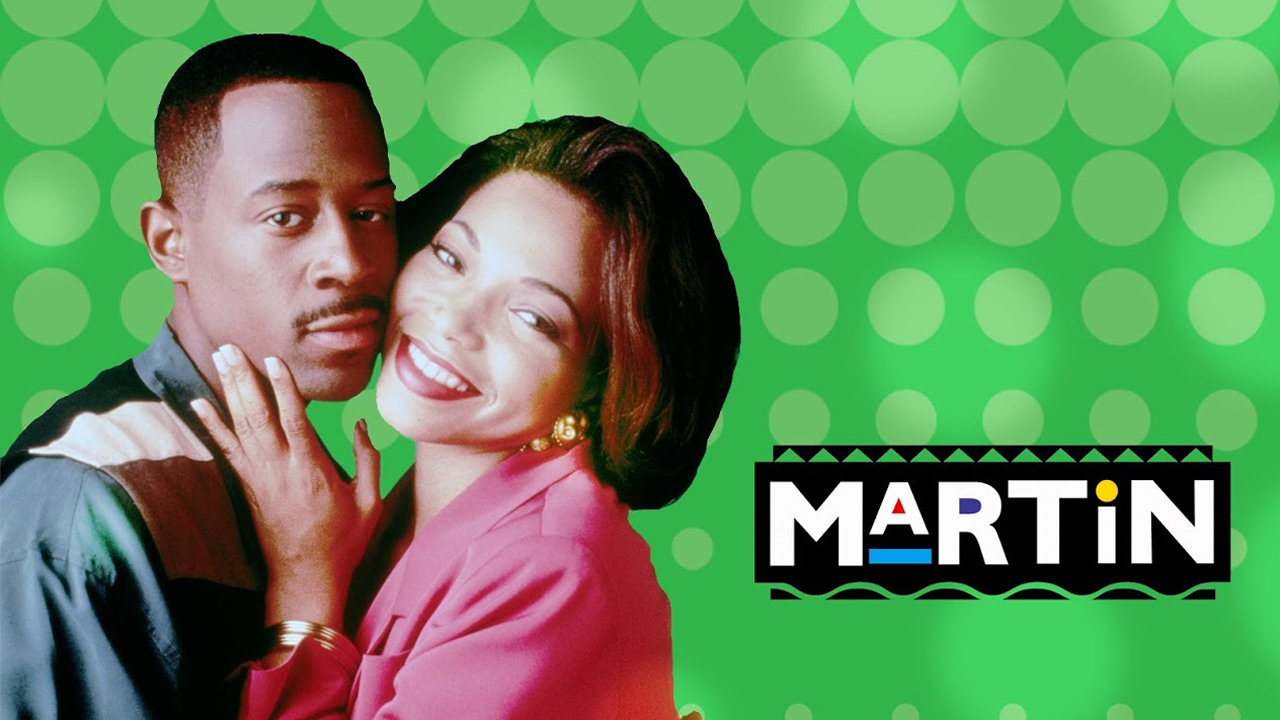 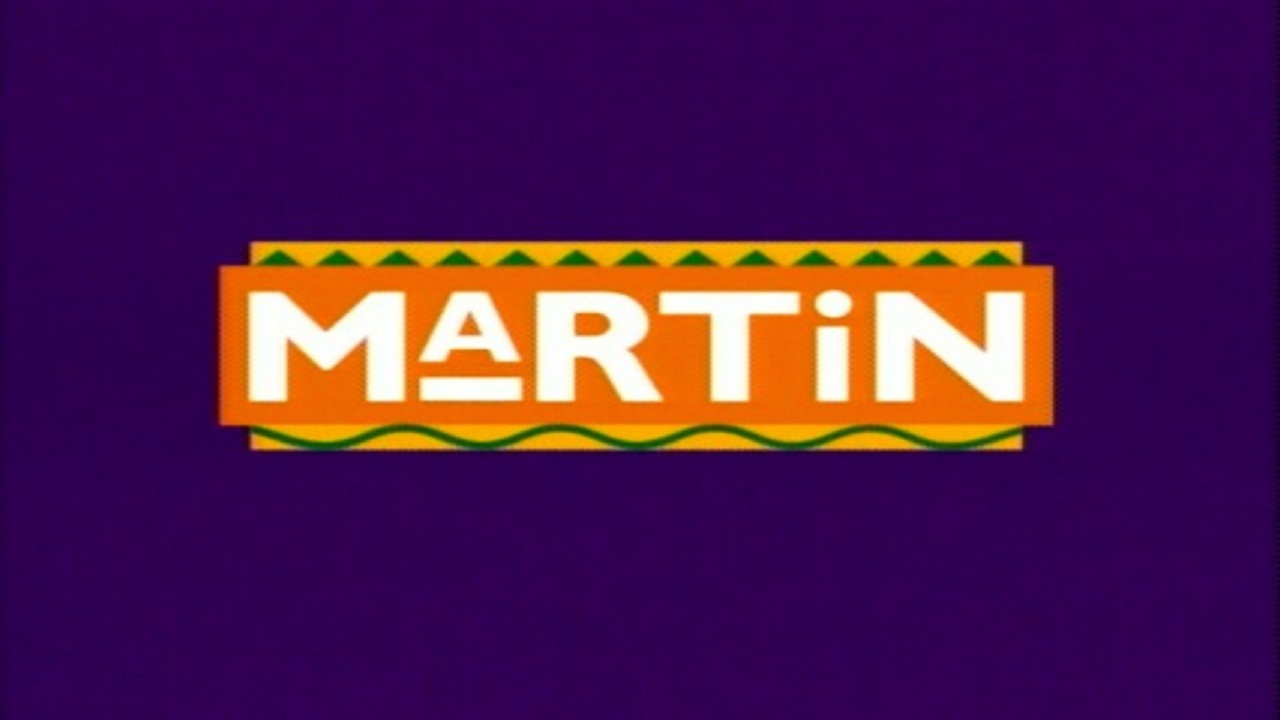 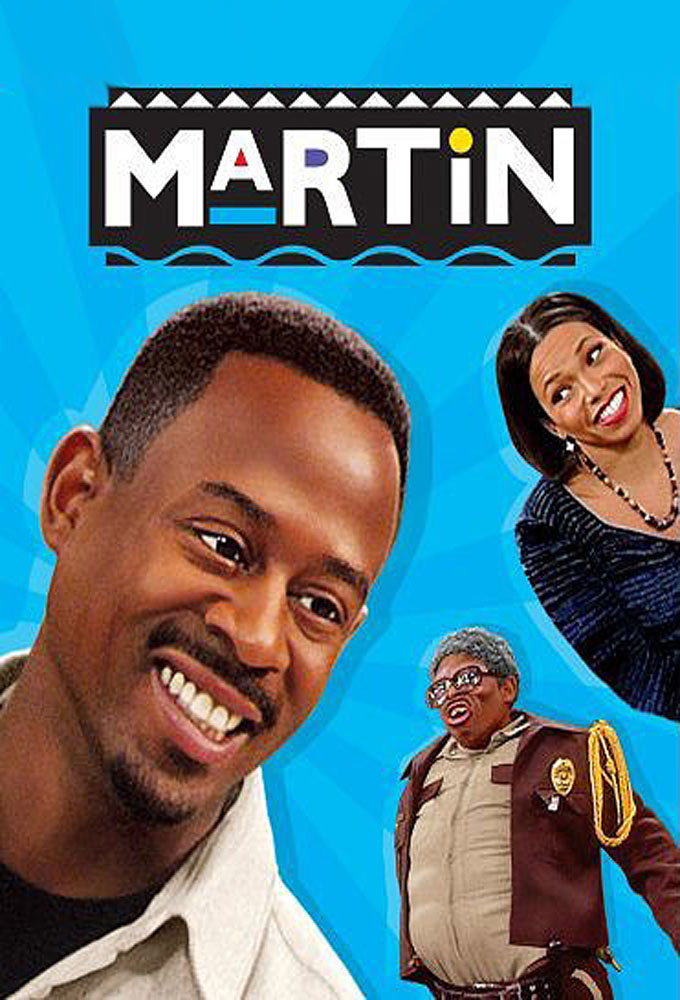 Shows to play in background