The happy “Married at First Sight” couples are getting their own spinoff. FYI has ordered a follow-up “Married at First Sight: The First Year,” which will follow the two couples who remained married at the end of the series — Jason Carrion and Cortney Hendrix and Doug Hehner and Jamie Otis. The spinoff will follow the couples in their lives after the experiment from their six-month anniversary to their one-year anniversary. There will be eight one-hour episodes 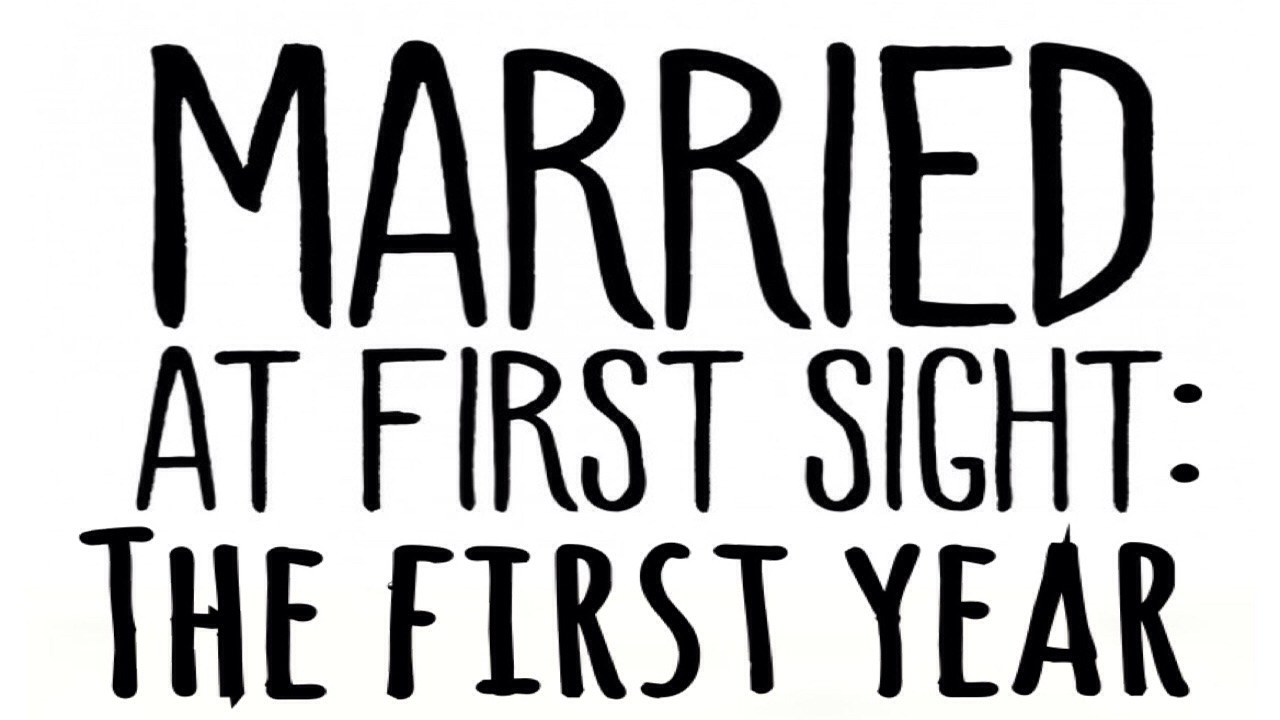 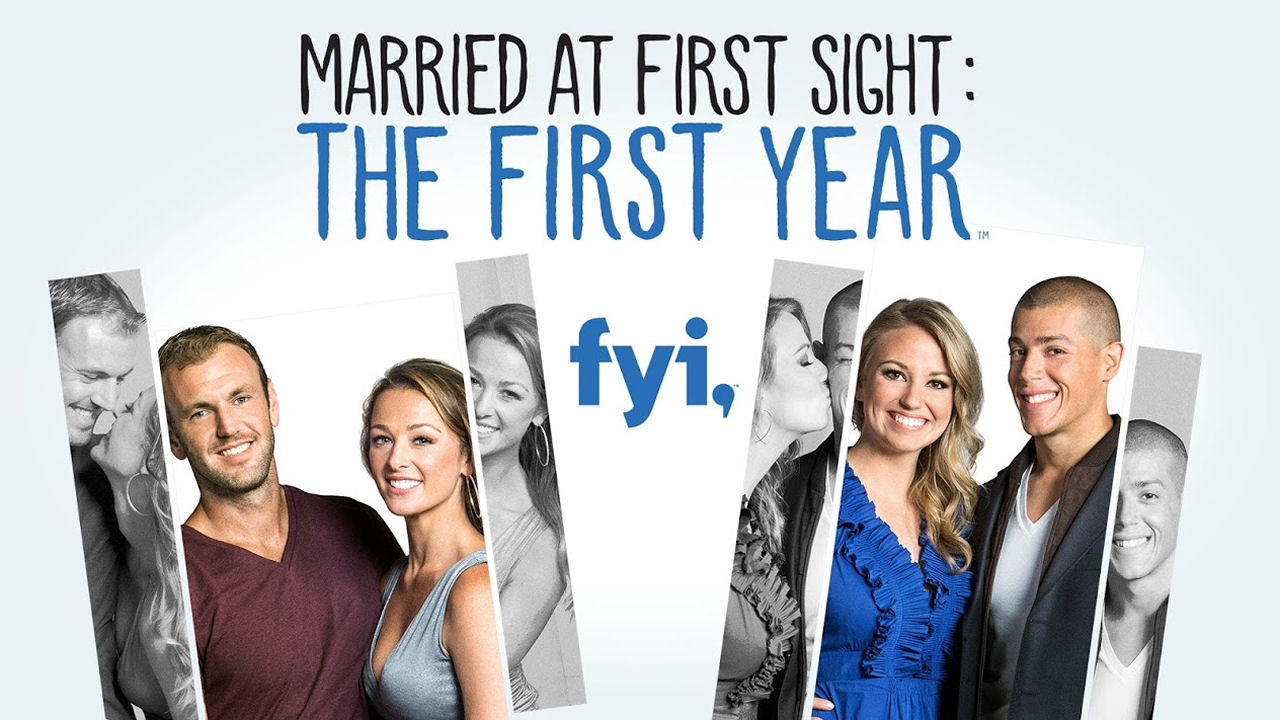 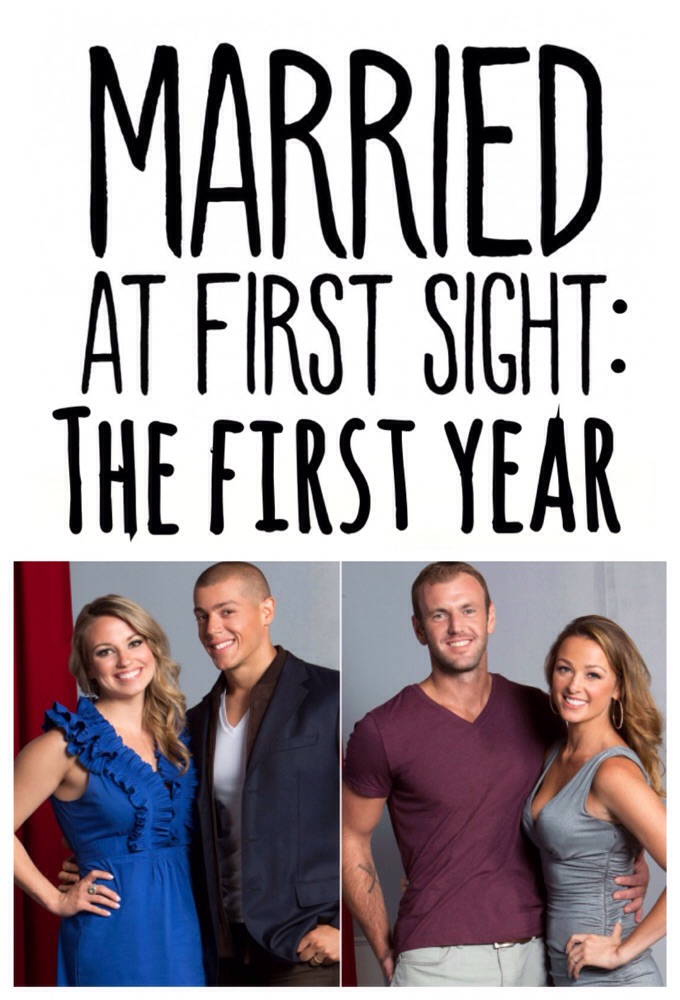 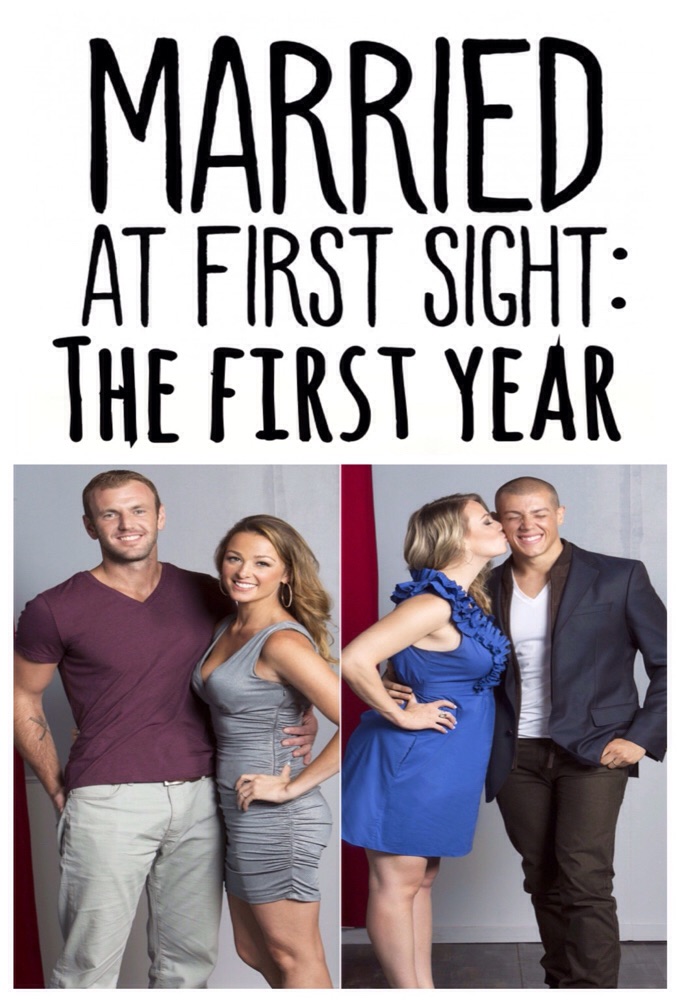 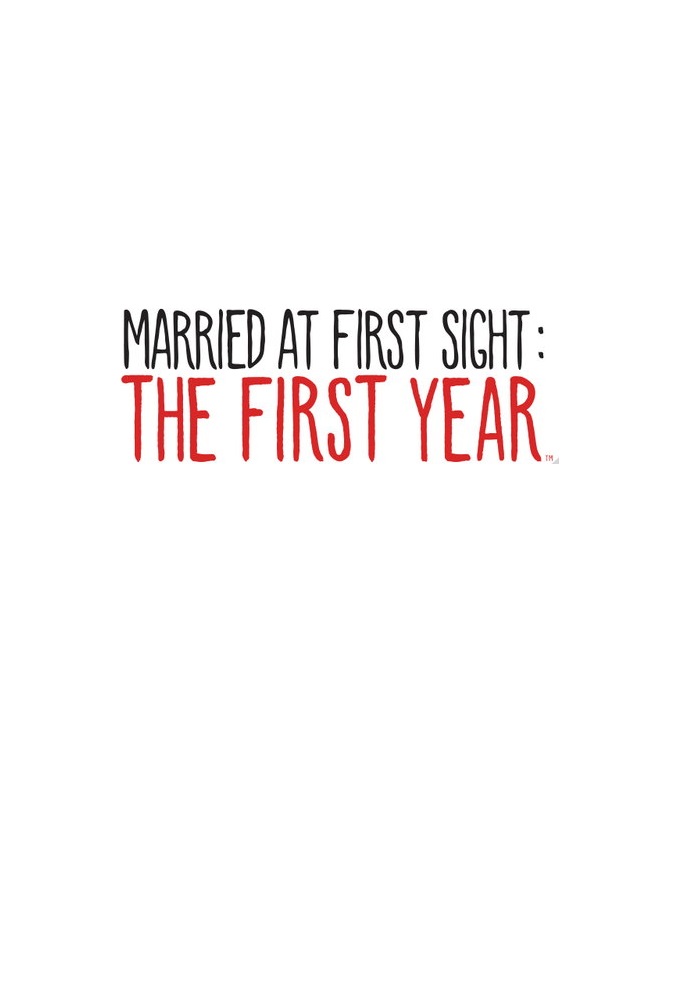