Megu-Chan follows the experiences of a powerful (but accident-prone) young witch who comes to Earth as part of her initiation into larger society. Megu is a contender for the throne of the Witch World but knows very little of human relationships. Sent to Mid-World (Earth) in her early teens, she is adopted by Mammi Kanzaki, a former witch who gave up her royal ambitions to wed a mortal. Mammi bewitches her husband and their two children, Rabi and Apo, into believing that Megu has always been the eldest child of the family (the concept of using magic to alter memory would turn up again in future magical girl series, such as Majokko Tickle and Sailor Moon). Under Mammi’s tutelage, Megu learns to control both her abilities and impulses in order to prove her worthiness for the crown. This rite-of-passage subtext is continued throughout the series. A free spirit in the purest sense of the word, Megu-chan discovers emotions she’d never known existed – loneliness, compassion, grief, love, desperation, and (perhaps most importantly) self-sacrifice. As the story progresses, she proves the nobility of her character through the various trials and tribulations of youth, evolving from a willful and rather selfish little girl into a kind, generous, loving young woman. She battles monsters, demons, and rival sorcerers (including her arch-nemesis, Non), but quickly realizes that her true enemy is the darker side of human nature. 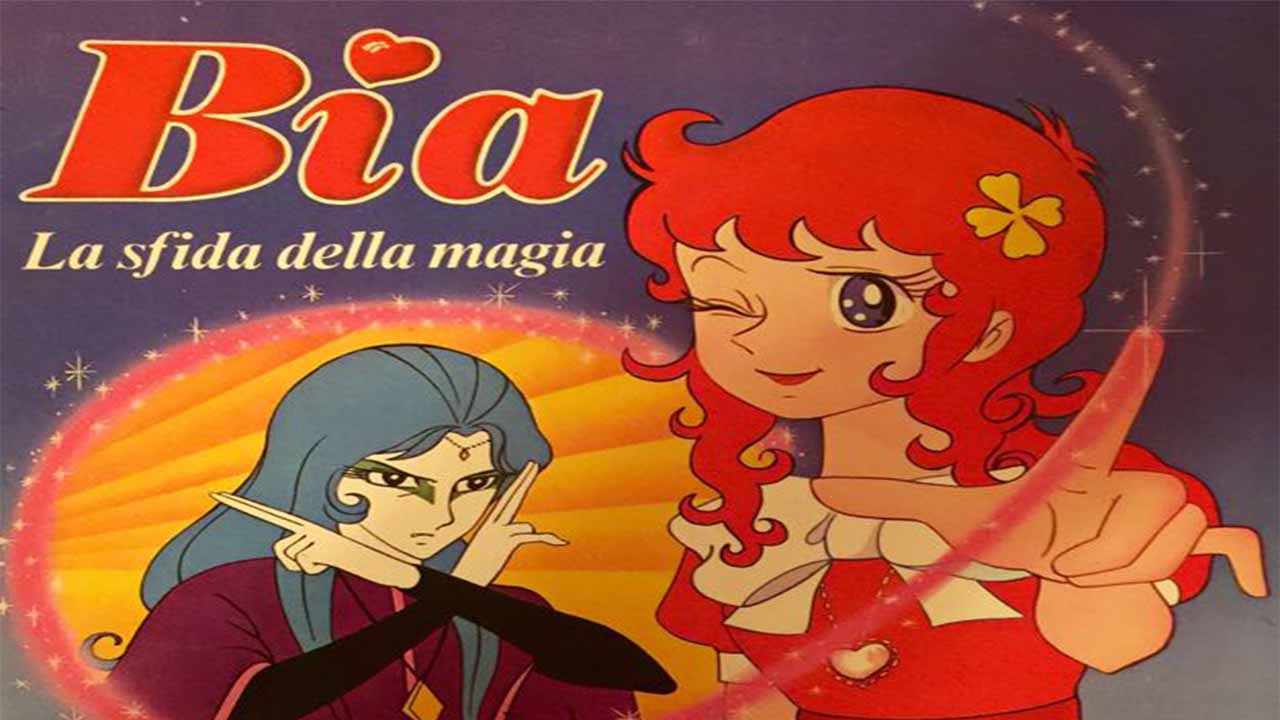 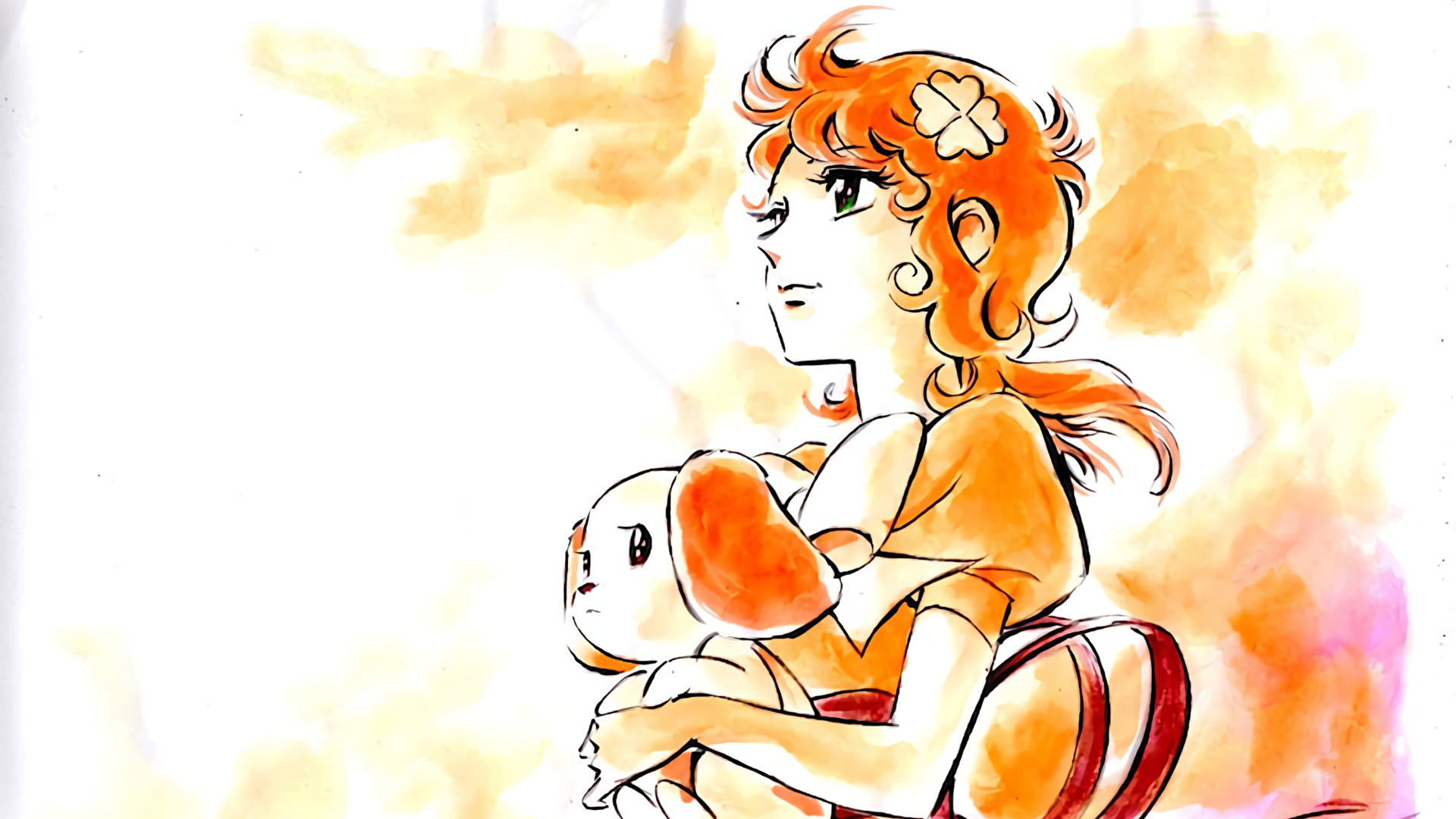 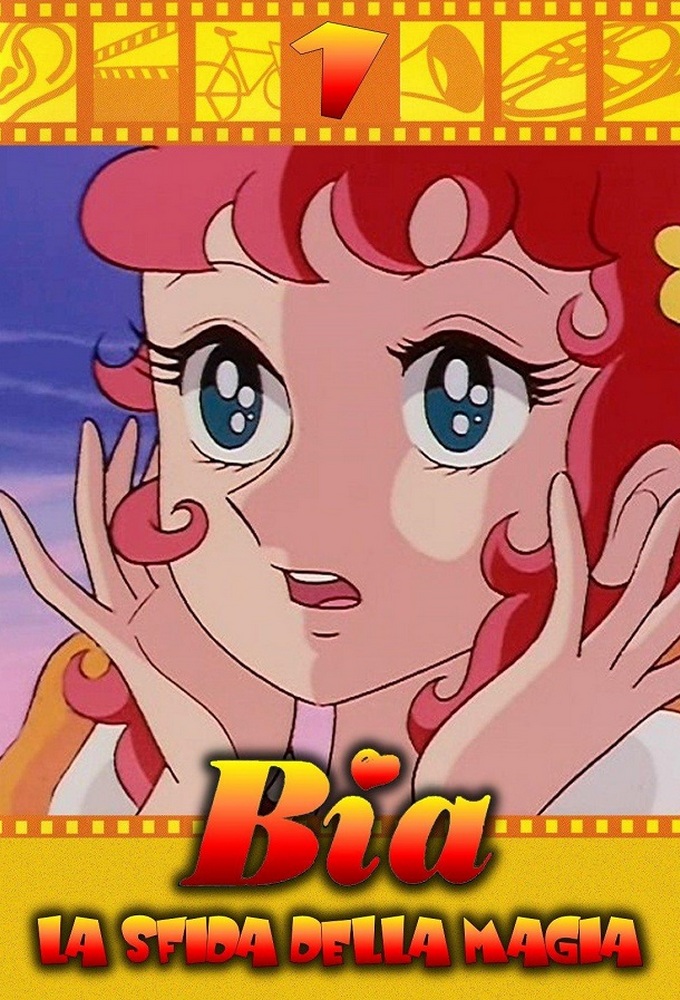 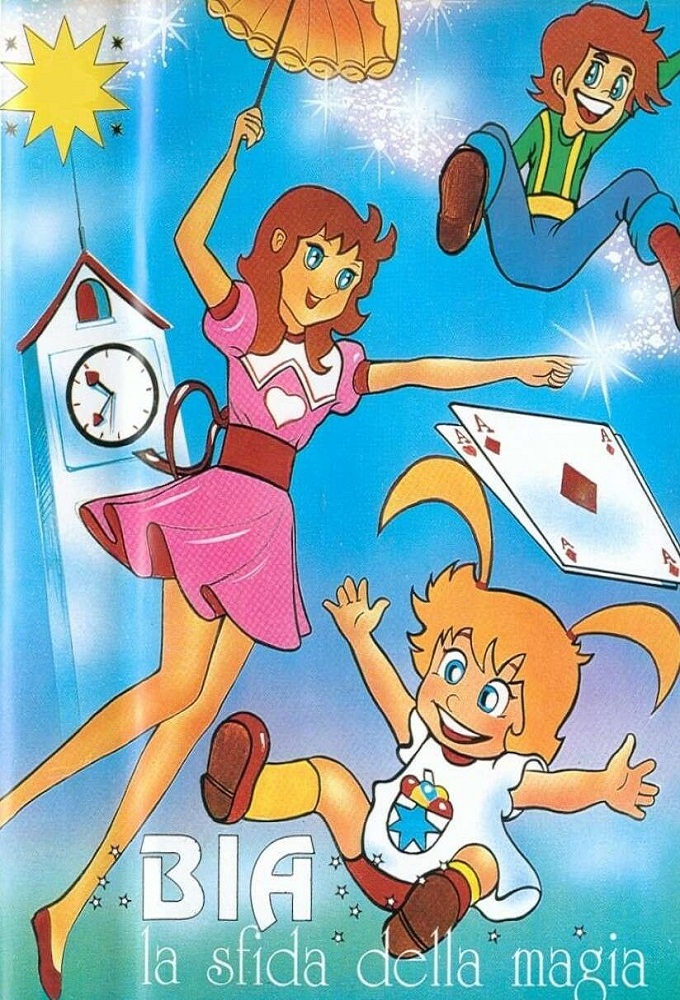 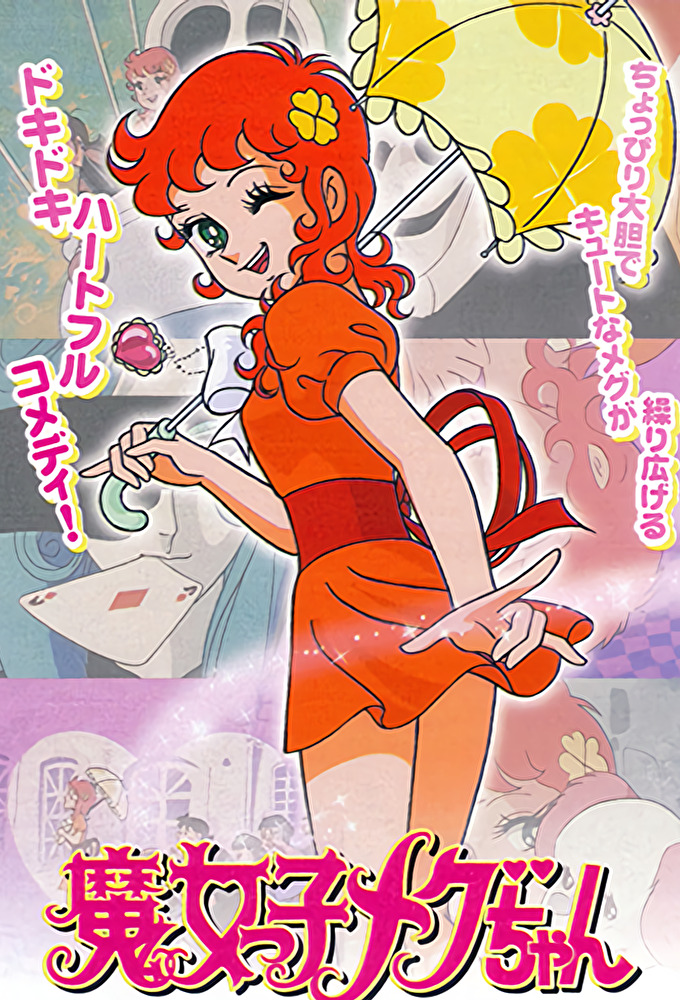