Kyunki Saas Bhi Kabhi Bahu Thi (English: Because a mother-in-law was once a daughter-in-law, too) is an Indian soap opera that premiered on 3 July 2000 on Star Plus. The entire series is available on Hotstar. The show revolves around an ideal daughter-in-law Tulsi Virani, the daughter of a pandit married to the grandson of rich business tycoon Govardhan Virani. The role of the protagonist Tulsi Virani was played by Smriti Irani. The show was co-produced by Shobha Kapoor and Ekta Kapoor under their banner Balaji Telefilms. 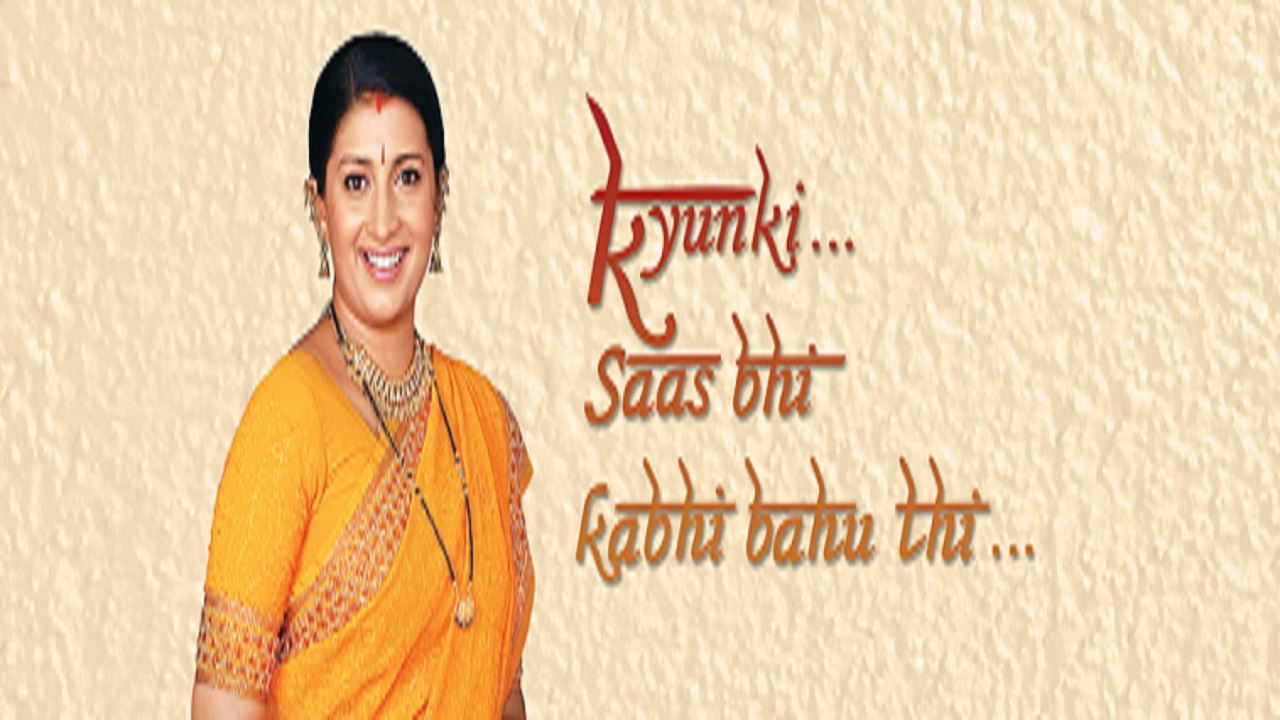 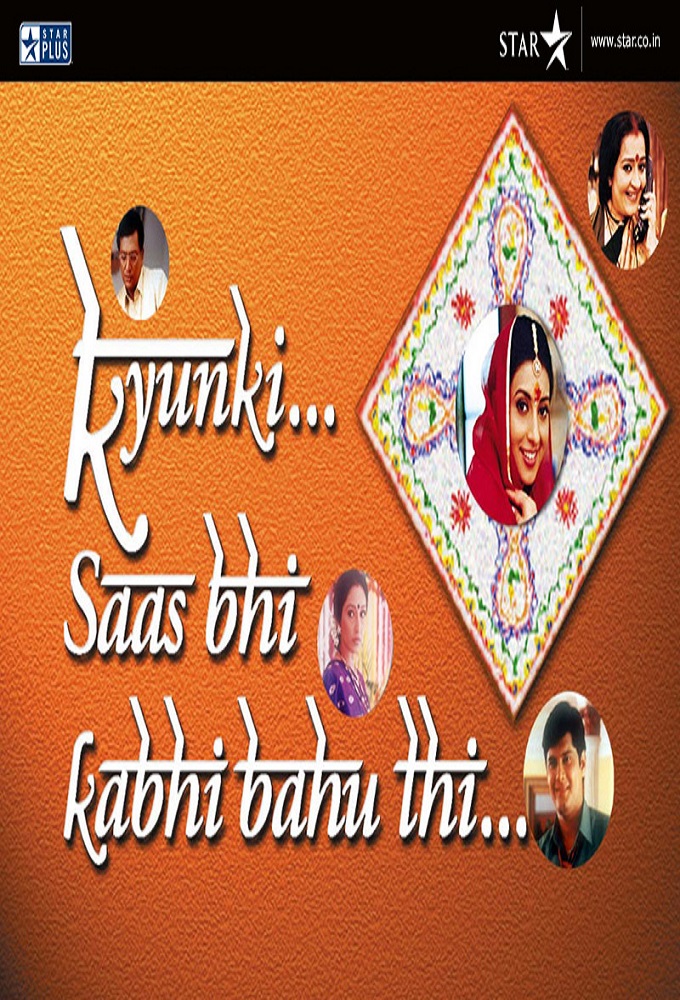