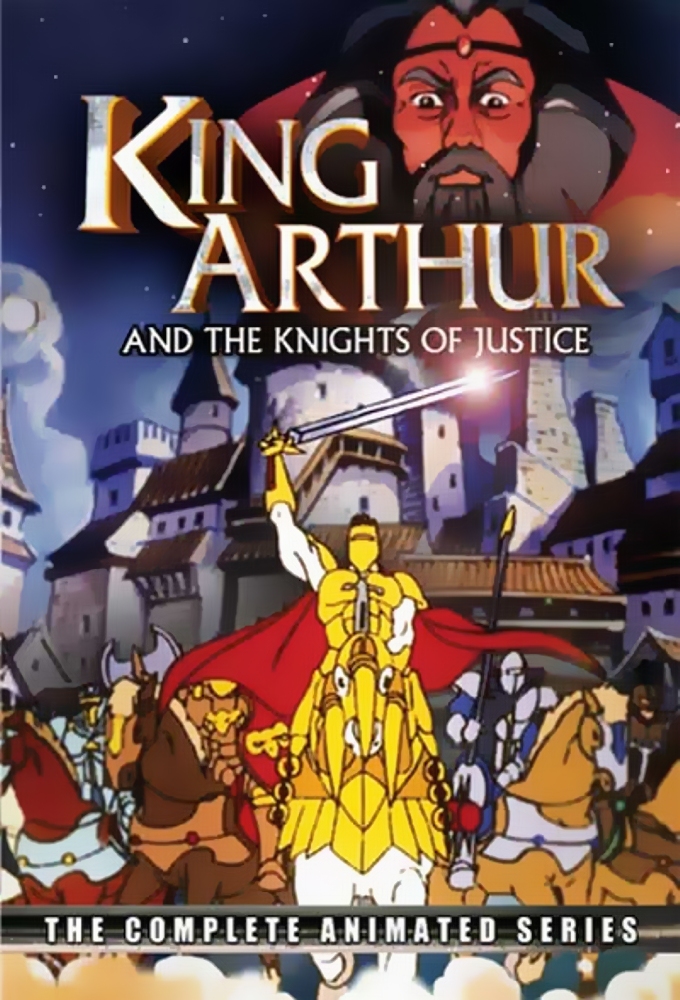 King Arthur and the Knights of Justice

The evil sorceress Morgana Le Faye banishes the true King Arthur (voiced by Andrew Kavadas) and his Knights of Justice, forever sealing them in an tomb of ice. In defense Merlin, protector of Camelot, is forced to search through time to replace the Knights with modern day quarterback Arthur King (voiced by Garry Chalk) and his entire New York Knights football team. Their quest is to free King Arthur along with his Knights and help stop Morgana's evil plans by collecting all thirteen Keys of Truth. Defenders of Justice! The Knights will prevail! 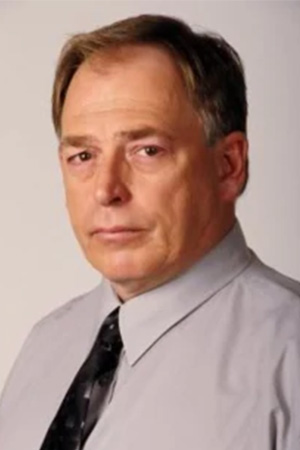 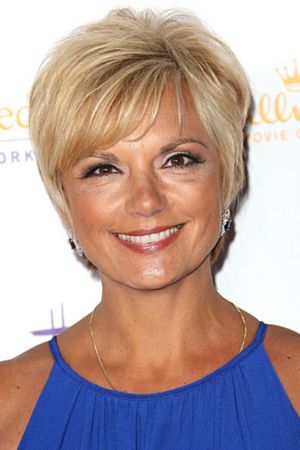 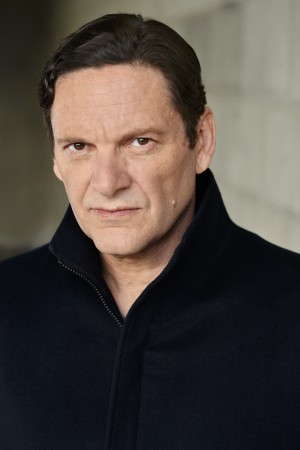 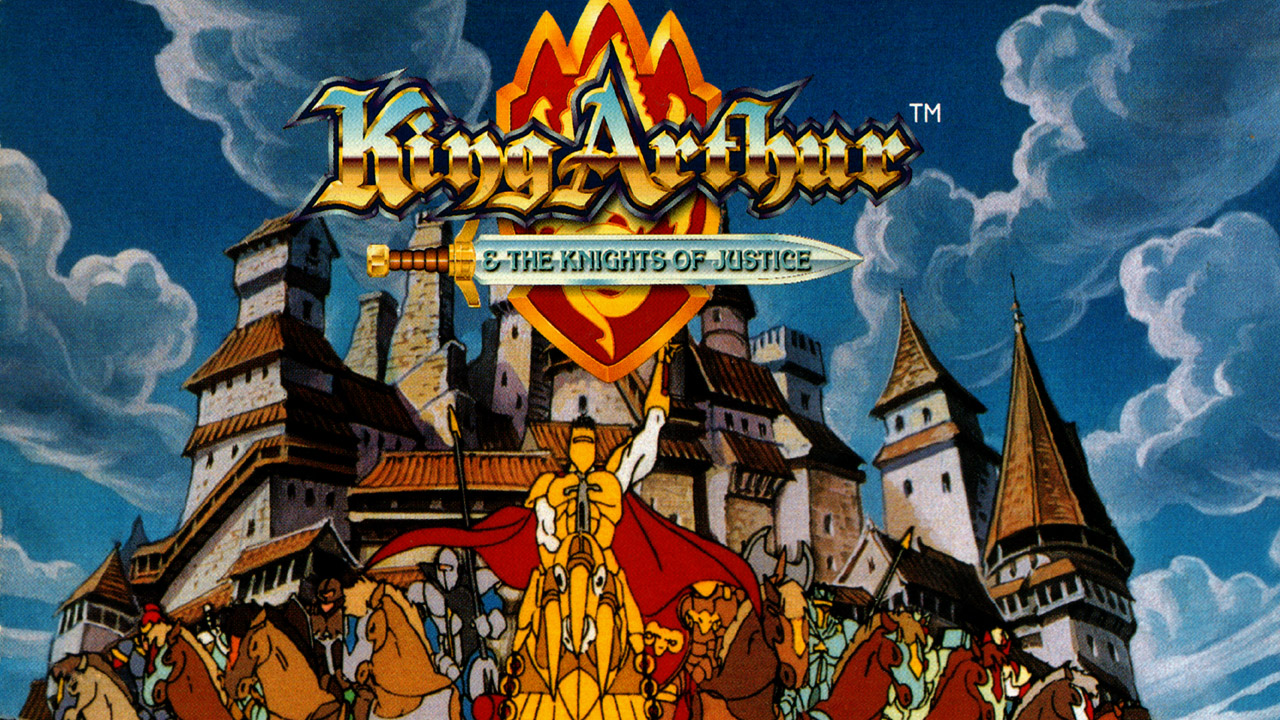 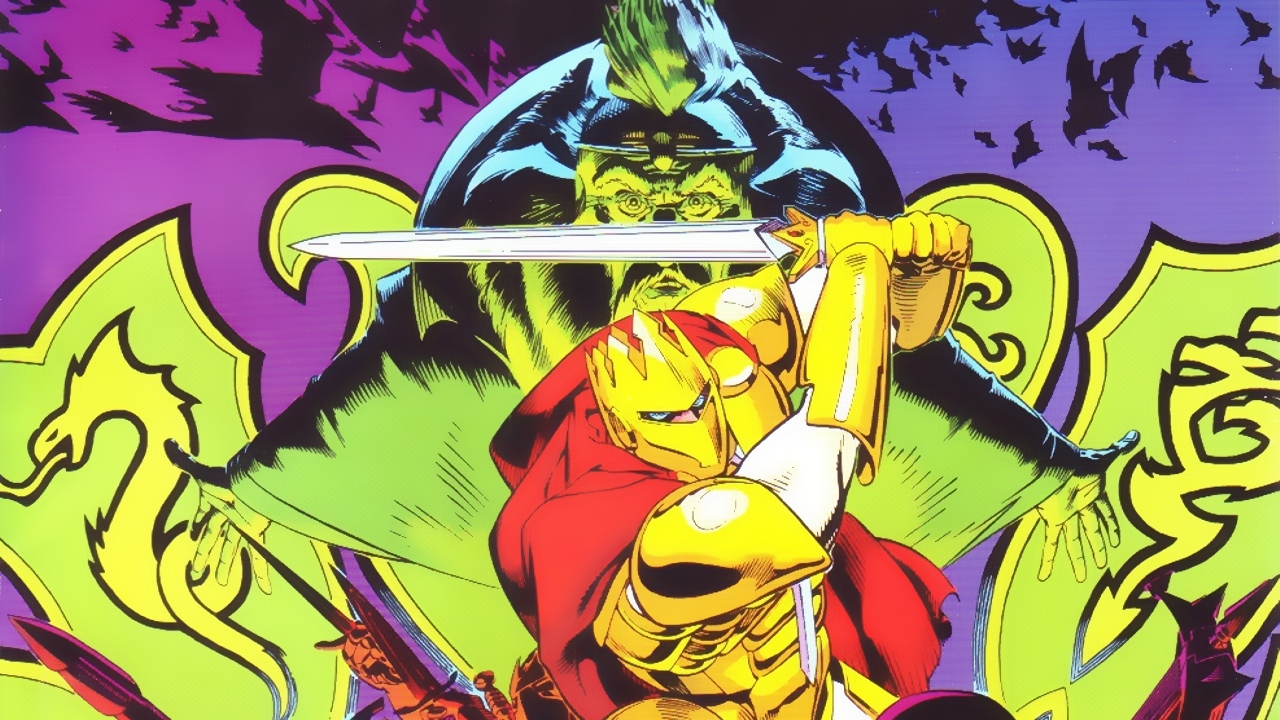 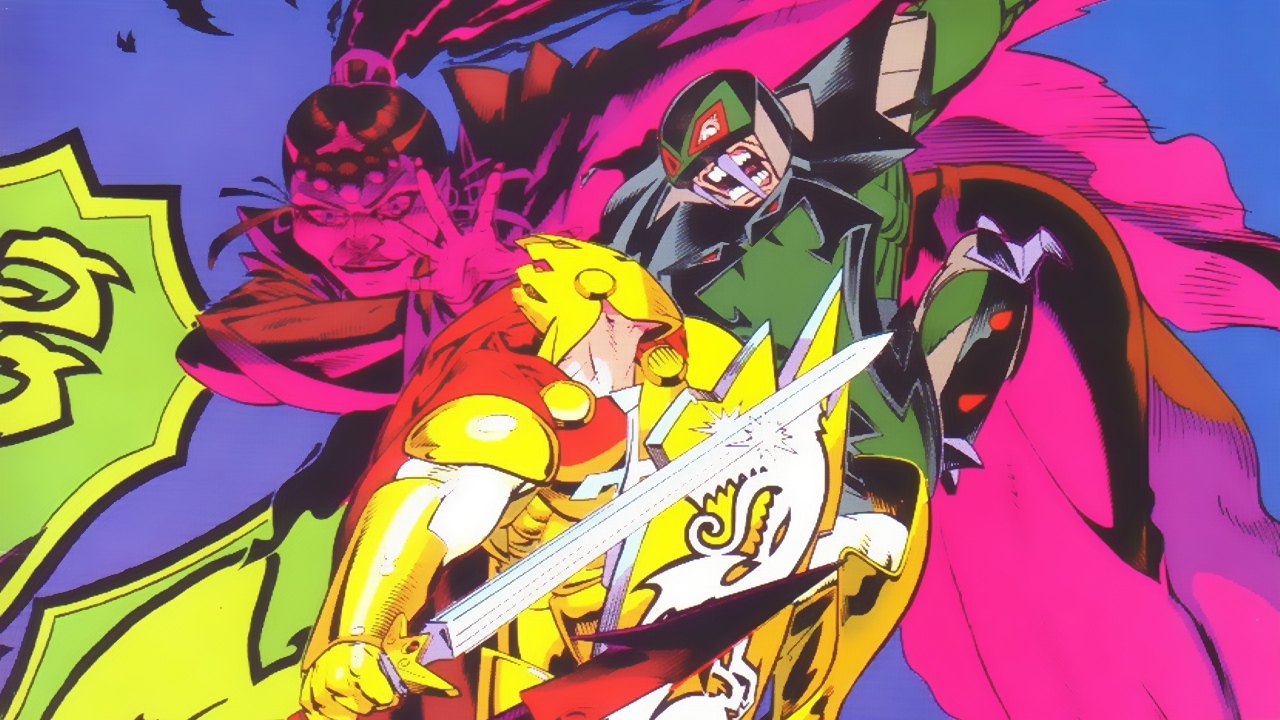 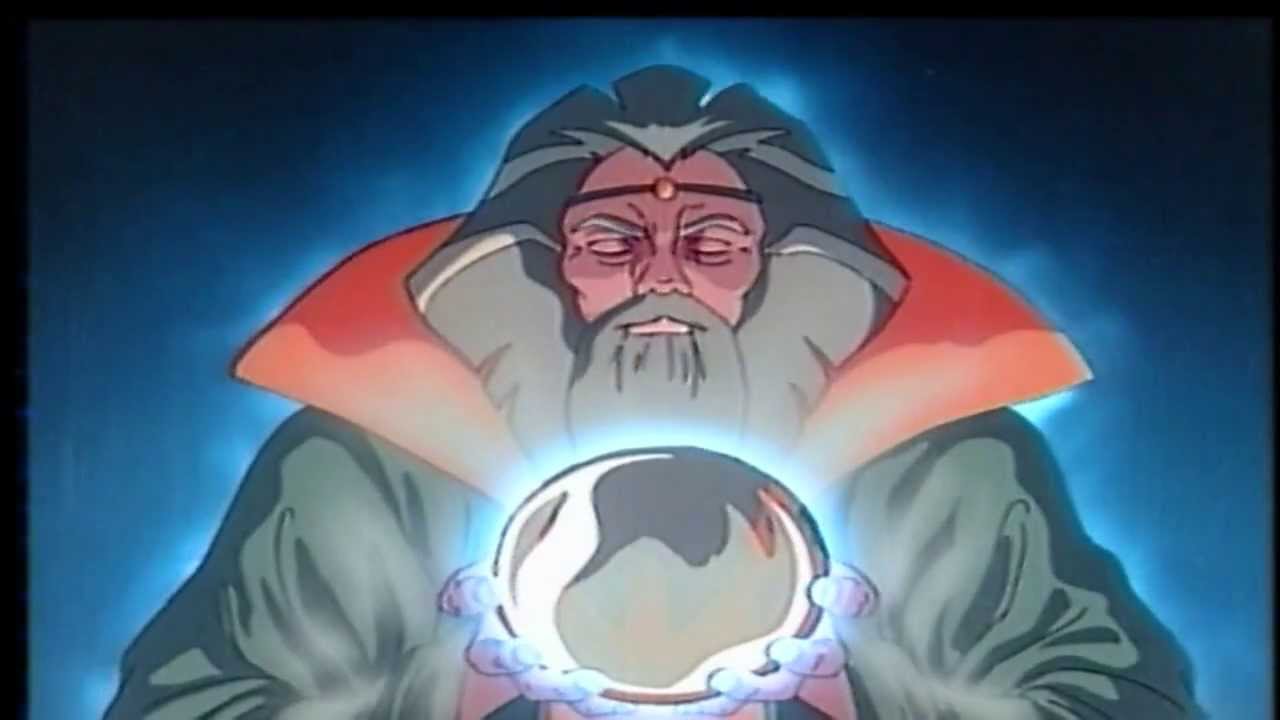 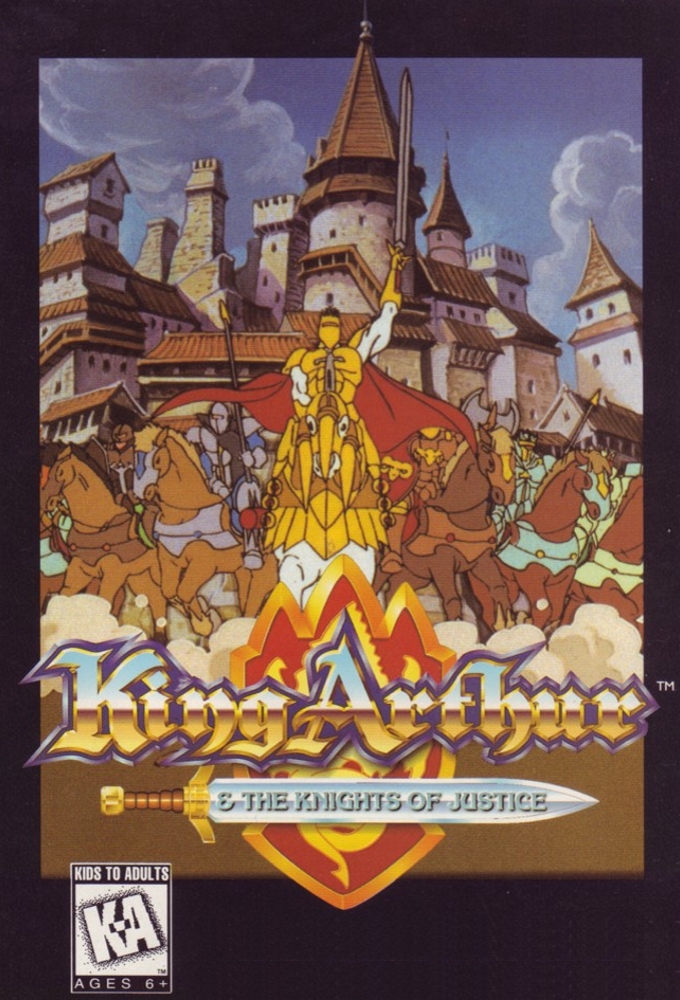 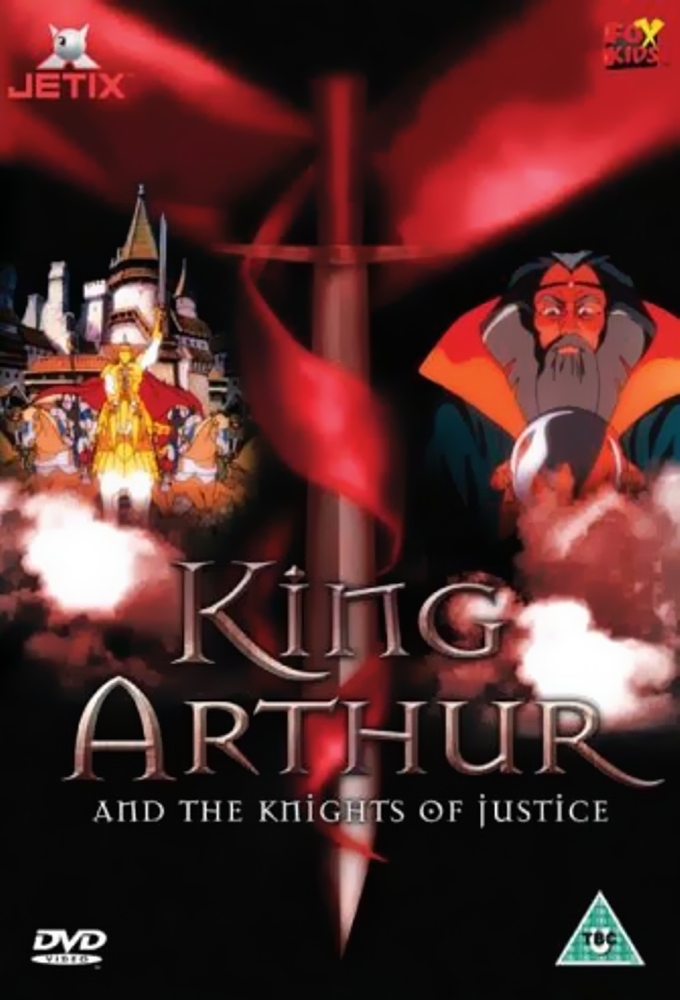 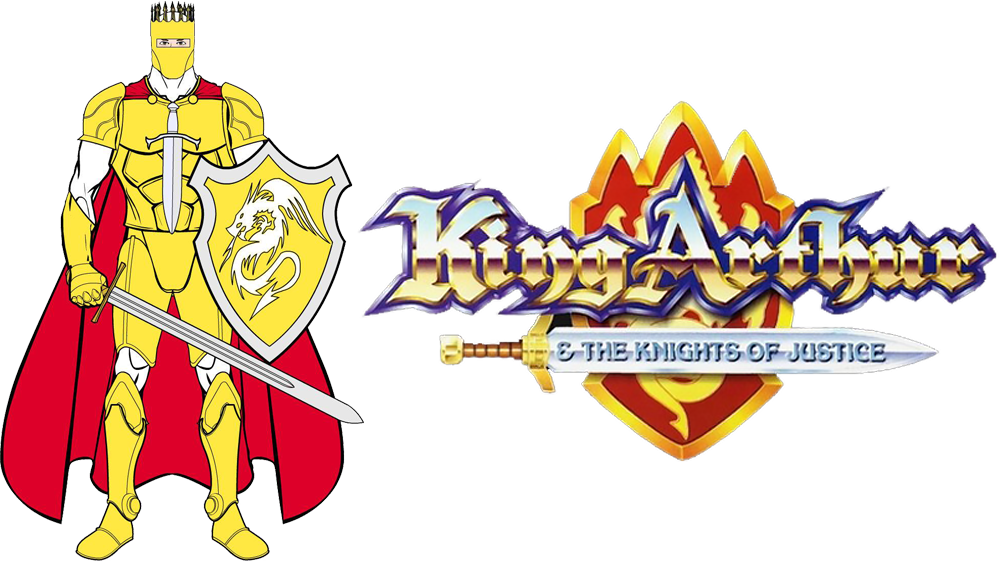