Janus traces a year of bitterly fought prosecutions against one of Australia's most notorious criminal families. Four members of the infamous Hennessey clan are acquitted of the shooting of two young policemen in a bungled bank heist. The city of Melbourne is shocked as brothers Mal and Steve, along with brother-in-law Darren Mack and friend Ken Hardy, walk free. The lawyers, judges, magistrates and police are determined to put them behind bars. But corruption, legal loopholes, delays, and stretched resources combine to make the quest to jail the group far from straightforward. The operation puts the entire Hennessey clan under observation—the matriarch, Shirl; her sons Mal and Steve; daughter Rhonda along with her new husband Darren; and Steve's girlfriend, Kirsty. Representing the Hennessey family is the unconventional and tough defence barrister, Michael Kidd. 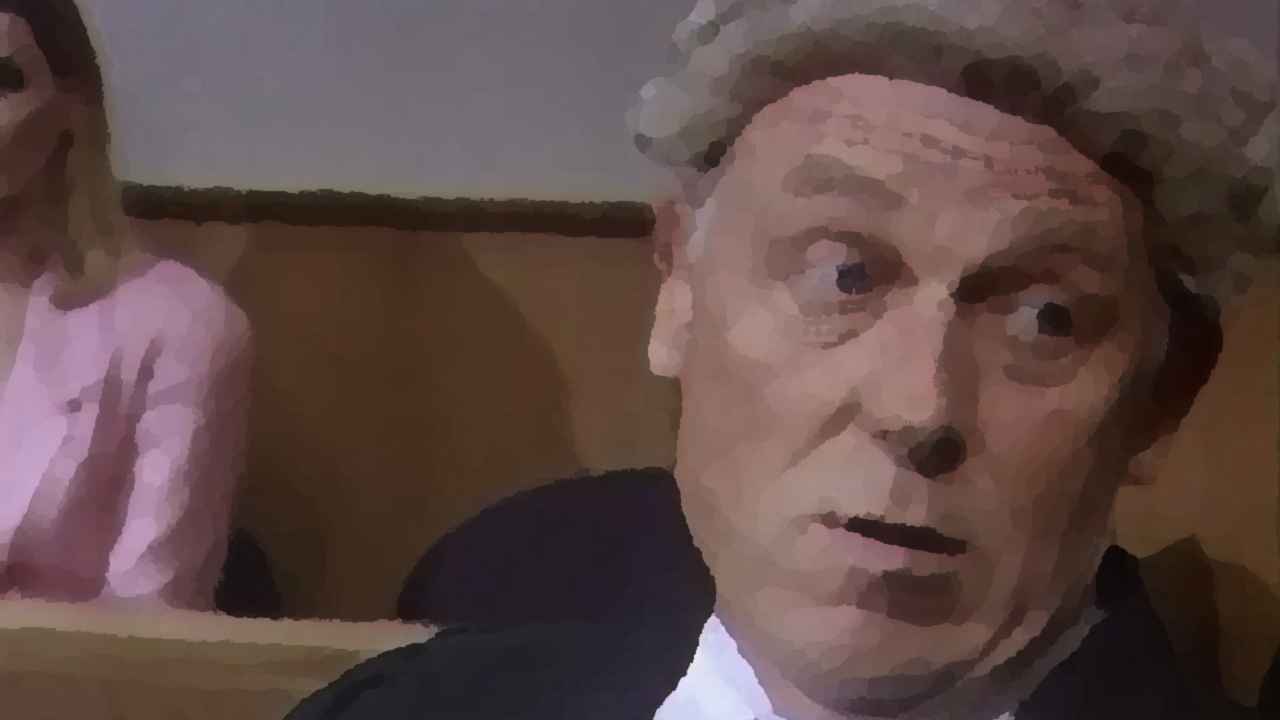 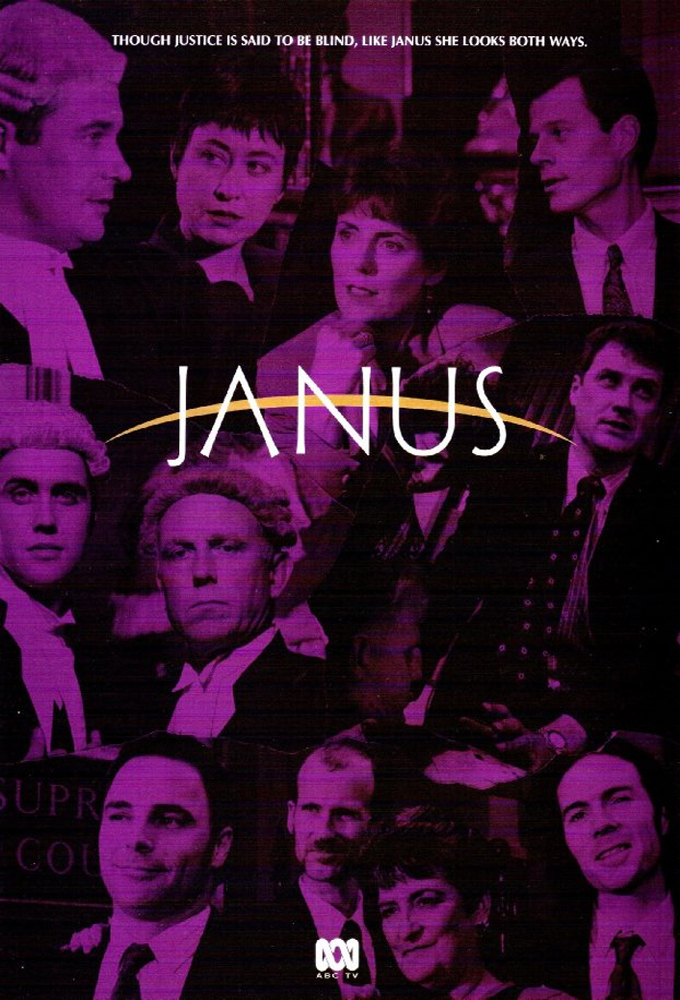 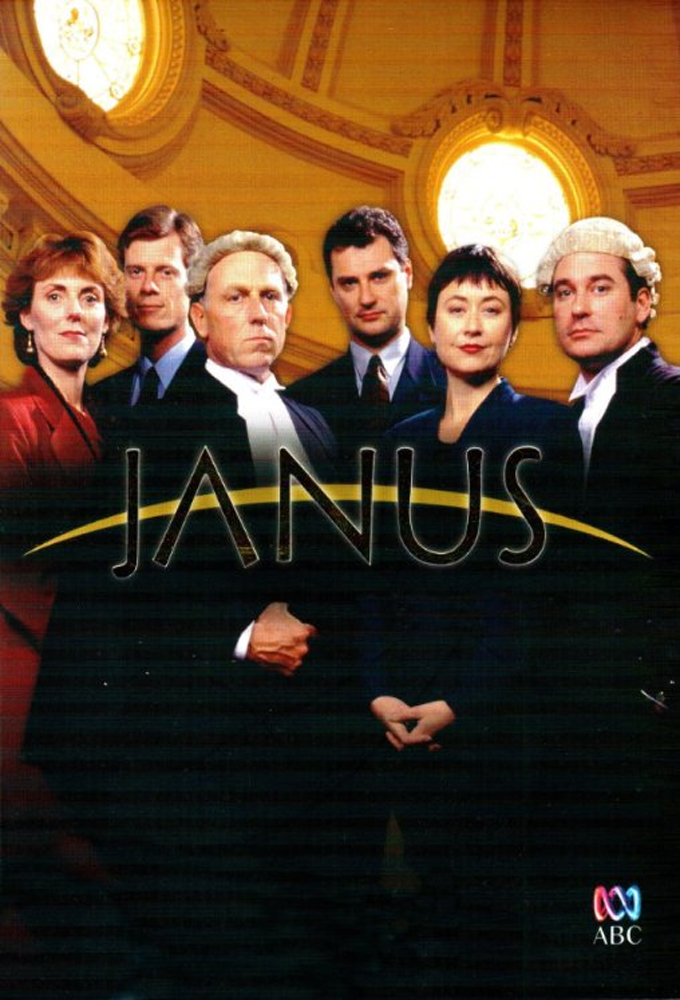