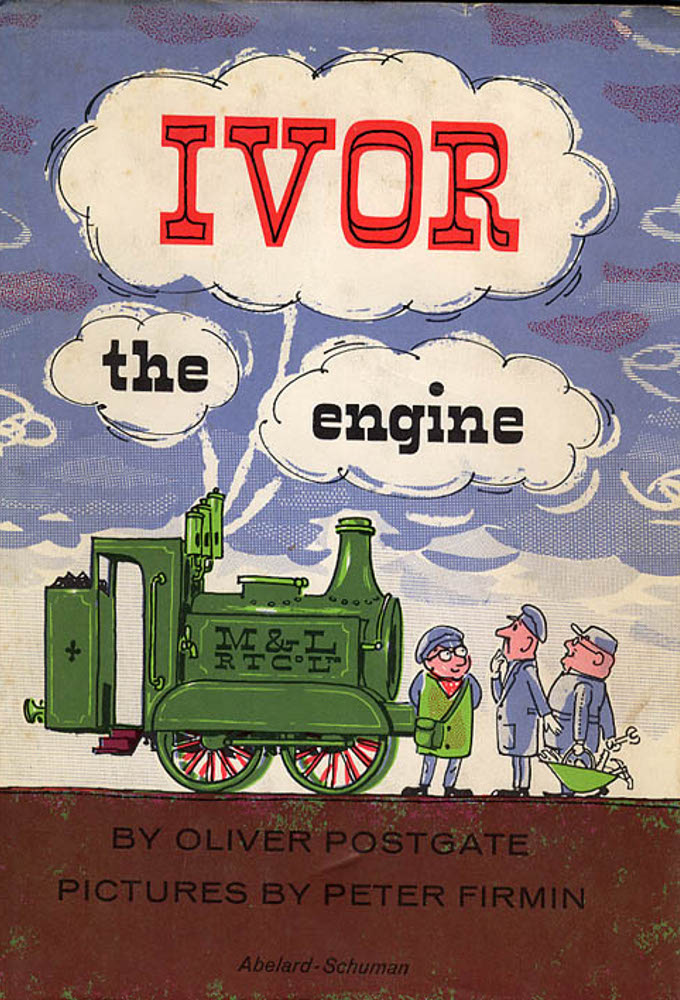 ...Not very long ago, in the top left-hand corner of Wales, there was a railway. It wasn't a very long railway or a very important railway, but it was called The Merioneth and Llantisilly Rail Traction Company Limited, and it was all there was. And in a shed, in a siding at the end of the railway, lives the Locomotive of the Merioneth and Llantisilly Rail Traction Company Limited, which was a long name for a little engine so his friends just called him Ivor..." ...And that was how it began, back in 1959: one of Oliver Postgate's most loved creations, Ivor the Engine. It was a series about the Welsh adventures of a little green railway engine and his many friends. But Ivor wasn't an ordinary steam engine. He pretty much wished he was a person and ended up doing things like singing in a choir and swimming in the sea! One season of six, 10 minute, Black and White films was made for and screened by Associated-Red. 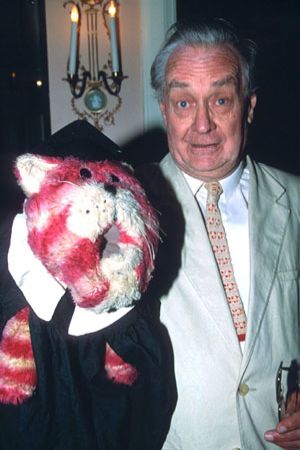 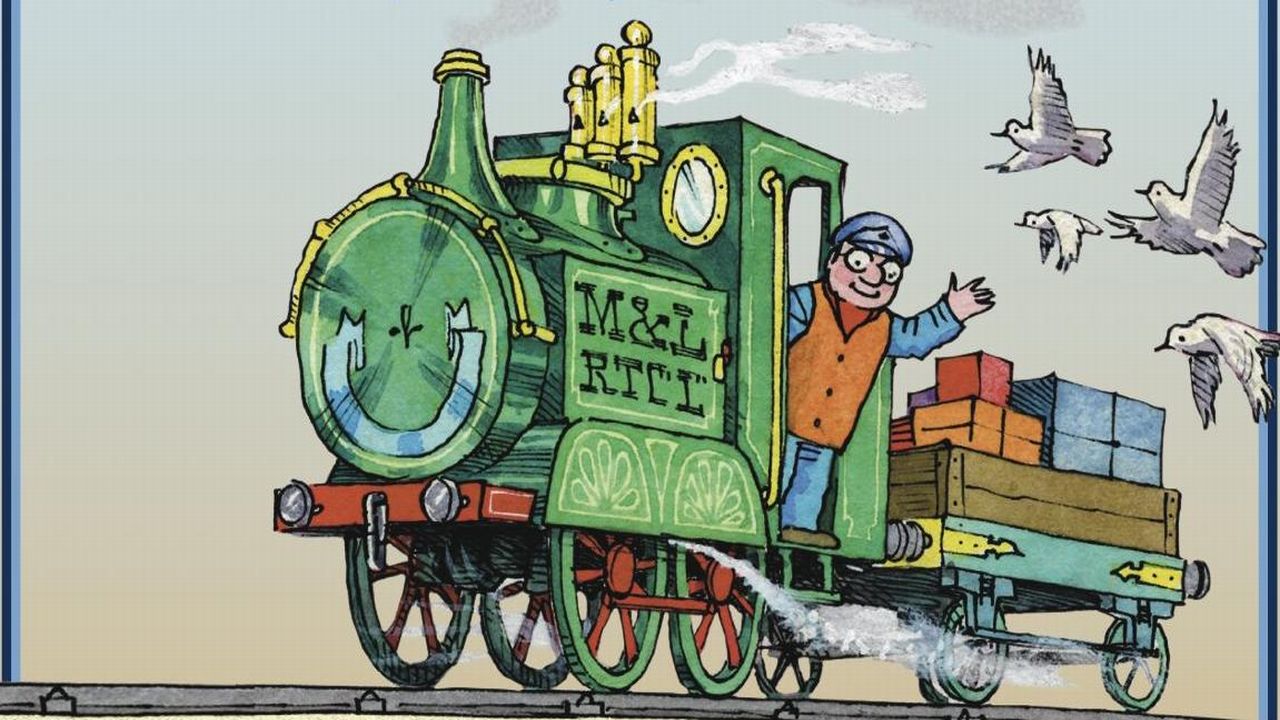 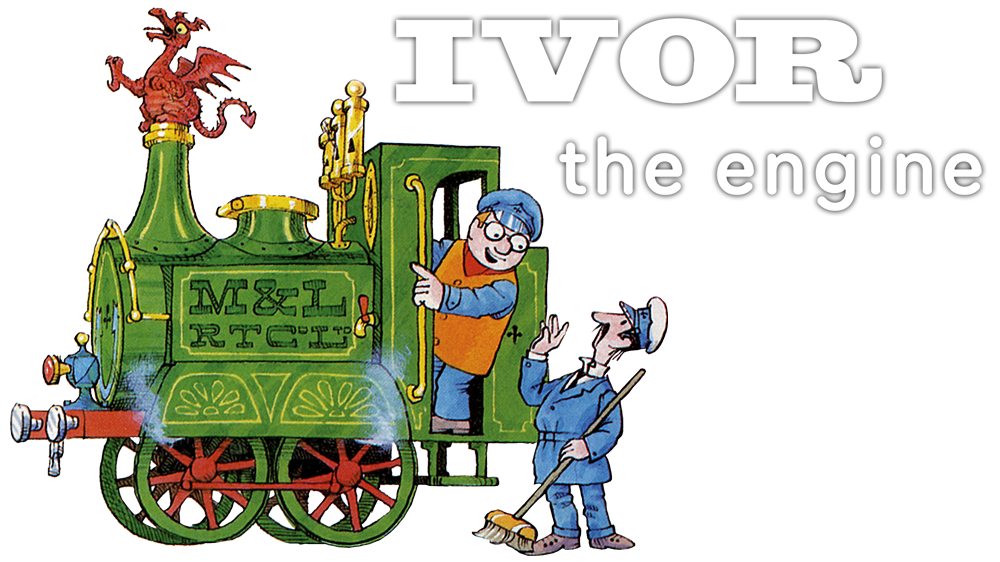