What's all the racket in this guide? It's just a unique classroom, Ms. Principal. Puppeteer Tim Gosley talks of his days on Iris the Happy Professor as being part of a "secret fraternity," and there is some truth in that. Iris the Happy Professor, after a two-year run on TLC, went into hiding, waiting for broadminded, independent public television stations to find it (see below). Fielding some of the talent that enlightened Fraggle Rock, Henri Desclez produced this offbeat educational series for young viewers. It was an interesting class: PROFESSOR IRIS was, by all looks of things, an ibis with oversized bow tie, magic teaching stick (with which images appeared on his chalkboard), and the uncanny knack to explain away any difficult situations. SKELETON got his name from the shirt with the bones on it. He was one to go into the classroom closet to fetch anything that would aid the educational cause. PIANO was a falsetto male, often the most excited stude 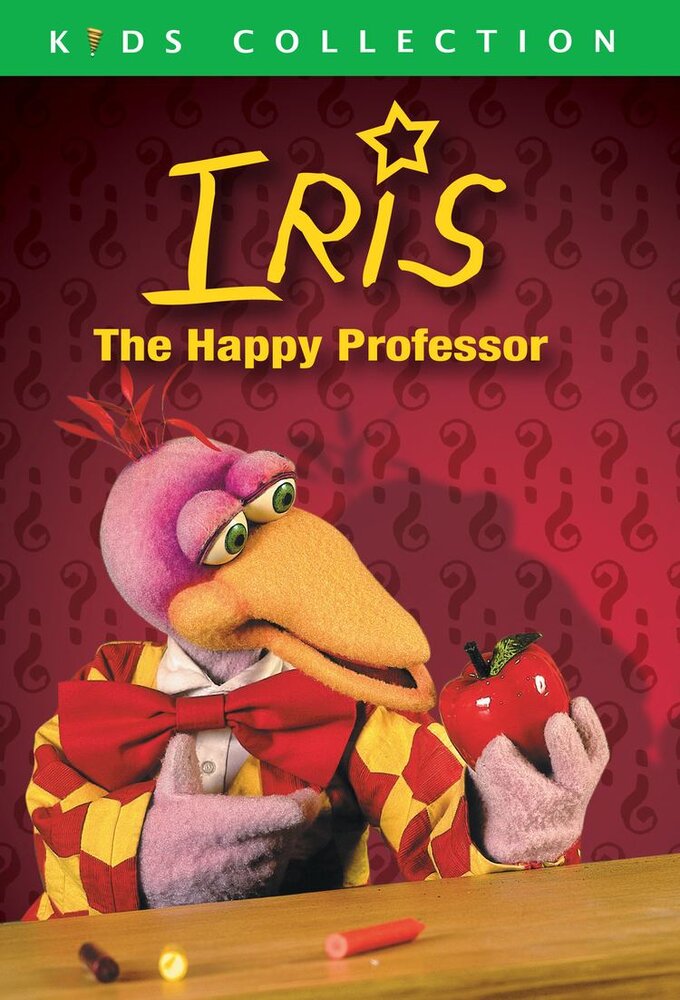