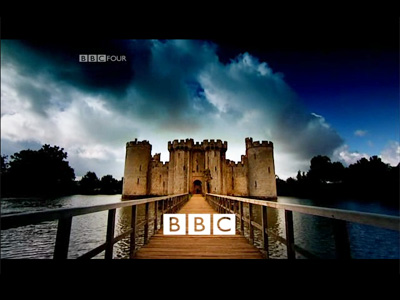 In Belief, Robert explores belief in the supernatural. The medieval dead shared the world with the living: encounters with the dead and visions of the next world ensured a two-way traffic between this world and the next. Robert uses medieval sources to create a keen sense of the after-life. The cult of the saints was part of the medieval preoccupation with death. The holy dead were active in their intercession for the living, and their relics were prized. Robert explores this preoccupation through one of the few medieval relics in Britain, the skull of St Simon Stock at Aylesford Priory.