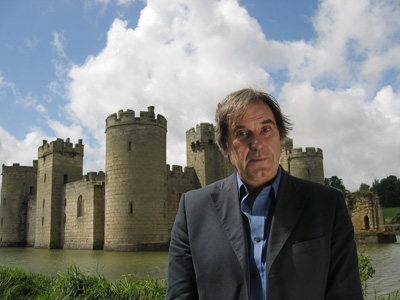 In Knowledge, Professor Bartlett explores the way medieval man understood the world as a place of mystery, even enchantment - a book written by God. The medieval world was full of marvels as revealed through medieval sources. He unearths records of strange sightings of fish men caught off the coast of Suffolk, or green men in Essex. Travelling to Hereford Cathedral he decodes the Mappa Mundi, with its three continents (Europe, Africa and Asia) and its strange beasts thought to exist on the periphery of the earth: hermaphrodites, unicorns, men with the heads of dogs.