The BBC's answer to Dynasty, Howards' Way was launched in 1985 with an enormous 1 million pound budget. The main characters in the show were 'best boat designer in the world' Tom Howard, his boutique running wife Jan Howard, 'I'll have a drink' Jack Rolfe and a nasty man called Ken Masters. It starred Maurice Colbourne. 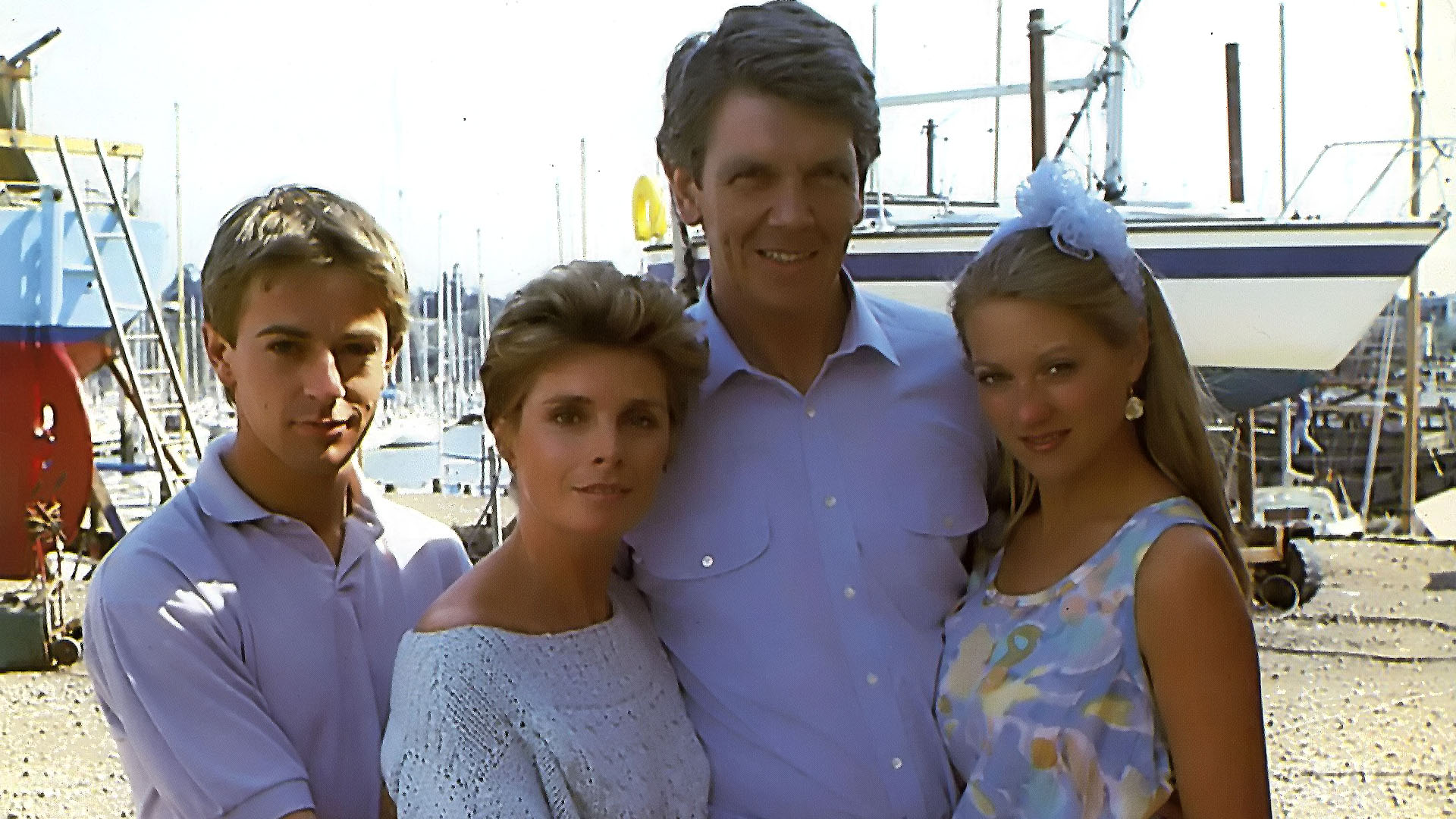 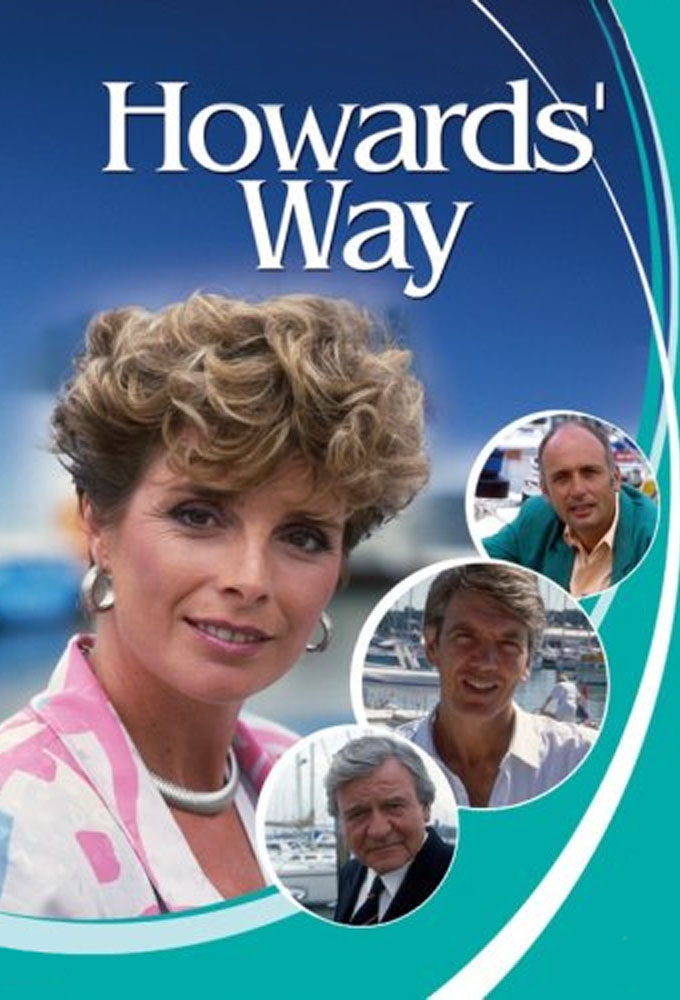 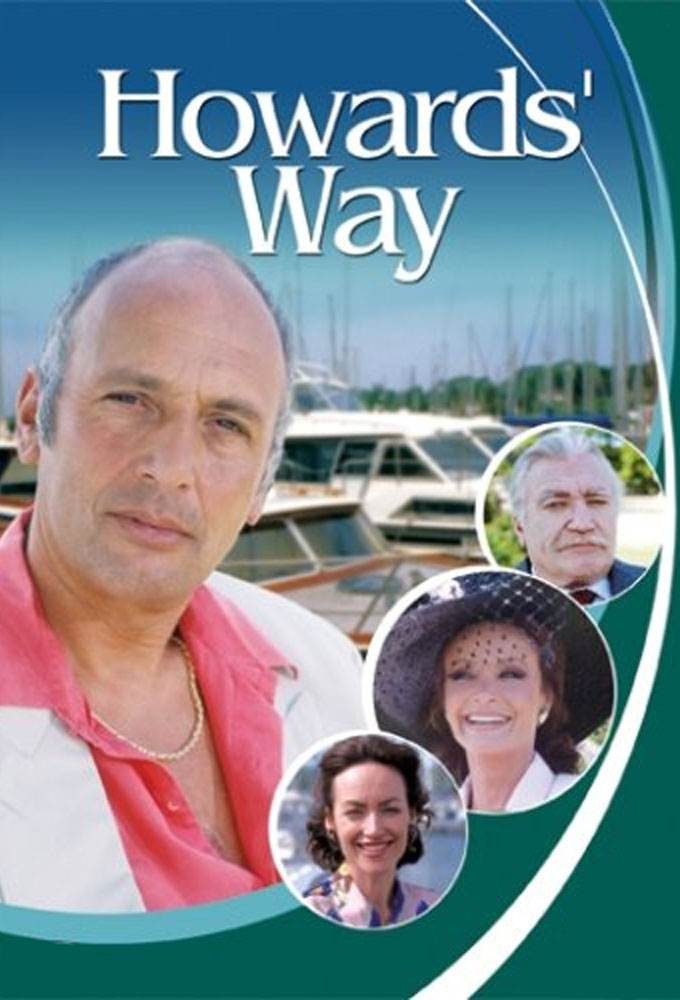 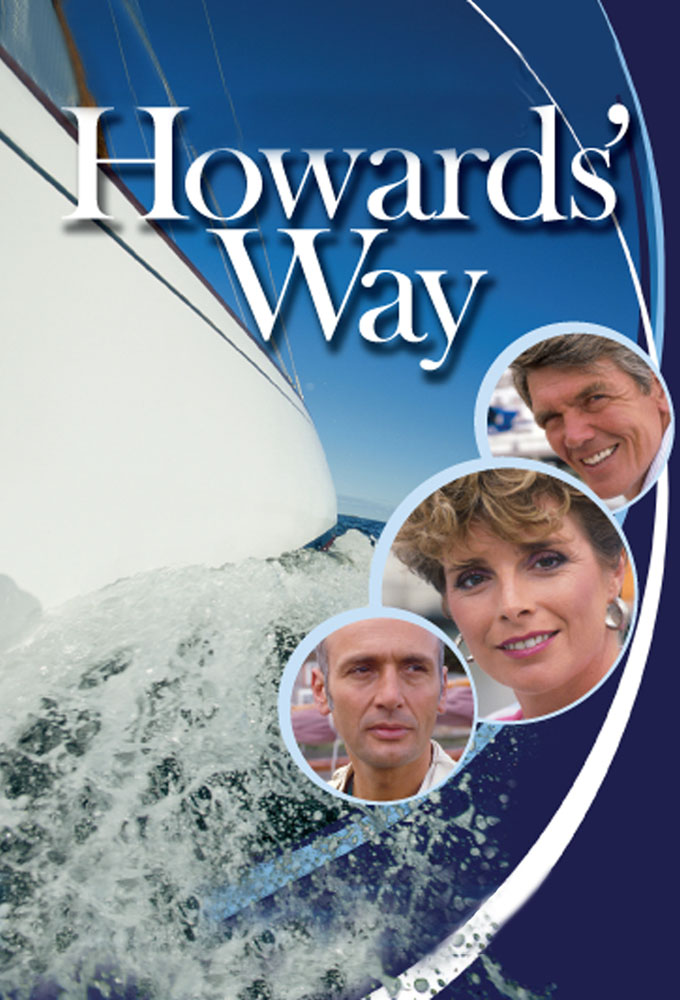