This is the story of a country in which immigrants of the late 19th and early 20th centuries huddled in cramped tenement apartments lit by hazardous kerosene lamps. And a country that, little more than a half-century later, renowned economist John Kenneth Galbraith described as "The Affluent Society." This is the chronicle of a nation that enslaved a race of people. And of a nation that fought a Civil War that freed its slaves, and outlawed segregation and discrimination. This is history shaped by Revolutionary War and Vietnam, Thomas Jefferson and William Jefferson Clinton, Puritanism and Feminism, Booker T. Washington and Martin Luther King, Jamestown and Disneyland, Harpers Ferry and Henry Ford, oil wells and Orson Welles. This is a review of the extraordinary blend of people, ideas, inventions, and events that comprise The History of the United States. 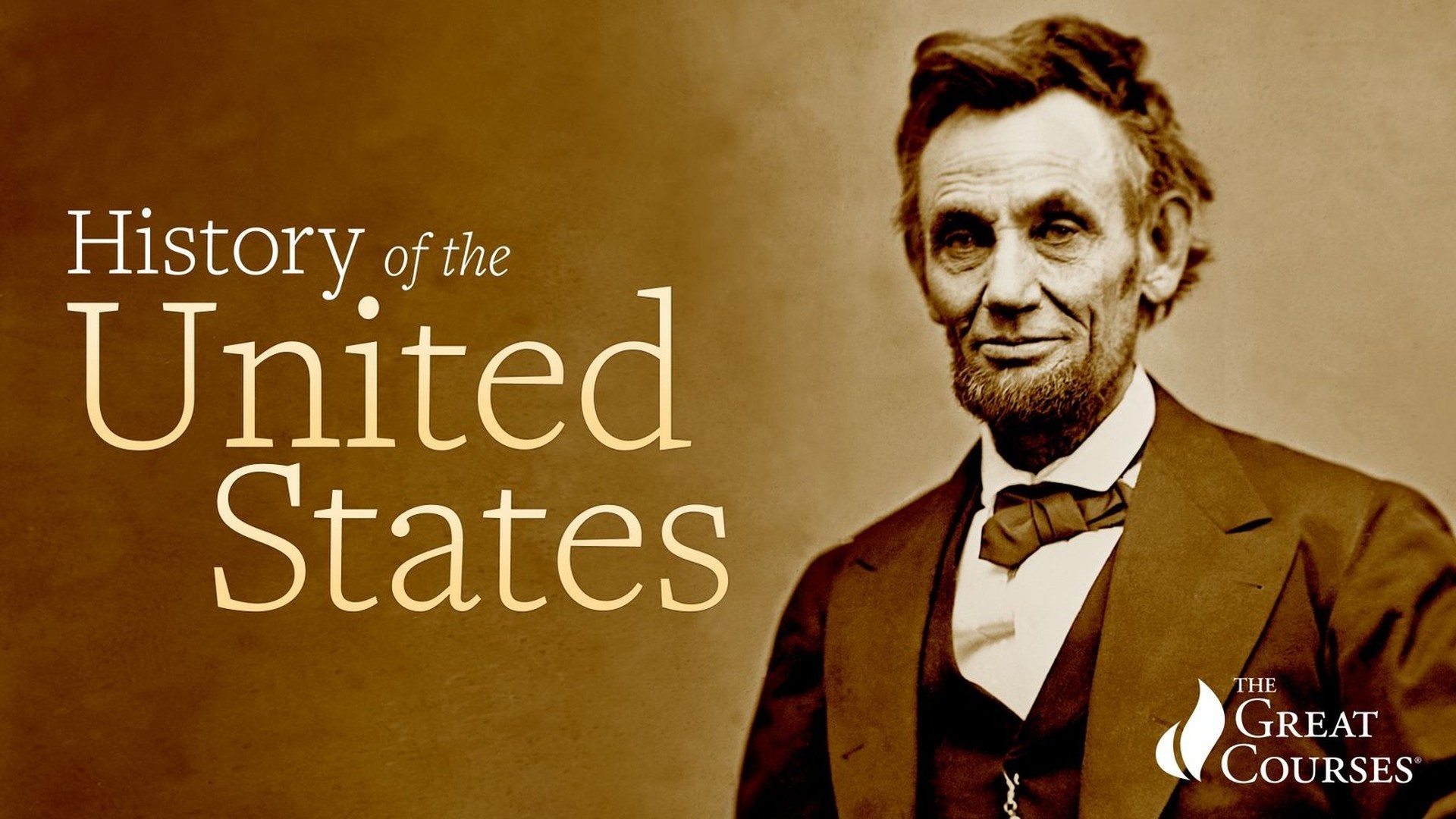 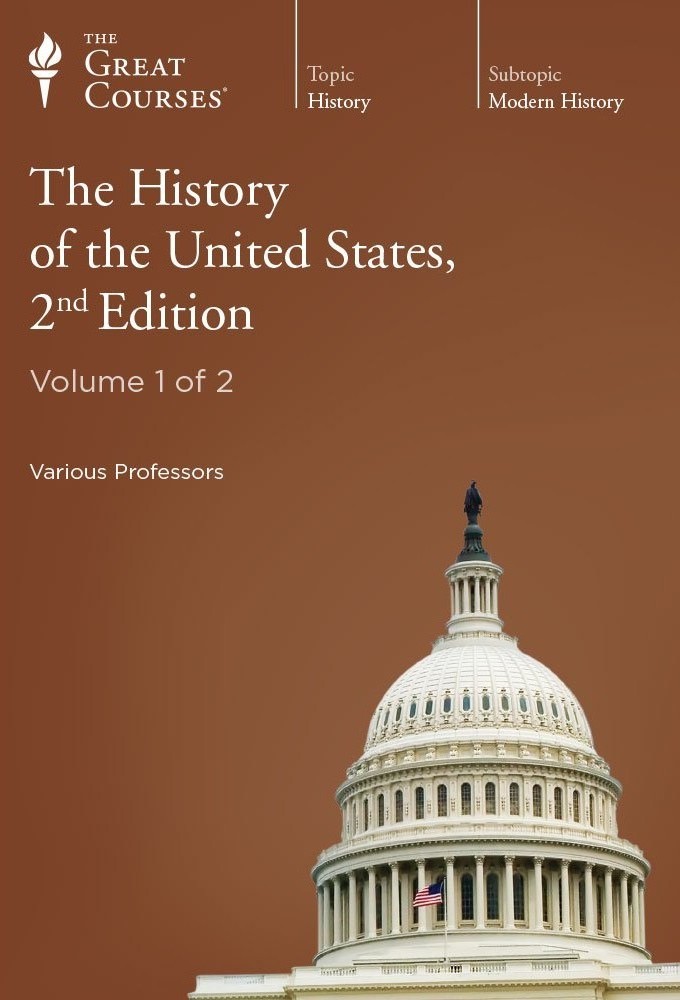