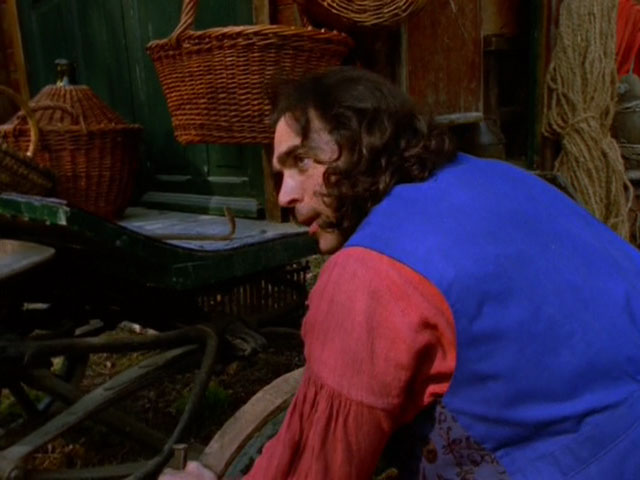 One Minute to Midnight

The Watchers believe Duncan has been killing Watchers, with Joe's help. They are trying to kill both men, while Duncan tries to identify the real killer, another Immortal. In flashback to 1847 Europe, Duncan's Immortal gypsy friend Jacob Galati kills a mortal who raped Jacob's Immortal wife Irina, and he is promptly hanged by the gypsy-hating townspeople. In modern day, Jacob saves Duncan from a Watcher and tells him Horton's renegade Watchers killed Irina. Can Duncan and Methos stop the feuding before anyone else is killed?